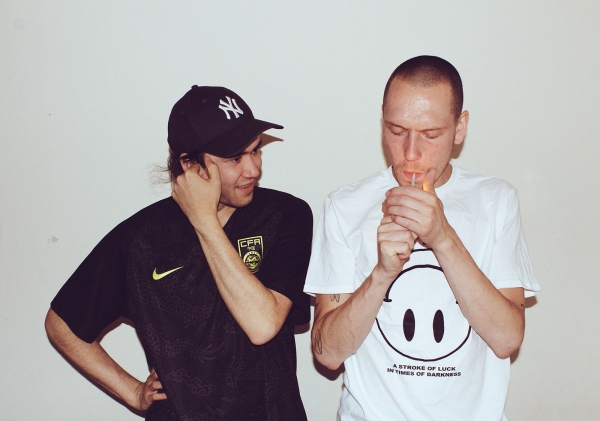 Bringing their energetic blend of aggressive dance music and hypnotic noise to Bristol’s Trinity Centre later this year, supported by a host of the UK’s most vital electronic artists.

Bristol mainstays Giant Swan will be heading to BS2 on Saturday 19 November.

Having spent years forging a worldwide reputation for their formidable improvised live performances, the two-piece are heading back to where it all began for a special one-off show.

Tickets are on the final tier and can be found here.

Giant Swan is the brainchild of Robin Stewart and Harry Wright with the name borrowed from a song by post-hardcore legends, The Blood Brothers. Originally a side project alongside the duo’s previous band The Naturals, Giant Swan took inspiration from Bristol’s rich experimental music scene – in particular, the Young Echo collective.

Despite captivating audiences at a number of high profile festivals and support slots (including The Horrors recently) as well as achieving for their slew of releases (notably their 2019 self-titled album), the two-piece have always maintained a radical approach to their output.

Their use of distorted vocals and abused guitar noise is indicative of an experimental ethos that has seen them push the techno genre to its very limits. It is a testament to Giant Swan’s artistry that they are equally comfortable playing alongside abstract hip-hop icon Moor Mother or recording a specially commissioned live set for BBC Radio 1.

Known for their abrasive live offerings, Stewart and Wright will be returning to their hometown for a massive show at Trinity Centre. The event will see three support sets; firstly, a set from some Bristol favourites as Young Echo and Livity Sound affiliate Anina will be B2B with Plaque label boss Yokel.

Next up, producer and vocalist Akiko Haruna will present a personal, playful and cathartic performance before a headline support slot from internationally recognised producer Manni Dee, bringing blistering techno to the former church. 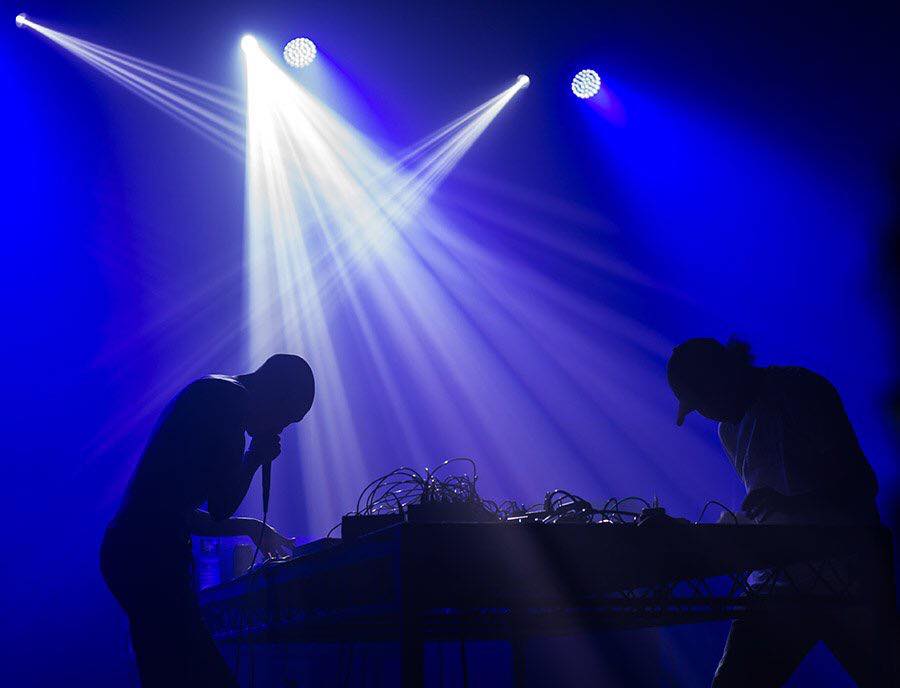 Giant Swan are playing Bristol’s Trinity Centre on Saturday 19 November. First and second tier tickets are already sold out with the final tier priced at £15.

To find out more about what’s coming up at Trinity, head to the venue website.

First ever Bristol Bears Family Day set for this Saturday

Pat Lam’s Bears take on London Irish this Saturday in an epic clash that is also set to be the club’s first-ever ‘Family Day’.   Bears fans are invited to bring their friends and families along to Ashton Gate for ‘Family...