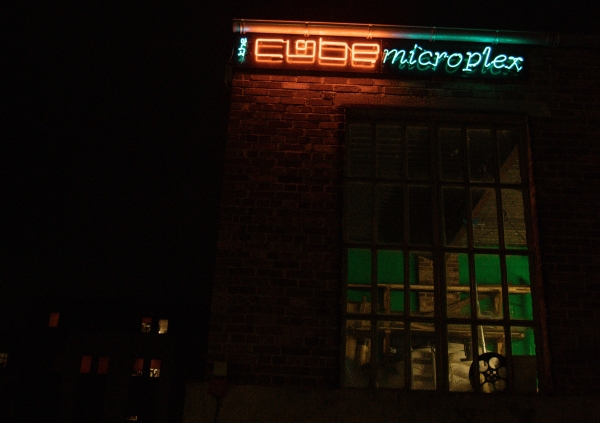 After a three-year hiatus, Young Echo are returning to the Kingsdown venue for a day and night of music, performance and film.

The Cube are welcoming a lineup teaming with local talent from all corners of the creative industry.

Young Echo is a Bristol-based collective of artists that began life as an online radio broadcast in 2010 and have featured artists such as O$VMV$M, Jabu, Manonmars, Ossia, Kahn, Ama, Sunun and Guest.

The event is set to take place on Saturday 1 October, tickets can be found here.

Young Echo have planned a jam-packed programme split into three segments; the first sees DJ sets taking place in the bar, there will then be short films screened in the cinema and finally live music in the cinema.

The In the Bar section of the all-dayer is powered by local reggae mainstays, Roots Radical Sound System. Running between 14:00 and 1:00, the lineup includes leftfield DJ Andy Payback, SWU.FM Chloe Sage, a b2b with Alya L & Ye Ye and experimental producer Birthmark.

From 16:00 until 18:00, short films will be screened in The Cube’s cinema space. The programme will feature work from lyricist, poet, MC and recording artist Rider Shafique; experimental visual artist Laura Phillips; Forecast International and Paul White.

Between 18:00 and 23:00, the attention of the event will turn to live music with a selection of acts taking to the stage in the venue cinema. 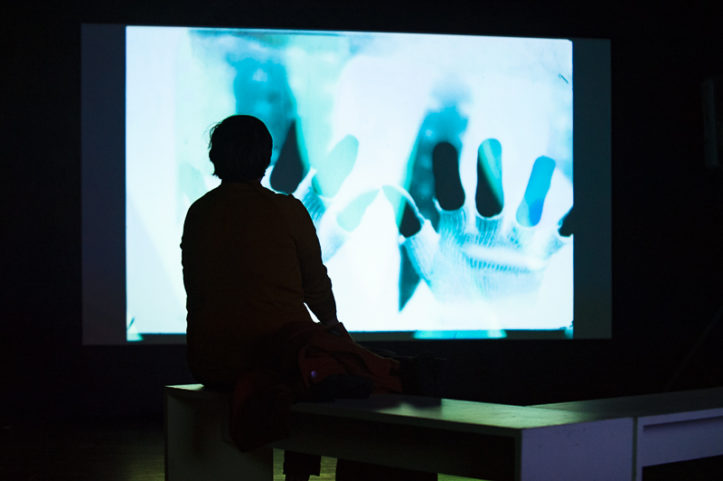 Young Echo’s all-dayer at The Cube will conclude with a secret late-night film. The event begins at 14:00 and finishes at 1:00. Tickets are £15 and can be found on the event page.

To find out what's coming up at The Cube, head to their website.