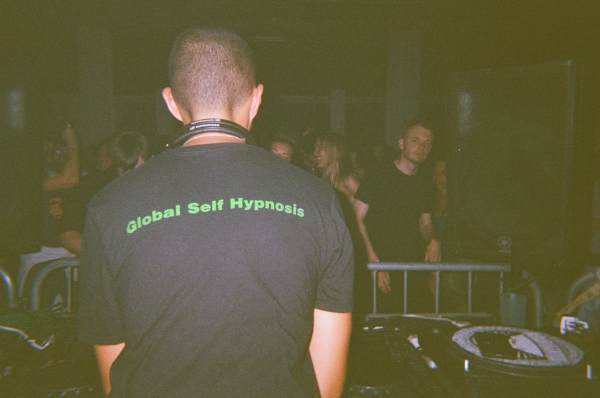 En Masse Festival kicks off in just a few weeks

The return of En Masse Festival draws ever closer – get ready.

En Masse marks a triumphant return to Bristol this year with a colossal swarm of music and arts – showcasing Bristol’s thriving underground, electronic, and experimental scenes.

The festival – which takes place over seven days and six venues – is curated by members of Bristol’s music community, guaranteeing an eclectic, cutting-edge collection of artists.

En Masse was originally conceived in 2020 by DJ and producer Batu (also owner of record label Timedance). Travelling internationally to different festivals, he wanted to see more festivals with clear, unique identities – and he saw a demand for them among the community, too.

in the new issue of @DJmag, i talk to everyone's favourite @batu_uk about communing with ancestors, competing with your peers and defeating self-doubt. his debut album Opal is out tmw and the mag is out now! https://t.co/okeIc6THQp pic.twitter.com/Ex6ZXeOk9q

To that end, En Masse describe their goal as to provide a festival that promotes local talent, practices sustainable growth – and has programming as a composition.

After a postponing in 2020 (you know why, cough cough…), En Masse reinvented itself from a camping festival to a city festival, and presented its first triumphant edition in 2021. Since then, En Masse has more than doubled its length to become a week-long festival, and spread across six beloved, top-notch venues in Bristol. 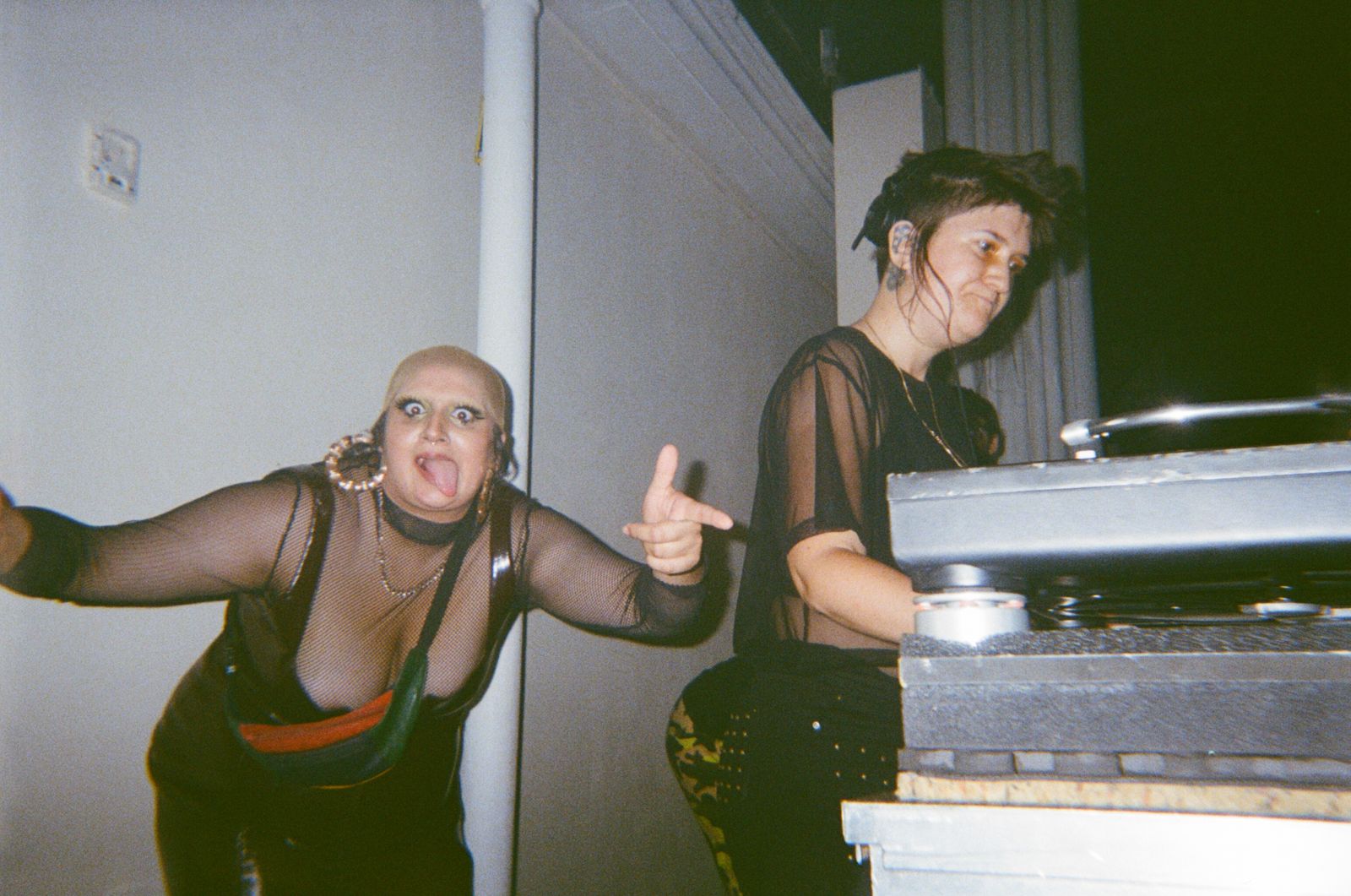 Come Wednesday, Loco Klub will have the Victorian arches underneath Temple Meads train station shuddering to the sounds of the techno/band hybrid SCALPING. Keeping the energy rolling will be Thursday’s event at Strange Brew combining dynamic performances on the cutting edge of pop/electronic experimentalism: Hessle Audio’s Bruce will debut a new live show, while

Sarahsson will perform to celebrate their incredible new album The Horgenaith.

Friday will see Batu himself take to the stage at Old Market’s Trinity Centre. Together with i-sha, he’ll be backing up the “genre-bending DJ dominating top-tier dancefloors worldwide”, Josey Rebelle.

Saturday will see a day party at Black Swan with tunes provided four times over by Ben UFO, Dubkasm, Yemz and Chloe Sage.

Finally, that same evening, Strange Brew will put a cap on proceedings with Bristol hero Daisy Moon and innovator Saskia, before finally Tom Boogizm rocks up to bring the house down with his “vast, unpredictable, and jam packed with energy” selections.

En Masse is running from the 19th to the 24th of September – which isn’t far away. Make sure you get your tickets for the nights that take your fancy here.