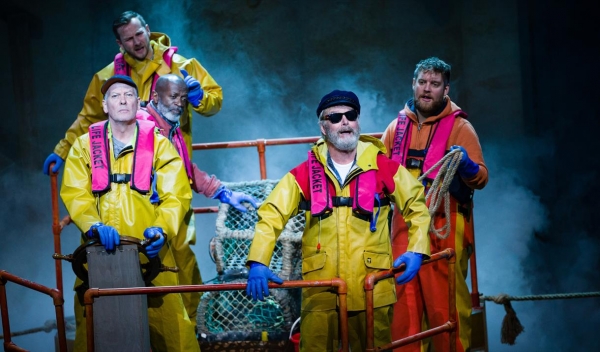 A new musical based on the true story about the sea shanty singing Cornish band that shot to the top of the charts in 2010.

Fisherman’s Friends – The Musical will run at Bristol Hippodrome from Wednesday 3 until Saturday 6 May 2023.

The stunning and heart-warming story was transformed into a hit film in 2019, with the sequel ‘One and All’ out in cinemas currently. The stage production made its world premiere in Cornwall last year.

Don’t miss out on the Fisherman's Friends The Musical - @FFonstage Early Bird offer! ????????

Get £5 off when you book your tickets before Thu 1 Sep! Valid on price bands Premium, A-C on Tue-Thu performances.

The real Fisherman’s Friends began performing around their hometown of Port Isaac in Cornwall in 1995, singing traditional maritime songs that incorporate contemporary styles as well as wry humour.

All the original lineup, bar one, grew up in and around Port Isaac harbour. Of the founders, three were fishermen and the others all worked on the harbour - either as coastguards or lifeboatmen. The oldest founding member, Peter Rowe, died last year at 88 years of age.

The group were discovered in 2009 when BBC radio presenter Johnnie Walker was on holiday in Cornwall and heard one of their DIY CDs. As a result of this, The Fisherman’s Friends earned a £1 million recording contract from Universal Music Group. 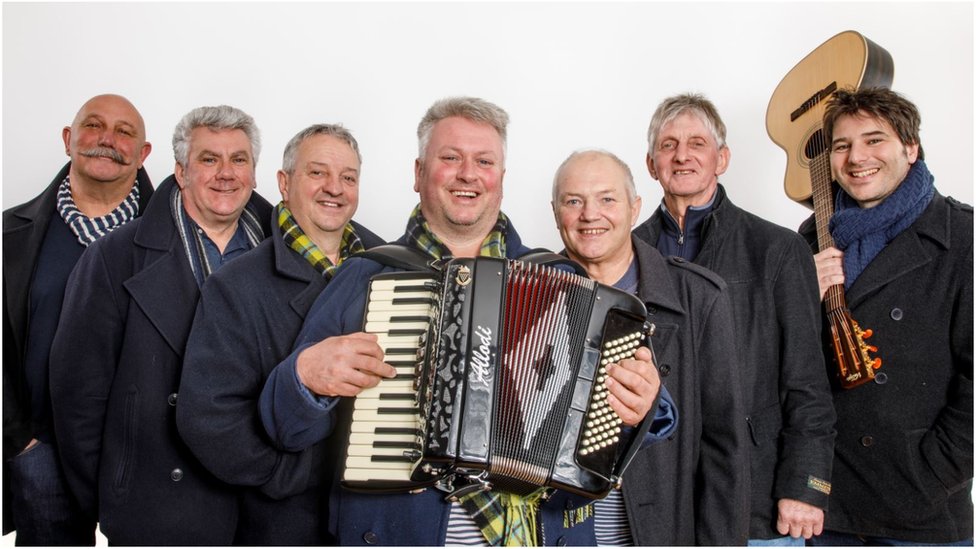 Off the back of this record deal, the group released an album, Port Isaac’s Fisherman’s Friends, in 2010 that peaked at number 9 on the UK Albums Chart. They have since had several notable festival appearances, including a slot on Glastonbury’s Pyramid Stage.

The stunning story was made into a feature film starring James Purefoy, Daniel Mays, Tuppence Middleton, Dave Johns and Noel Clarke in 2019. It centres around Danny, a fictional music industry executive who discovers the band – a plot also used in the critically acclaimed stage musical

The production runs at Bristol Hippodrome from Wednesday 3 until Saturday 6 May 2023 with tickets available to purchase here.

Head to the ATG website to find a comprehensive list of what’s coming up at the theatre.