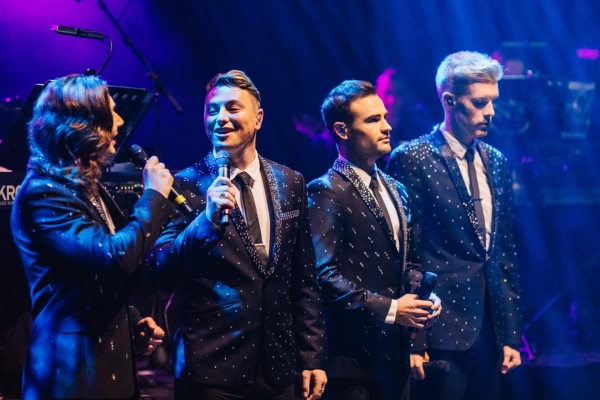 The four strong vocal group won Britain’s Got Talent in 2014 and have played together ever since but announced their upcoming breakup in August.

Earlier this year, Collabro’s four members took to social media to announce their decision to call it a day and, to celebrate their time together, are embarking on an 11 date Farewell Tour.

Tickets can be found on the event page.

To our wonderful Collaborators,

After eight amazing years, we have come to the really difficult decision to say goodbye.

We love you and can't wait to celebrate all things Collabro one last time this December as we embark on our ‘Farewell tour’??

Formed as a five piece in January 2014, the band consisted then of Micharl Auger, Jamie Lambert, Matt Pagan, Thomas J. Redgrave, and Richard Hadfield – who left in 2016.

Pagan and Lambert were already friends and advertised for additional members on social media, eventually singing together for the first time in a London pub. A month after their formation they auditioned for Britain’s Got Talent with a rendition of ‘Stars’ from the musical Les Misérables.

The performance earned them a standing ovation from both the audience and judges with their covers of various musical numbers (particularly those of Les Misérables) proving a hit.

Collabro eventually won the competition, signing for Simon Cowell’s record label Syco Music and releasing their debut album Stars the same year – a record that debuted at number one in the UK charts.

The group have gone on to release seven full-length albums and garnered a fervent fan following who they refer to as the “Collaborators”. Since 2016, the band have operated as a four piece after Richard Hadfield left the group.

In August 2022 Collabro announced that they would be disbanding following a Winter farewell tour. The group released the following statement:

“We are so incredibly grateful to have been allowed to do what we love for eight years, and the fans are to thank for that. Their constant support and love have meant that we have travelled the world singing, and we can't thank them enough.

“We are really excited to travel around the UK in December with a spectacular show, which we feel is the most fitting way to say goodbye.” 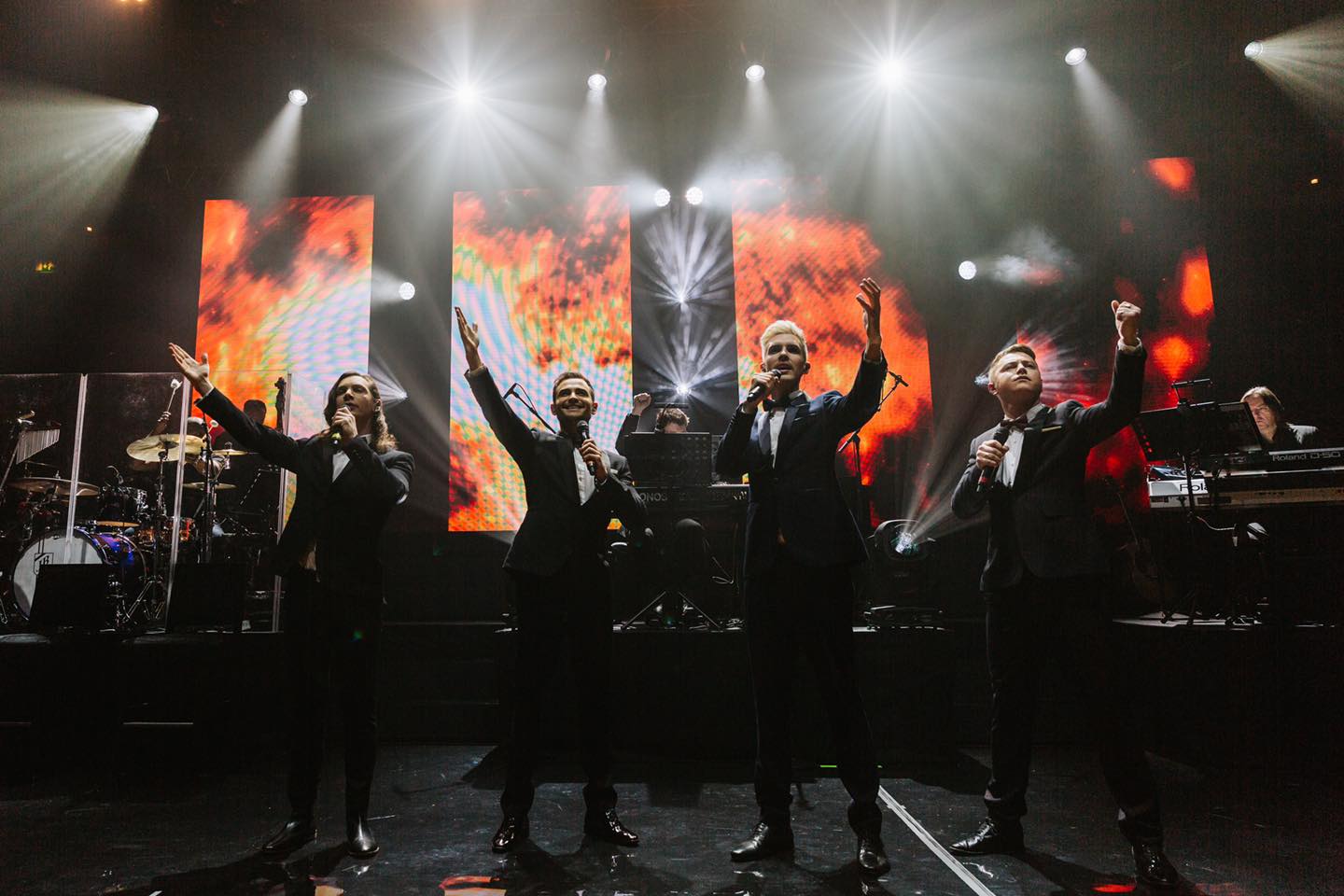 As well as Bath, Collabro’s upcoming Farewell Tour will take them to venues in Sheffield, Newcastle, Edinburgh, Carlisle, Manchester, London, Portsmouth, Plymouth, Blackpool and Birmingham between November and December. Head to the band’s website to find out more.