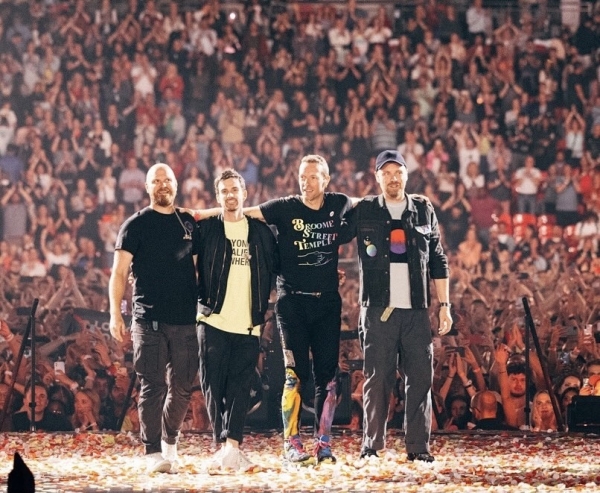 Fresh from playing six sold-out shows at London’s Wembley Stadium, the world-renowned band have announced a number of UK and European dates to their already lengthy world tour.

Chris Martin and co will be in Cardiff’s Principality Stadium on Tuesday 6 and Wednesday 7 June 2023 - with the second date added due to popular demand.

The massive run of shows comes in support of Coldplay’s latest album, Music of the Spheres, a sci-fi concept piece that features guests including Selena Gomez and was released in October 2021.

Tickets for the Tuesday date can be found here and the Wednesday date here.

Coldplay rose to prominence at the turn of millennium with the release of ‘Yellow’ in 2000 before their anthemic brand of pop/rock led to the band becoming one of the biggest acts of the early 21st century.

Consisting of Martin, Jonny Buckland, Guy Berryman and Will Champion, the group formed in 1996. However, it was not until 1999 that they began to attract public interest with a string of early EPs, a new label in the shape of Parlophone and an appearance at Glastonbury.

The band’s debut record, Parachute, was released in 2000 along with the release of ‘Yellow’, a song that peaked at number four in the UK chart and has become one of Coldplay’s staple songs. 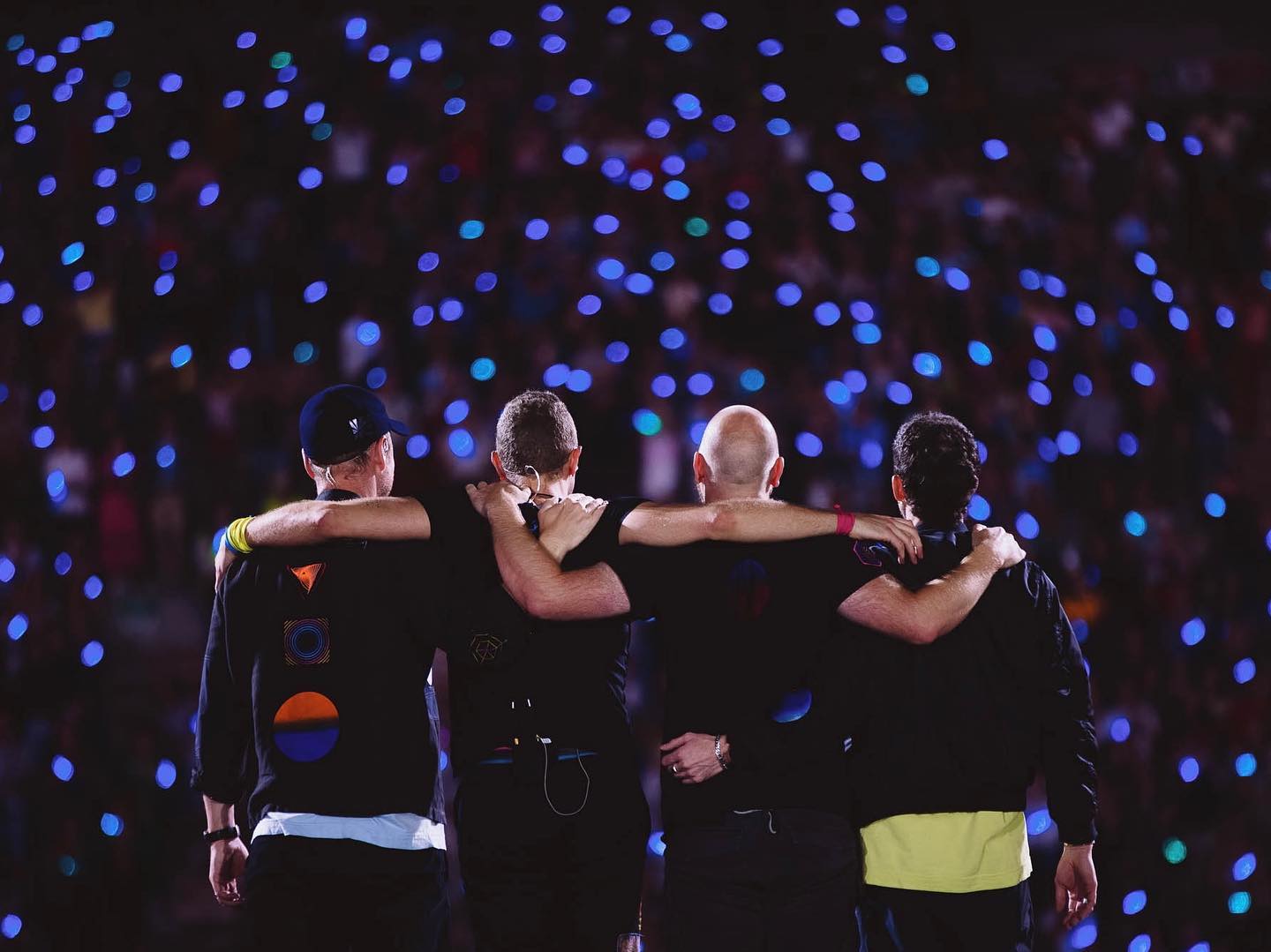 Success continued with their third album, X&Y (2005), becoming the bestselling record of the year and their fourth, Viva la Vida or Death and All His Friend (2008), proved to be one of the fastest selling in UK music history.

2015’s A Head Full of Dreams saw a clear evolution for the group with a new sound and collaborations with the likes of Beyonce and Noel Gallagher. Throughout their career, Coldplay have sold over 100 million albums making them the most successful band of the 21st century.

Released in October 2021, Music of the Spheres is Coldplay’s ninth, and most recent, album. Featuring Selena Gomez, We Are King, Jacob Collier, BTS and Jon Hopkins; the record debuted at number one in the UK chart. 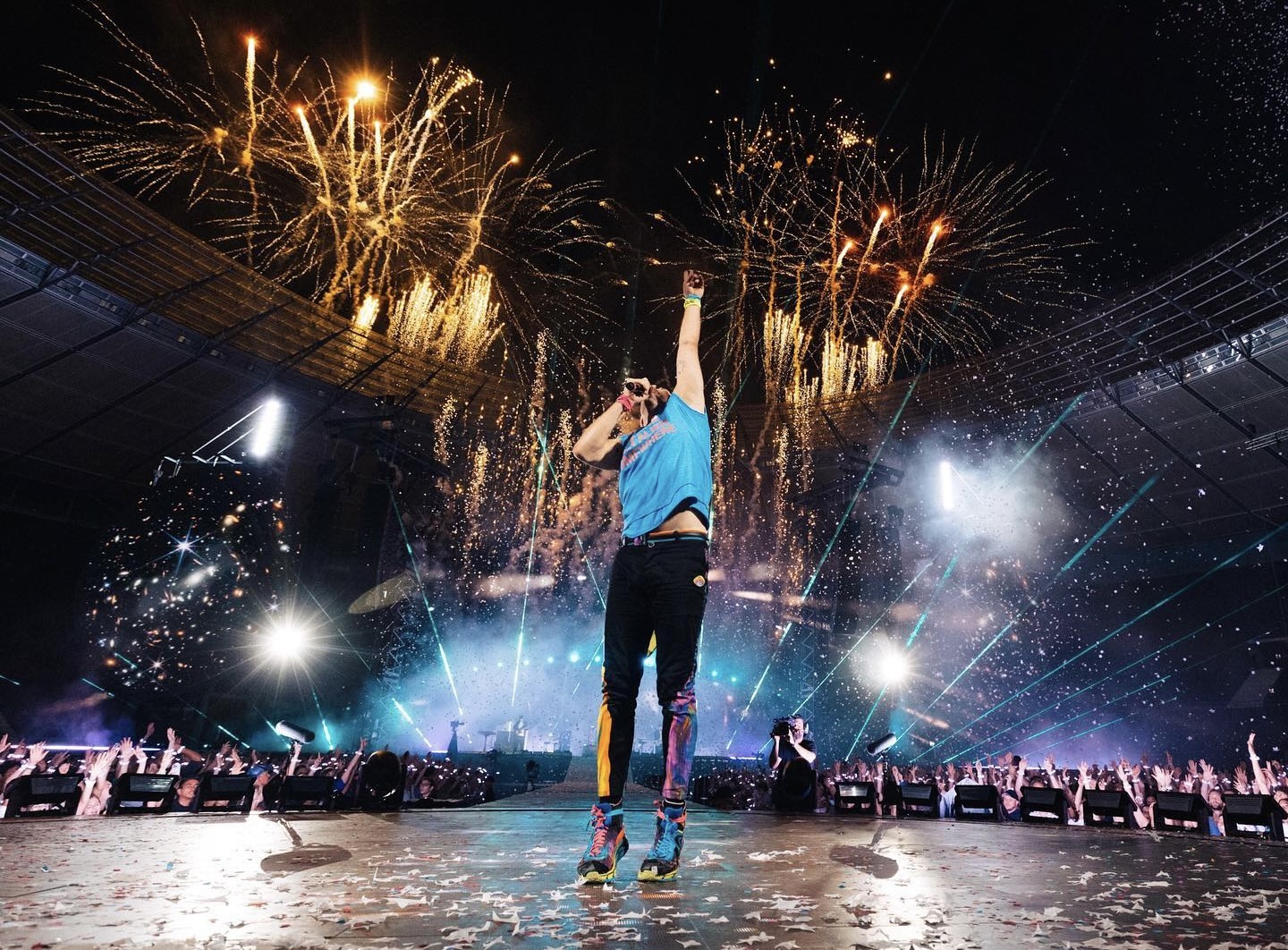 The 2023 UK leg of Coldplay’s 2023 tour sees them head to Manchester on Thursday 1 and Cardiff on Tuesday 6 and Wednesday 7 June 2023. Tickets for the latter show are available now and can be found here.