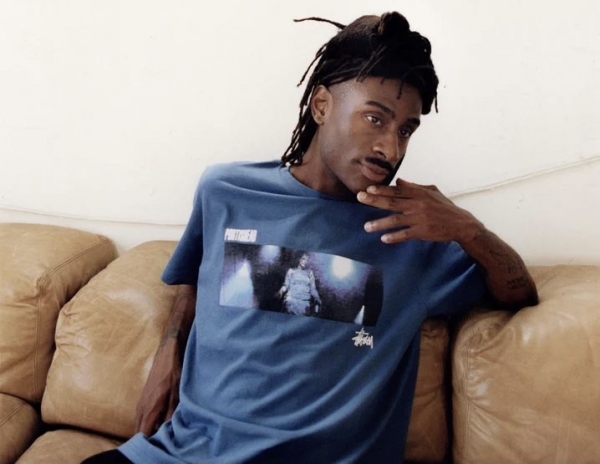 The pioneering Bristol group, often labelled the godfathers of trip-hop, will be collaborating with a clothing company for the first time.

US brand Stüssy will be continuing their rich history of musical collaborations with this partnership.

The limited-edition Stüssy & Portishead t-shirt will be available at a range of the brand’s stores as well as the brand website from 10:00 on Friday 24 June 2022 and will feature the iconic cover of the band’s seminal album, Dummy.

Taking their name from the nearby town of the same name, the band immediately burst into the public eye with their debut record in 1994. Dummy’s groundbreaking blend of soundtrack atmospherics, hip-hop breakbeats, and beautiful vocals earned the group the Mercury Music Prize in 1995.

Their second full-length release, Portishead, came out in 1997, followed by a seven-year hiatus. The band’s third album, Third, came in 2008 and have played live shows intermittently since.

Last month Portishead played in Bristol for the first time in seven years with a gig at O2 Academy Bristol to raise money for the refugees affected by the war in Ukraine. 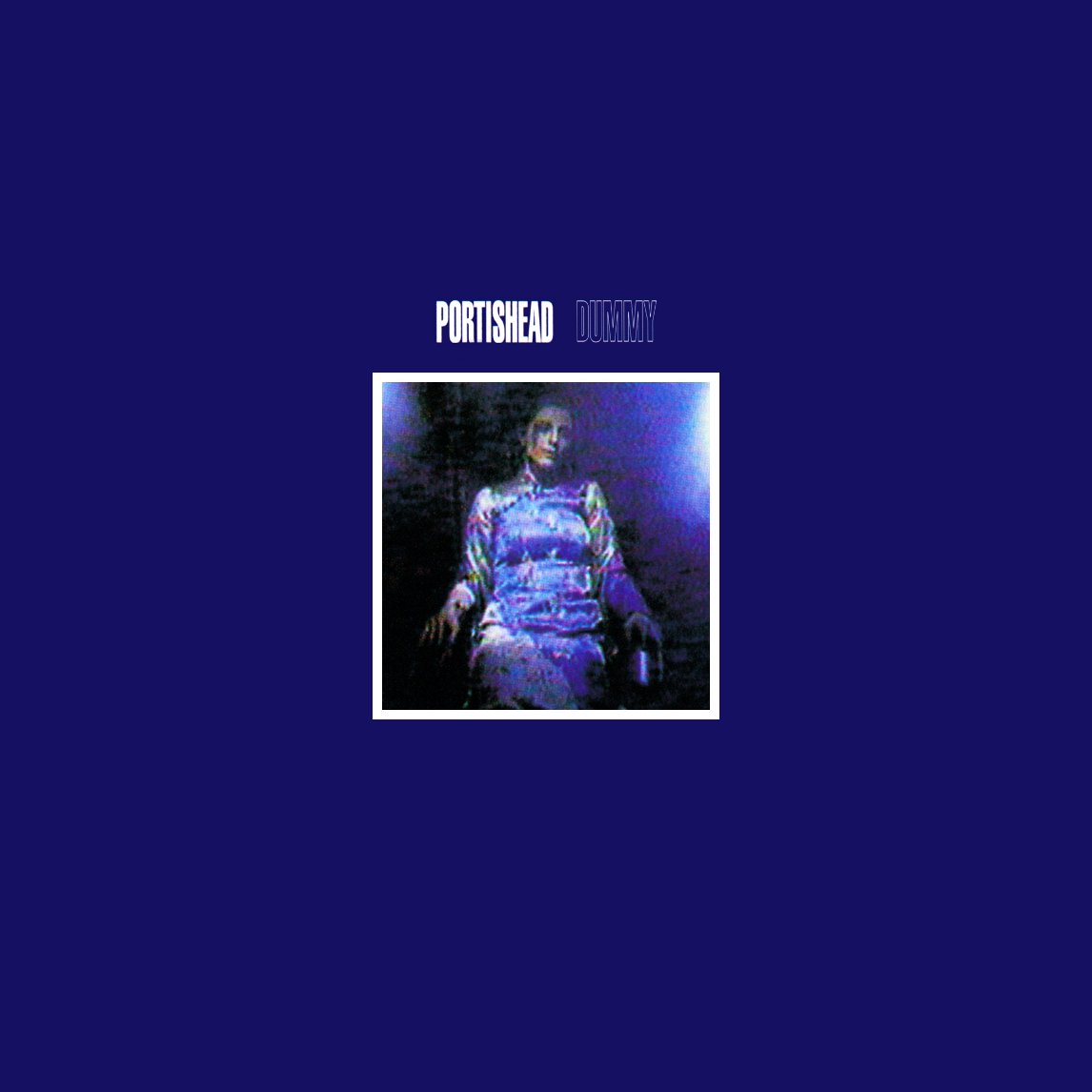 The Dummy album cover features a still from Portishead’s self-made short film ‘To Kill a Dead Man’ and it will be this image that is used by Stüssy for their upcoming t-shirt.

Beginning life as a surfboard brand in the early 1980s, the brand quickly became a staple of urban streetwear – particularly prominent among hip-hop and punk subcultures.

Stüssy have always leant into this cult following and have a history of collaborations with musicians, including pioneering hip-hop acts A Tribe Called Quest (see below) and Eric B. & Rakim (a huge influence on Barrow in particular) and now it’s the turn of Portishead. 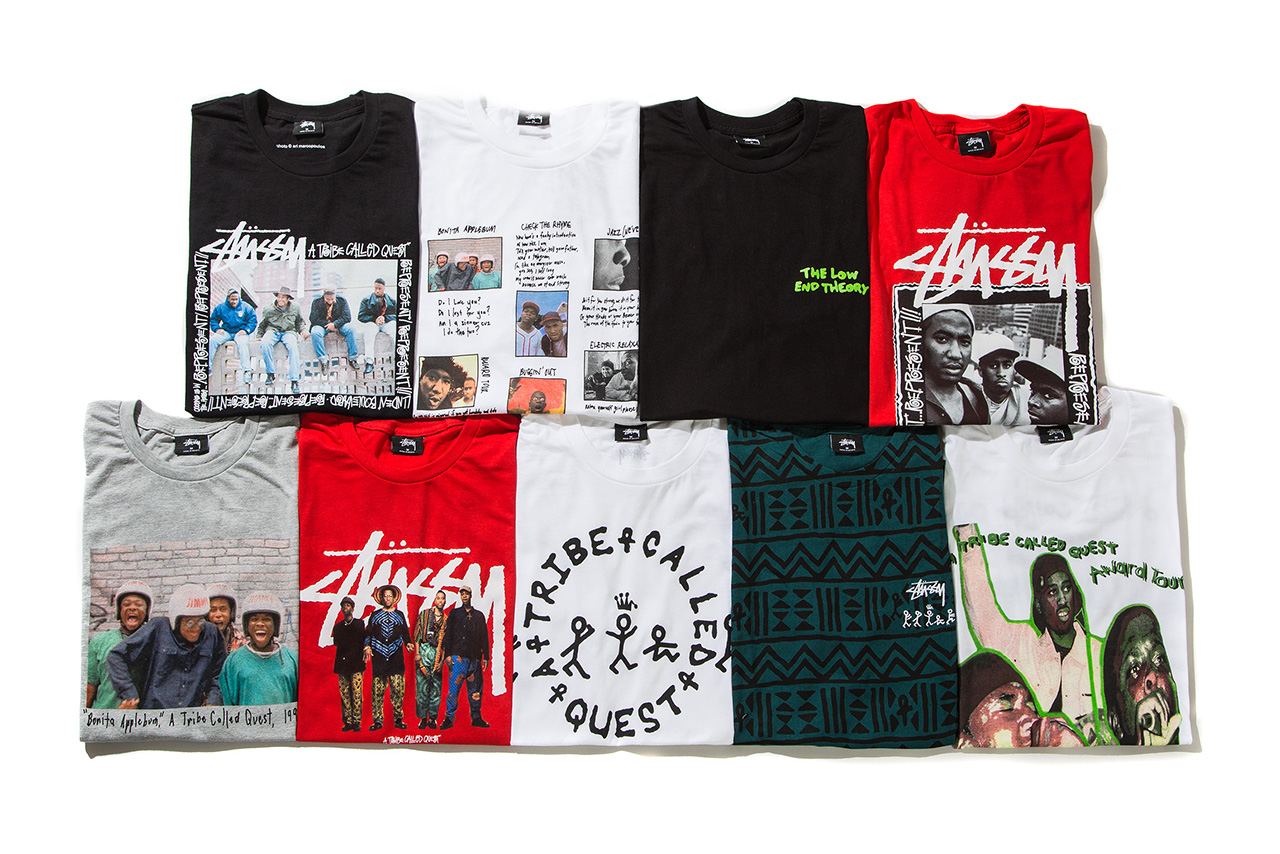 The collaborative t-shirt will appear at select Stüssy shops and on the brand website tomorrow (Friday 24 June) at 10:00. The announcement came with a specially made video posted on Portishead’s Twitter page.