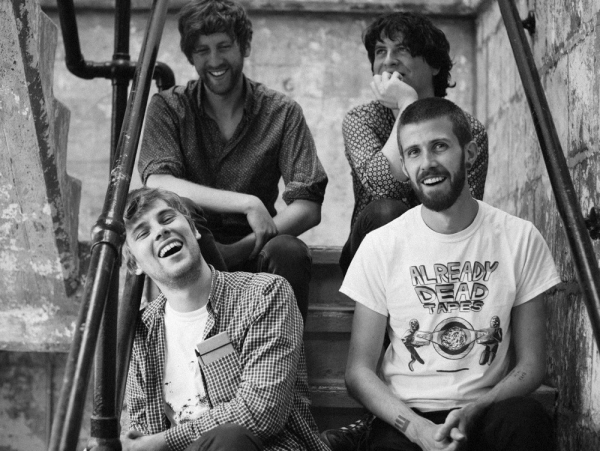 Dublin noise-rockers Gilla Band are coming to Bristol in October

Gilla Band will be exhibiting their raucous live show to venues all over the UK and beyond for the first time since 2020 when the band head out on tour later this year.

The Irish quartet, previously known as Girl Band, will be visiting Trinity Centre this autumn.

Known for their heavily distorted, screeching vocals and techno-inspired drums, the group’s distinctive style has attracted a passionate cult following – even during their three-year hiatus between 2016 and 2019.

Tickets for Gilla Band’s show at Trinity Centre on Sunday 16 October can be found here.

Forming in Dublin in the early 2010s as Girl Band, the group immediately caught the eye of alternative music fans with the release of ‘In My Head’ as a free download in 2012.

Much of this was down to a distinctive style reminiscent of a dichotomy of artists such as Neu!, Nirvana, Queens of the Stone Age and mclusky that differed greatly from other acts at the time.

Off the back of this positivity, the band set about recording a debut multi-track release with EP France 98 the product. A blistering cover of techno stalwart Blawan’s ‘Why They Hide Their Bodies Under My Garage?’ followed, receiving a strong critical response, and paving the way for a small UK tour in 2013.

Their second EP, The Early Years, followed in 2015, resulting in Gilla Band signing for Rough Trade. Holding Hands With Jamie, the band’s self-produced debut album, came out in 2016. 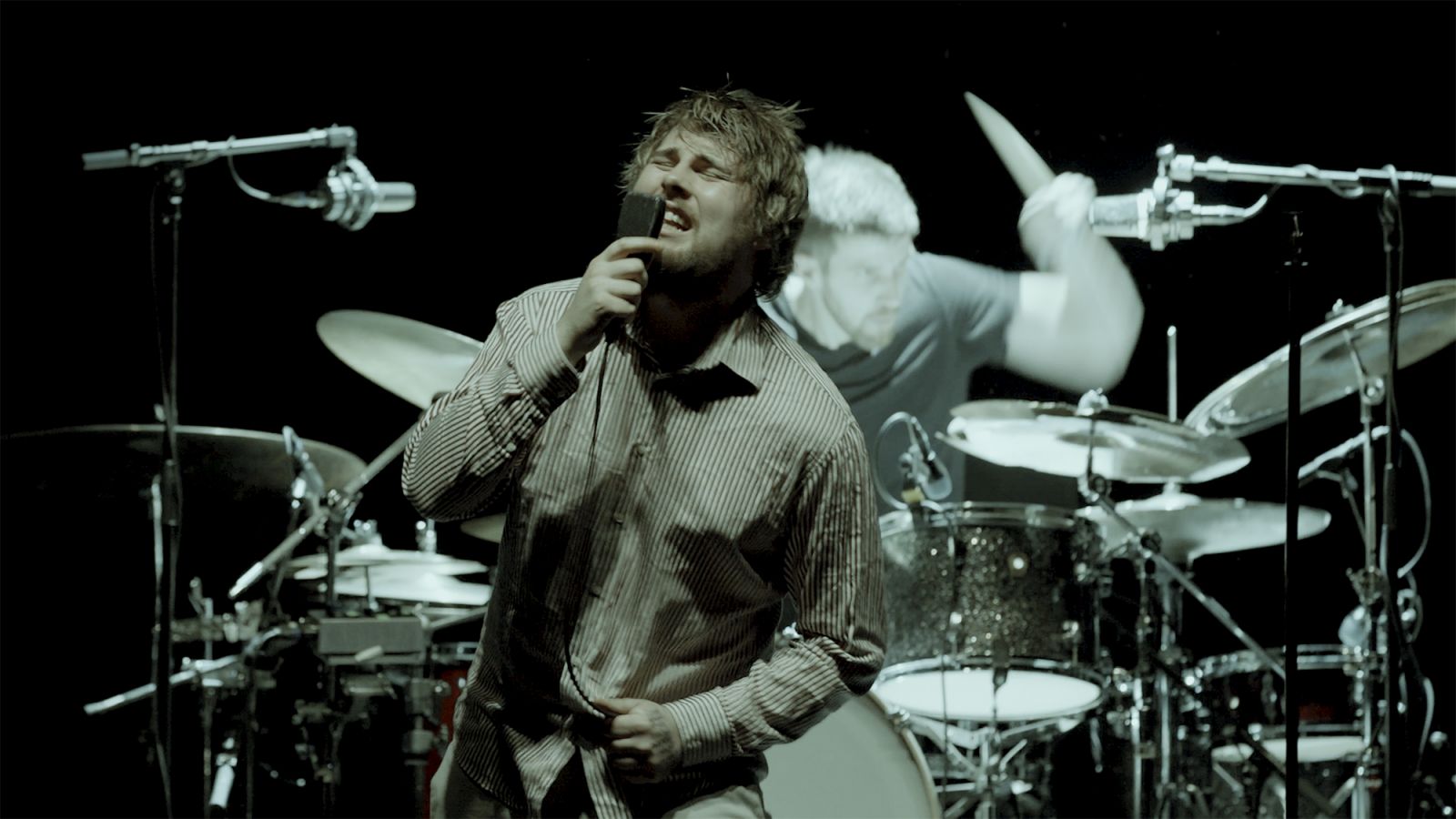 They were unable to tour the record, however, with all live shows being cancelled due to health reasons. Gilla band appeared to disappear for the next few years, leading to many assuming the band had split up.

In 2019, the band announced the upcoming release of their secretly recorded second full-length release, The Talkies. Ever since then, Gilla Band have been on the road, playing headline shows and festival dates all over the UK and beyond.

The band’s upcoming UK and Ireland tour - their first since the pandemic - will see them visit venues in Birmingham, Leeds, Glasgow, Manchester, London, Brighton, Belfast, and Dublin as well as Bristol.

Gilla Band are also embarking on a European tour later this year. Head to the band’s website for more information.

Tickets for the Trinity Centre on Sunday 16 October can be purchased here.

To find out more about what’s coming up at the venue, visit their website.