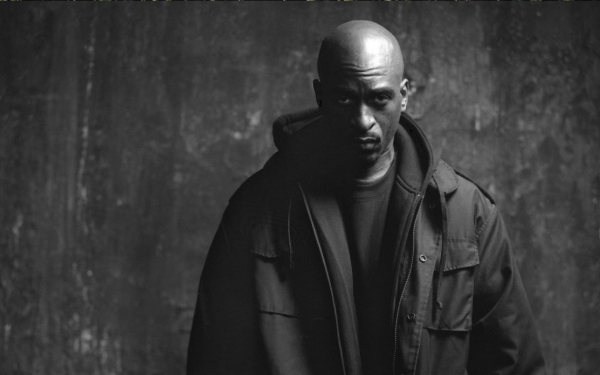 Join the legendary MC and producer as he celebrates forty years of hip-hop innovation.

Revered hip-hop artist Rakim has announced a Bristol date as part of a whistle-stop 2022 UK tour, set to perform live at the O2 Academy on Tuesday 13 September.

One half of iconic duo Eric B & Rakim, the New York native changed the game with the fiercely unique lyricism and technique on early releases in the late 1980s and early 90s.

Tickets for his Bristol show go on sale at 10:00 on Friday 20 May - find out more and get yours here.

Celebrating his near four-decade hip hop career, legendary rapper @OfficialRakim formed the blueprint for the future of hip hop. Don't miss him here on Tue 13 Sep 2022. ????
On O2? Priority Tickets on sale 4pm Wed 18 May & 10am Fri 20 May @TicketmasterUK #O2Priority #rakim pic.twitter.com/sGyenNcGF2

Considered a seminal figure in hip-hop, Rakim raised the bar for MC technique with his internal rhymes and multi-syllabic rhythms.

In the genre's golden age, surrounded by luminaries in his home city, Rakim was one the earliest hip-hop MCs to write intricately crafted lyrics and metaphors, moving away from the traditional styles and simpler rhyme patterns of his predecessors.

Linking up with fellow rapper, producer and DJ Eric B in the mid-1980s, Rakim played a pivotal role in some of the biggest hip-hop releases of his era, including debut album Paid in Full, follow-up Let the Rhythm Hit 'Em and 1992's Don't Sweat the Technique.

Now, celebrating his near-four decade career in hip-hop, Rakim is embarking on a short UK tour, opening in London before going on to perform in Manchester and, finally, Bristol.

Tickets for his Bristol show - taking place at the O2 Academy on Tuesday 13 September - go on sale at 10:00 on Friday 20 May and can be found here.

For more information, or to find out what else is coming up at O2 Academy Bristol in 2022, head to the venue's website.