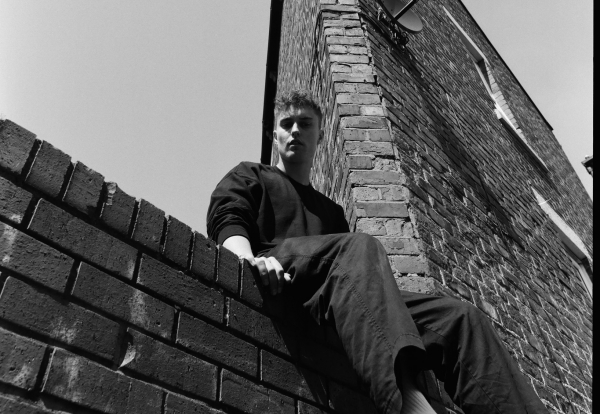 The fast-rising singer-songwriter is on course for his second Number One album with his sophomore release, Seventeen Going Under.

Geordie musician Sam Fender is preparing to embark on an extensive Autumn/Winter tour of the UK & Europe, featuring a show at Bristol's Trinity Centre on Thursday 9 December as part of a 26-date run.

Fender is in high demand right now, having released his second album, Seventeen Going Under, in early October to widespread critical acclaim.

The record is on course to become the singer-songwriter's second consecutive Number One release, following his hugely successful debut, Hypersonic Missiles.

'Music that punches the air and the gut' - @guardianmusic

Congratulations @samfendermusic on the release of your brilliant new album 'Seventeen Going Under'.

Looking forward to celebrating the release with you at @TrinityBristol this December.https://t.co/PlnHmzhrGJ

Known for his guitar-led melodies coupled with an ability to carefully dissect a range of topics through his sharp lyricism, Sam Fender's stock has been consistently on the rise since his breakthrough in 2017.

His debut single, 'Play God', was recorded in his garden shed in North Shields, later mixed by renowned producer Barny Barnicott. Fender then secured his first BRIT Award a year later, before his debut album went straight to Number One in 2019.

In his latest record, Seventeen Going Under, Fender dissects issues of class and political parity with a hard-edged sound. His scope of sounds and styles is audibly broader than it was on his debut, demonstrating rapid growth as an artist.

According to the UK's Official Album Chart, the 11-track album is expected to jump straight in at Number One this weekend, outselling the rest of the current Top 10 combined as of Monday 11 October.

Fender will be going out on the road in late October to kickstart an extensive live tour in support of Seventeen Going Under, opening with two shows at Glasgow's Barrowland Ballroom before going on to perform live across the UK and Europe.

The revered singer-songwriter will arrive in Bristol on Thursday 9 December for a one-off show at the Trinity Centre, organised in collaboration with Rough Trade.

For more information, to book your tickets or to find out what else is coming up at the Trinity Centre, head to the venue's website.