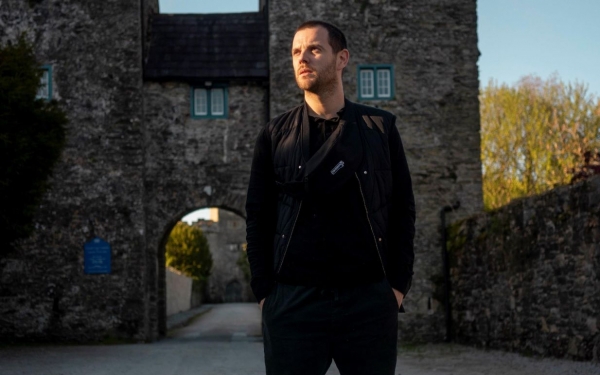 Mike Skinner and co. are returning to the Westcountry as part of an extensive 2022 live tour.

The Streets have revealed a full list of dates for an upcoming 2022 UK tour, set to bring their latest live show to Bristol's O2 Academy on Monday 24 January.

Fronted by revered MC and producer Mike Skinner, the project has achieved cult status across generations of underground music fans, breaking out in the early 2000s with seminal album, Original Pirate Material.

Tickets for their full January/February tour, including the all-important Bristol date, go on sale at 09:00 on Friday 24 September and can be found here.

After resurrecting The Streets in 2017 following a six-year hiatus, Mike Skinner has been firmly in-demand at live and club venues nationwide, bringing his timeless, relatable and quintessentially English sound to a new generation of music fans.

Skinner's critically-acclaimed mixtape None Of Us Are Getting Out Of This Live Alive, released in Summer 2020, has been restricted to a handful of live performances due to the ongoing coronavirus pandemic.

The record features a combination of popular and emerging artists as part of a diverse collection of collaborative tracks, from Tame Impala to Greentea Peng, Hak Baker and IDLES frontman Joe Talbot.

Now, following repeated cancellations and postponements, The Streets are going back on the road for an extensive run of live shows that looks set to bring their inimitable back catalogue to eager crowds up and down the country.

After kicking off with two shows in Birmingham, the band will be stopping off in Sheffield, Bristol, Nottingham, London, Leeds, Glasgow, Newcastle and Manchester, and will close at Liverpool Uni Mountford Hall on 5 February.

Tickets for The Streets' full January/February 2022 tour go on sale at 09:00 on Friday 24 September. Find out more and get yours here.