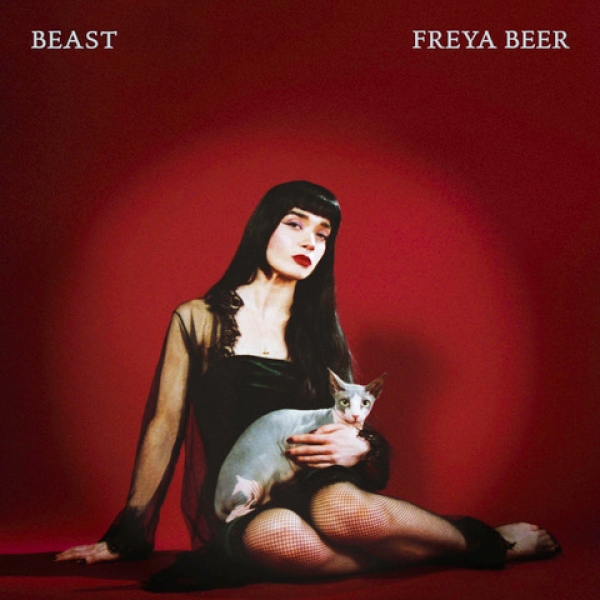 Beer will be playing the central Bristol venue on Wednesday 10 November as she tours her upcoming debut album, Beast.

Art-rock singer Freya Beer has announced a full list of dates for her upcoming UK tour, set to arrive in Bristol on Wednesday 10 November to play new material from her debut album.

Beast, out on 7 October via Sisterhood Records, is eagerly anticipated amongst UK indie fans, with the accompanying tour set to take Beer across thirteen venues nationwide.

Impressing with a number of singles over the last five years, Beer has garnered a reputation as a defiantly unique artist with a heavy literary flair - her lyrical influences include Charles Bukowski and Anne Sexton.

Freya used her time away from the live stage during the pandemic to nurture and raise the debut album she had always wanted to make, and has released three excerpts from Beast so far.

The tracks; ‘Beast’ (Beer’s most recent offering), ‘Siren’ and ‘Calm Before The Storm’ succeed in blending moments of unadorned innocence with thrashing punk rock in an unpredictable and erratic manner.

Pairing vividly expressive imagery to soundscapes of a glowering noir, the music portrays an artist at the epicentre of a maelstrom of sound and imagination.

The singer will be visiting The Lanes accompanied by a full band, to kick off an extensive UK tour that will take Beer to a plethora of venues in: Birmingham, Liverpool, London, Leeds, Manchester, Newcastle, Glasgow, Edinburgh, Barnsley, Ramsgate, Brighton and Southampton.

Tickets to the Bristol leg of Freya Beer’s tour as well as information on other upcoming gigs at The Lanes can be found on their website.

To find out more about Freya Beer, or to keep up to date with music announcements, head to her website.