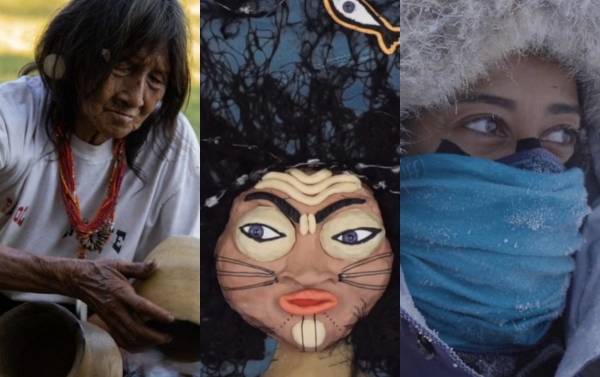 Wildscreen, the world’s biggest network of natural world filmmakers, has recently announced a night of film screenings from the 2022 edition of the festival.

The Wildscreen 2022 Official Selection will be screened at Bristol Aquarium on Thursday 9 February.

Celebrating the empowerment of women and underrepresented groups in nature and indigenous storytellers the world over, this event will kick off Wildcreen 2023 after last year’s hugely successful event saw 1,400 delegates from all over the globe descend on Bristol.

Tickets are available for £8 and can be found here.

Join us for an evening of natural cinema & discussion, where we'll be sharing four spellbinding films from our Wild Screen Festival Official Selection.

Last week, the Bristol-based charity Wildscreen announced their first event of the year in the shape of a night of features and shorts, carefully selected from their 2022 Official Selection programme.

“We are excited to hit the ground running this year, with an evening of inspiring film screenings from our 2022 Festival Official Selection. Held in our hometown of Bristol, we are looking forward to sharing stories told by underrepresented voices in the wildlife storytelling documentary genre.” 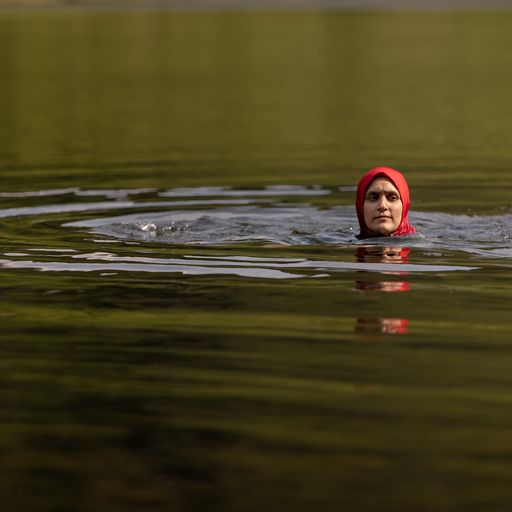 There are four inspiring films showing at the event, all of which will be accompanied by exclusive Q&As. Mother of the Sea (Nicolas Brown) is a short film telling the legend of The Mother of the Sea: a “living story” told by Inuits from Greenland to the Canadian Arctic.

Exposure (Holly Morris) follows an unlikely expedition of women – including a mirthful Muslim chaplain, a shy French scientist and a defiant Qatari princess – as they train to ski the North Pole, even as it becomes increasingly dangerous. 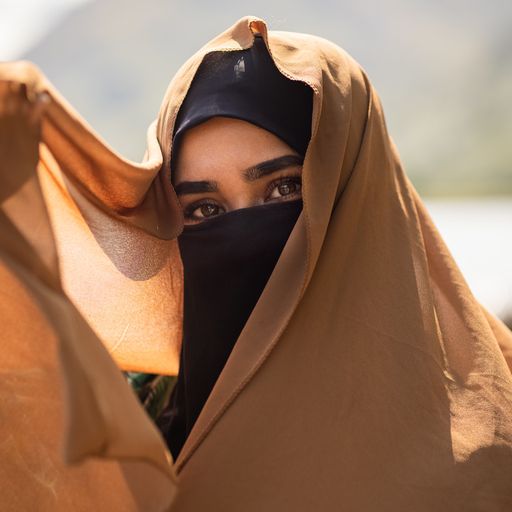 Miwene (multiple directors) sees Anita share her own coming-of-age story as a young Waorani woman living deep in the Amazon rainforest. The documentary follows Anita and her community for over ten years, following her journey from a quiet teenager to a confident mother.

The Wildscreen screening will be held at Bristol Aquarium on Thursday 9 February with tickets starting at £8. Grab yours here.