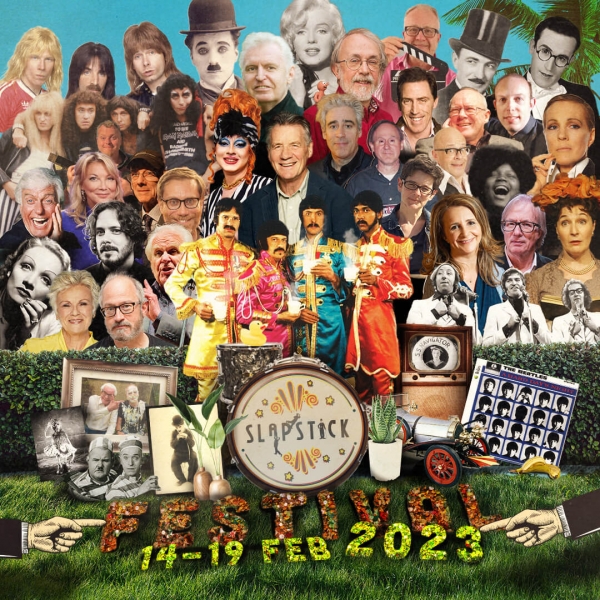 With a packed programme of film screenings, theatre performances and ‘in conversation’ events planned, Bristol’s Slapstick Festival looks bigger and better than ever this year.

Slapstick Festival 2023 runs across Bristol from Tuesday 14 until Sunday 19 February.

Silent and visual comedy fans will be able to enjoy cinematic classics such as Some Like it Hot, Monty Python & The Holy Grail, The Beatles’ A Hard Day’s Night and so much more with extra special appearances from comedy greats such as Michael Palin and Griff Rhys Jones.

Tickets for all the events can be found on the Slapstick website.

A slight change to our announced programme - due to work commitments, Stephen Mangan will be unable to host our Laurel and Hardy event on 19th Feb... but some good news! The event will still be going ahead with Griff Rhys Jones! Impacted ticket holders will be contacted directly. pic.twitter.com/4miamKdPK1

The launching day on Tuesday 14 February sees two extra special screenings at the former Bristol Imax Cinema in Bristol Aquarium. At 2 PM, family classic Chitty Chitty Bang Bang (co-wrote by Roald Dahl) will be shown with a special appearance from a copy of GEN11 - the most expensive prop of all time.

At 8 PM, the legendary comedy Some Like It Hot, starring Marilyn Monroe, will conclude the festival’s opening day. The screening will be proceeded by a musical intro from dazzling drag queen Cynthia Road.

Wednesday 15 at Bristol Imax will see the music mockumentary This Is Spinal Tap screened at the Imax with a recorded introduction from Michael Palin. On the same day at Watershed comedian and Slapstick favourites Lucy Porter and Jane Duffus will present ‘Onscreen Wonder Women’ a new collection of rarely seen silent in collaboration with Kino Lober. 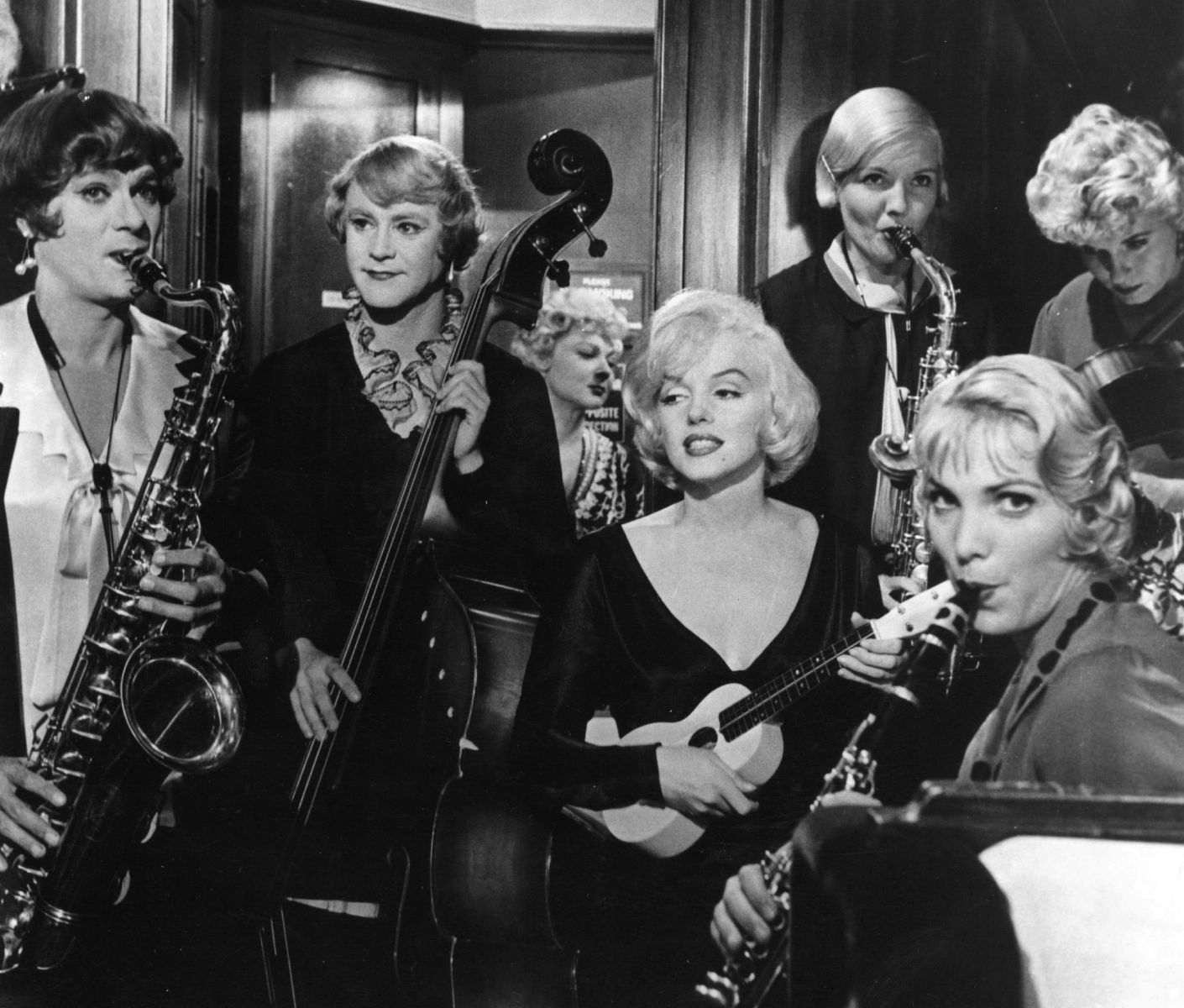 Also, at Watershed on Thursday 16 February, is ‘Charlie’s London: A Success Story’, a Bristol Ideas collaboration that sees Ay?e Behçet discuss Charlie Chaplin and his early years in London.

On the same day, the former Bristol Imax will go full-on Python with a screening of the Arthurian absurdist classic Monty Python and The Holy Grail with specially recorded introductions from Sir Michael Palin and John Cleese.

Thursday 16 also sees ‘Silent Comedy Gala: 1924 – Buster Keaton at the Double!’ at the same venue. This silent comedy double bill of Keaton’s ‘The Navigator’ and ‘Sherlock Jr’ will be accompanied by live music from Ensemble ImproCinema. 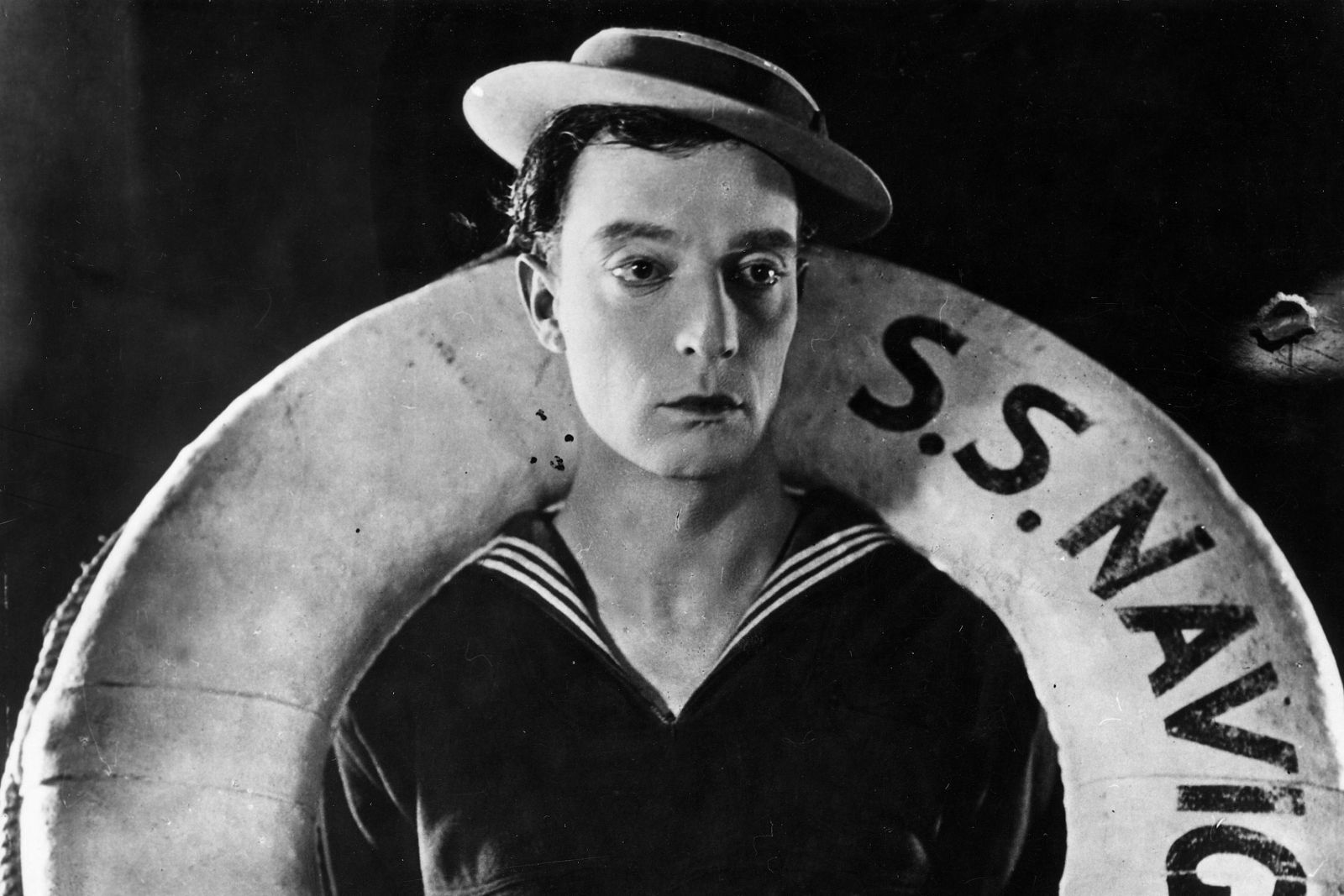 On Saturday 18 February, comedy extraordinaire Harry Hill will head to St George’s to screen and discuss his Lonely Island short film series, with an extra special showing of one never before seen.

If you’re looking for a dose of theatre, then Bristol Old Vic is the place to be. On Sunday 19 February, Cheryl Knight stars in Ode to Joy, a one-woman homage to Joyce Grenfell whose hilarious monologues and songs made her a true 20th-century star.

Beatlemania will also be taking over the theatre on Sunday 19 with a screening of Beatles classic A Hard Day’s Night (1965), accompanied by very special guests in the shape of actor Paul McGann and Mike McCartney – brother of Sir Paul. 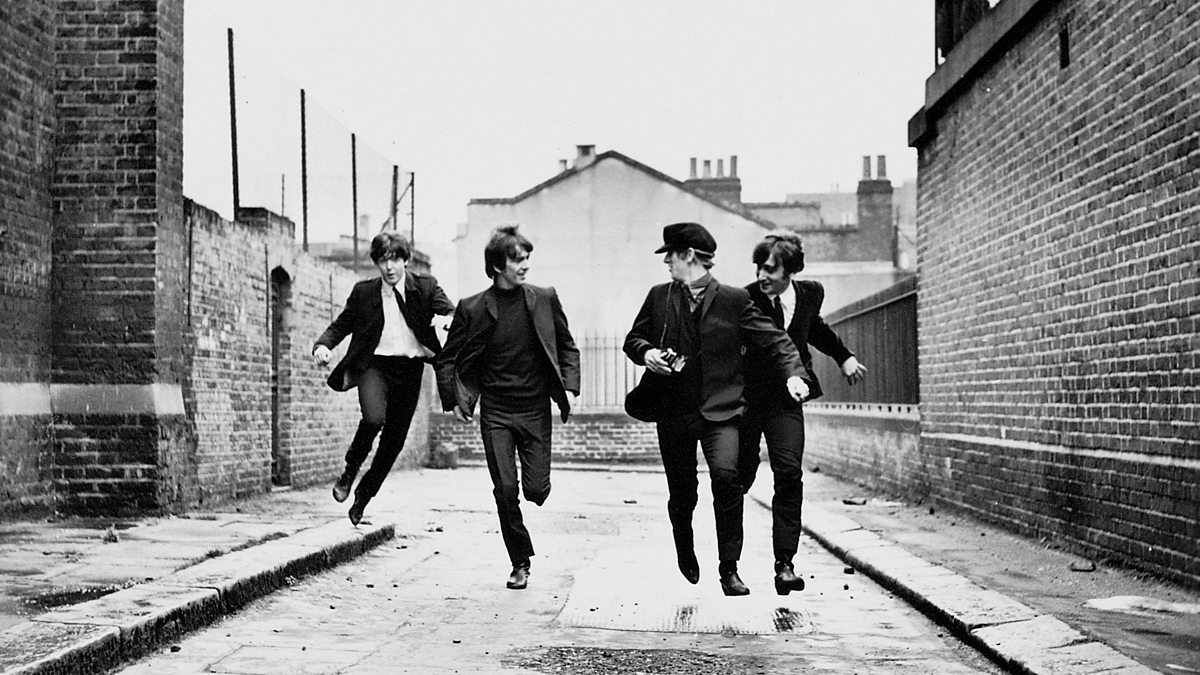 Bristol Old Vic will also host ‘Why I Still Love Laurel & Hardy' with Not The Nine O’Clock News, Smith & Jones and Three Men In A Boat star Griff Rhys Jones. The event was originally planned with Stephen Mangan, but Griff is the perfect replacement thanks to his long-standing affection for the legendary comedy duo.

Closing the festival is an unfortunately sold-out ‘in conversation’ with Monty Python and Death of Stalin star Michael Palin and much-loved Welsh comic Rob Brydon – a discussion that promises to be illuminating and hilarious in equal measure.

Beginning in 2005, Slapstick’s aim is to introduce new audiences to the wonderful world of silent and visual on-screen comedy by showcasing and celebrating archive comedy predominately from the silent era of film with events around Bristol and online. 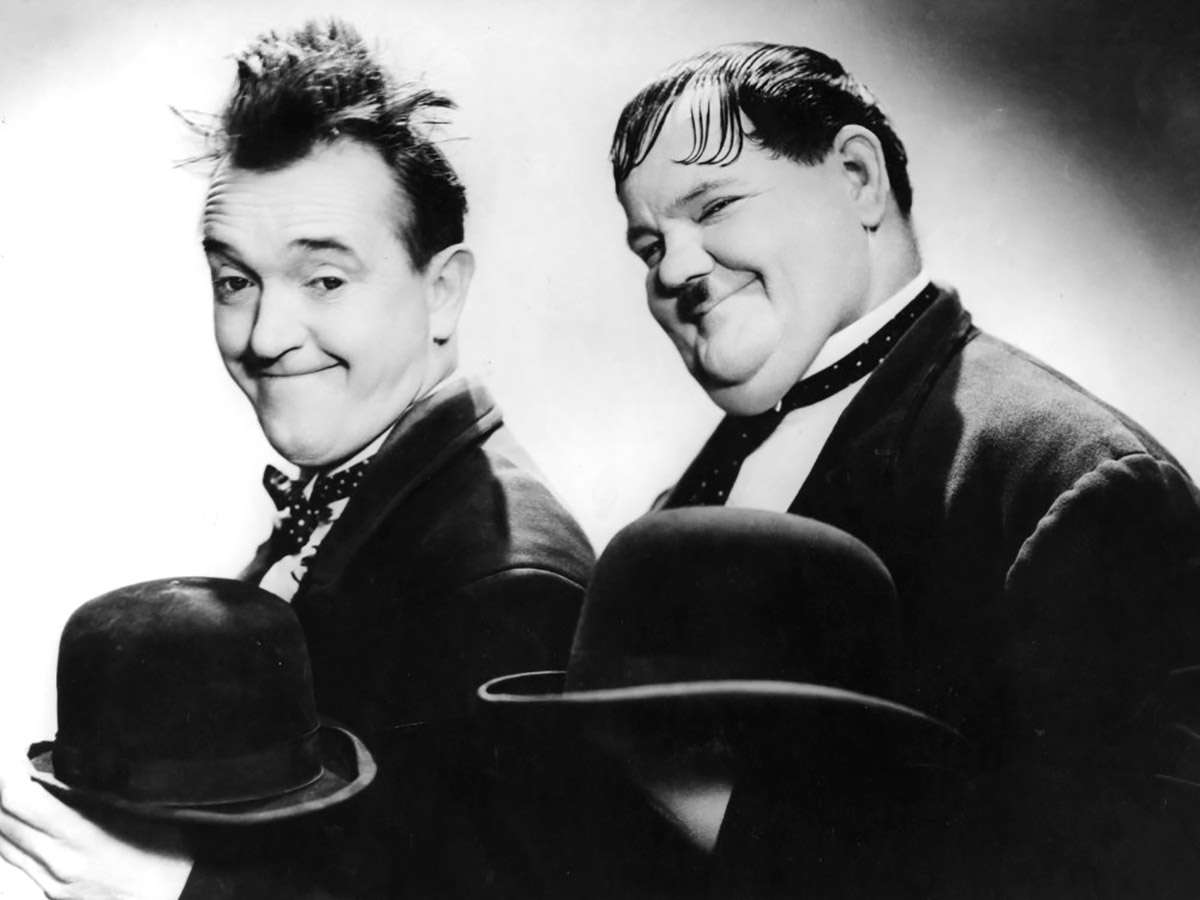 This is just a dip in the ocean of what Slapstick Festival 2023 has to offer, so head to the festival website for more of a comprehensive list as well as more information about the event mentioned.