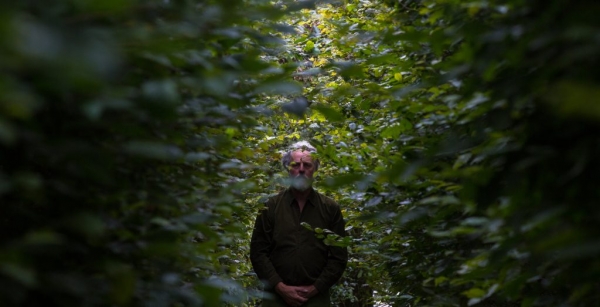 Renowned Bristolian photographer to present a major exhibition at Arnolfini

Next month, Garry Fabian Miller, one of the most inventive and original photographers of his generation, is returning to Bristol next month with a major show.

Garry Fabian Miller’s ‘ADORE’ will run at Arnolfini from Saturday 18 February until Sunday 28 May.

‘ADORE’ will celebrate a lifetime of the photographer’s work, inviting visitors to explore Fabian Miller’s ‘camera-less’ practice in his own city with works by the artists, writers and thinkers that have inspired him weaved in throughout.

Admission to this exhibition will be free.

The wonderful Garry Fabian Miller, one of the most progressive and original photographers of his time, is making a very welcome return to Arnolfini from February 2023. https://t.co/DRbrJLyXLN pic.twitter.com/vJZlsJ02KR

Fabian Miller’s work is known for its experimentation with darkness and light and ‘ADORE’ will be no different when it takes over Arnolfini in February – the photographer’s third show at the gallery.

The show depicts an artist of incredible patience, returning to photograph the same grove of hawthorn trees season after season, year after year – time and its decelerating have long been a preoccupation of Fabian Miller’s.

‘ADORE’ will be arranged around different elements, beginning with pictures from ‘Sections of England: The Sea Horizon’, Fabian Miller’s first ever solo exhibition that was originally shown at Arnolfini in 1979. He was only 19 at the time and the show established a deep affinity with nature that has lasted his whole career.

This will be followed by early examples of his pre-abstract practice, introducing audiences to some of the recurring characters and themes of nature that have come continuously in Miller’s work. 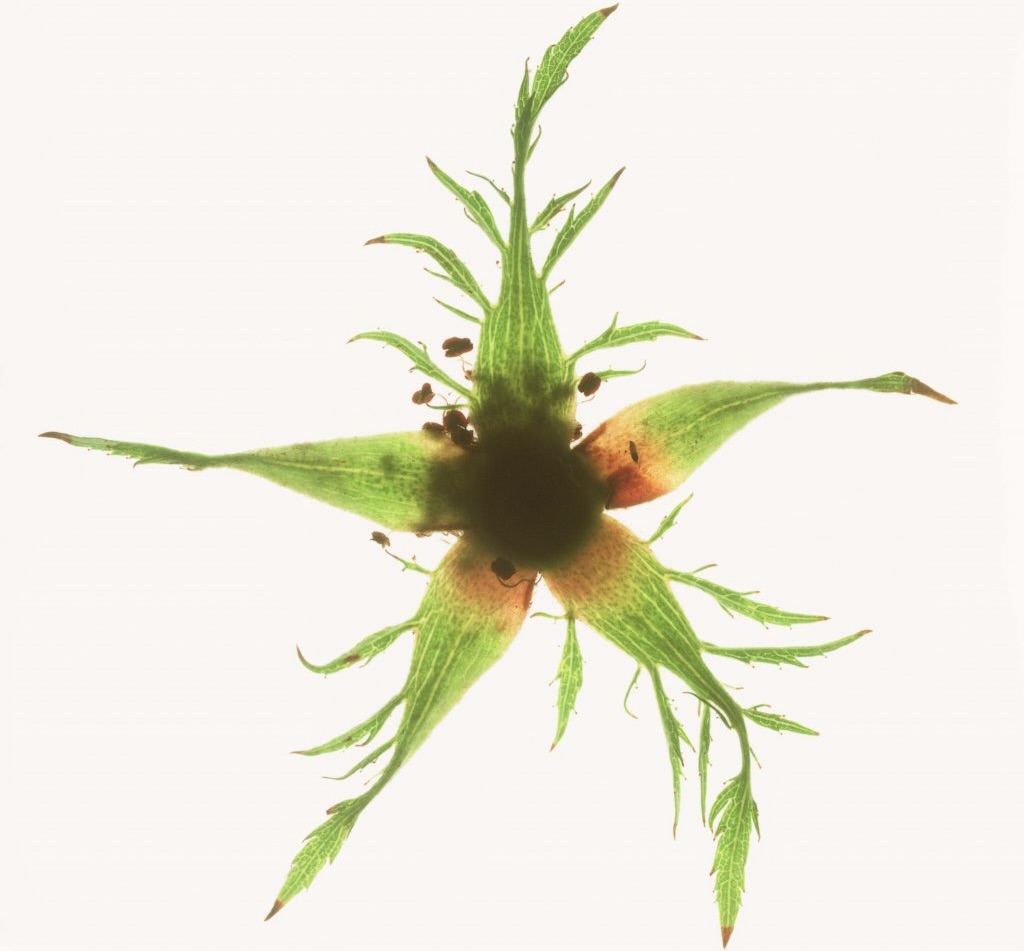 The exhibition will also introduce visitors to a plethora of works from ‘artists and makers, gardeners and Quakers, thinkers and writers’. ‘ADORE’ will then move into themes of light (and colour), something that has characterised Fabian Miller’s work.

Finally, the narrative will arch back to Dartmoor – the artist’s home and a major source of inspiration – and a collaboration with photographer Nicholas J R White.

This extensive collection of Fabian Miller’s work will also stretch beyond the galleries with a celebratory ‘festival’ of musicians, writers, filmmakers, writers, poets and collaborators who have contributed to the photographer’s extraordinary practice also taking place

Arnolfini has also put out a new publication, Adore, featuring images of Fabian Miller’s work alongside words from Arnolfini Director Gary Topp, the artist himself and more. The book will be available from the gallery bookshop.

Garry Fabian Miller’s ‘ADORE’ will run at Arnolfini from Saturday 18 February until Sunday 28 May and is free to attend.

Visit the Arnolfini website to find out more about what's coming up at the much-loved Bristol gallery and event space.