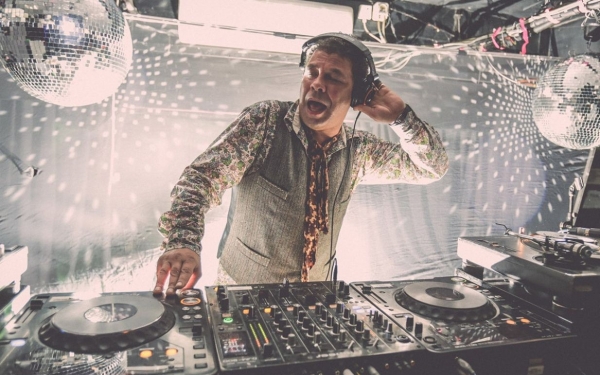 Funk and soul fans can expect a real festive shake-up when the much-loved radio DJ, actor and television presenter drops by Bristol this December.

Craig Charles Funk and Soul Club will be at O2 Academy Bristol on Saturday 17 December.

BBC 6 Music DJ, Craig Charles is set to bring his unmissable festive special back to the South West this Christmas period with hundreds of 70s music fans descending once more on BS1 for a funk and soul knees up.

Tickets are priced at £19.70 and can be found on the O2 Academy website.

What are you wearing for#tshirtday ?@BBC6Music? on Friday.
Let me know and I’ll play their tunes pic.twitter.com/E69Uzj2Ftg

Known for acting roles in the likes of Red Dwarf and Coronation Street as well as being a prominent TV host, last year Charles took over Sean Keaveny's coveted prime-time BBC Radio 6 slot to go alongside his long-standing Saturday evening funk and soul show.

Beginning as a politically charged performance poet before turning to comedy with the Red Wedge comedy tour in 1986, Charles has been a constant presence in British culture over the years, performing spoken word, comedy and spinning tunes.

It was his early creative streak, however, that saw the now 58-year-old burst onto our TV screens. Soon the Liverpudlian was winning the hearts of the British public as lager-loving Dave in the beloved Red Dwarf series (see below). 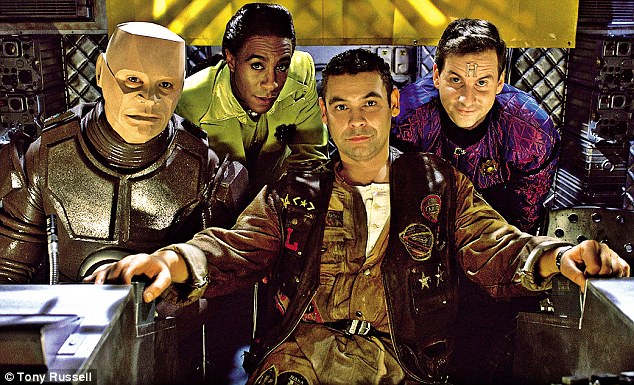 On top of prominent acting roles in Red Dwarf and Coronation Street, Charles has presented a diverse range of shows over the years, from cult hit Robot Wars to Channel 5’s The Gadget Show.

Charles' weekly Funk and Soul show on BBC 6 Music has been a firm radio favourite for some time, leading it to become a fully-fledged regular club night, with Charles’ charm and impeccable music taste selling out venues all over the UK.

Over the years, Charles has garnered a reputation as an experienced disc jockey boasting a detailed knowledge of funk, soul and disco. An enthusiastic music lover, he is perfectly equipped to command a massive crowd when he visits Bristol during this festive period. 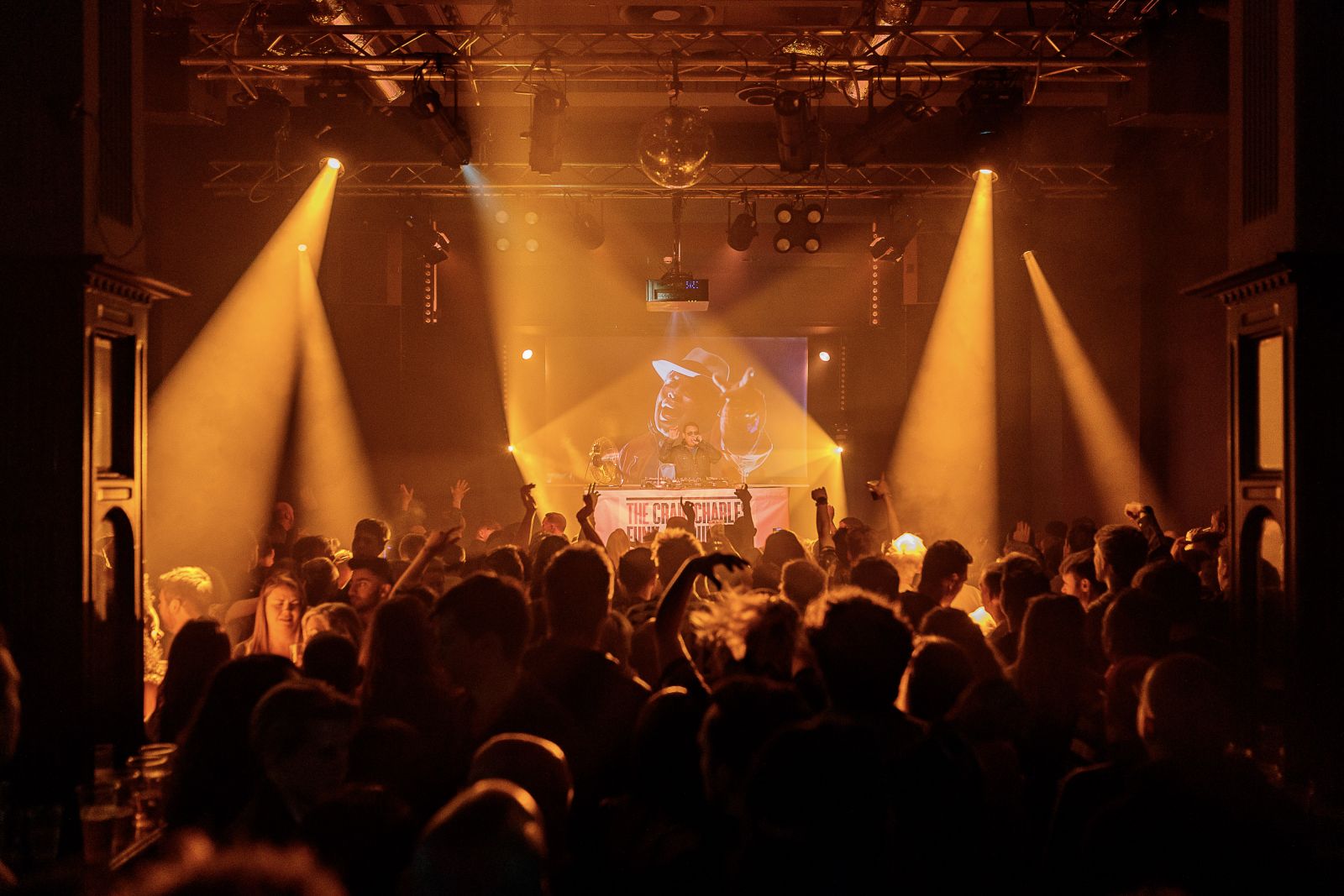 Tickets for the Craig Charles’ Funky Christmas Party on Saturday 17 December are on sale now and can be found on the O2 Academy website.