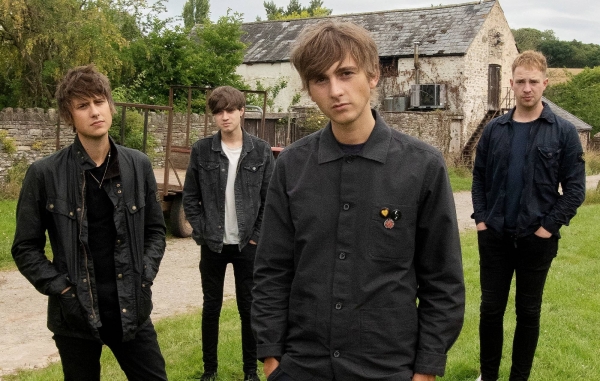 The indie rock four-piece have today announced their biggest headline tour to date, a run of shows that will kick off with a visit to Bristol in October next year.

The Sherlocks will play O2 Academy Bristol on Thursday 5 October 2023.

Having just finished a lengthy tour in support of legendary rock outfit Kasabian, the band have followed up on their momentum with the announcement of a tour that will see them play some of the biggest venues in the UK.

Tickets for this show go on sale at 10 AM this Friday (25 November).

These will be very special nights & we can’t wait to share them with you all! New music on the way ???? #SherlocksArmy pic.twitter.com/Xj7nLhDF8R

Hailing from Bolton-upon-Dearne, the band saw an astonishing rise after forming in 2010. From playing local working men’s clubs to becoming regulars in Sheffield’s indie music scene, the band quickly began to turn heads for their energetic brand of guitar music.

It was not long before The Sherlocks were embraced as Yorkshire were embraced as one of the region’s top musical stars. The four-piece played a riotous set at Reading and Leeds and their single ‘Heart of Gold’ saw extensive radio play on BBC 6 Music.

In 2015, the band became the first Sheffield outfit to sell out the city’s iconic venue The Leadmill, a show that firmly established their credentials as local indie heroes. This meteoric rise to indie stardom continued in the shape of a support slot with iconic bands The Libertines and The Courteeners both in 2016.

At Reading and Leeds Festival in 2017, The Sherlocks announced to the crowd that their debut album Live For The Moment had charted at number 6 in the UK album chart. The band released their second record, Under Your Sky, in autumn 2019, supporting The Kooks at Castlefield Bowl, Manchester in the build-up.

Like most acts, The Sherlocks’ momentum was stunted somewhat by the covid pandemic, but they returned strongly, releasing World I Understand last year. Now, gearing up for their biggest tour yet in 2023, music fans can expect anthemic indie rock from a band on top of their game. 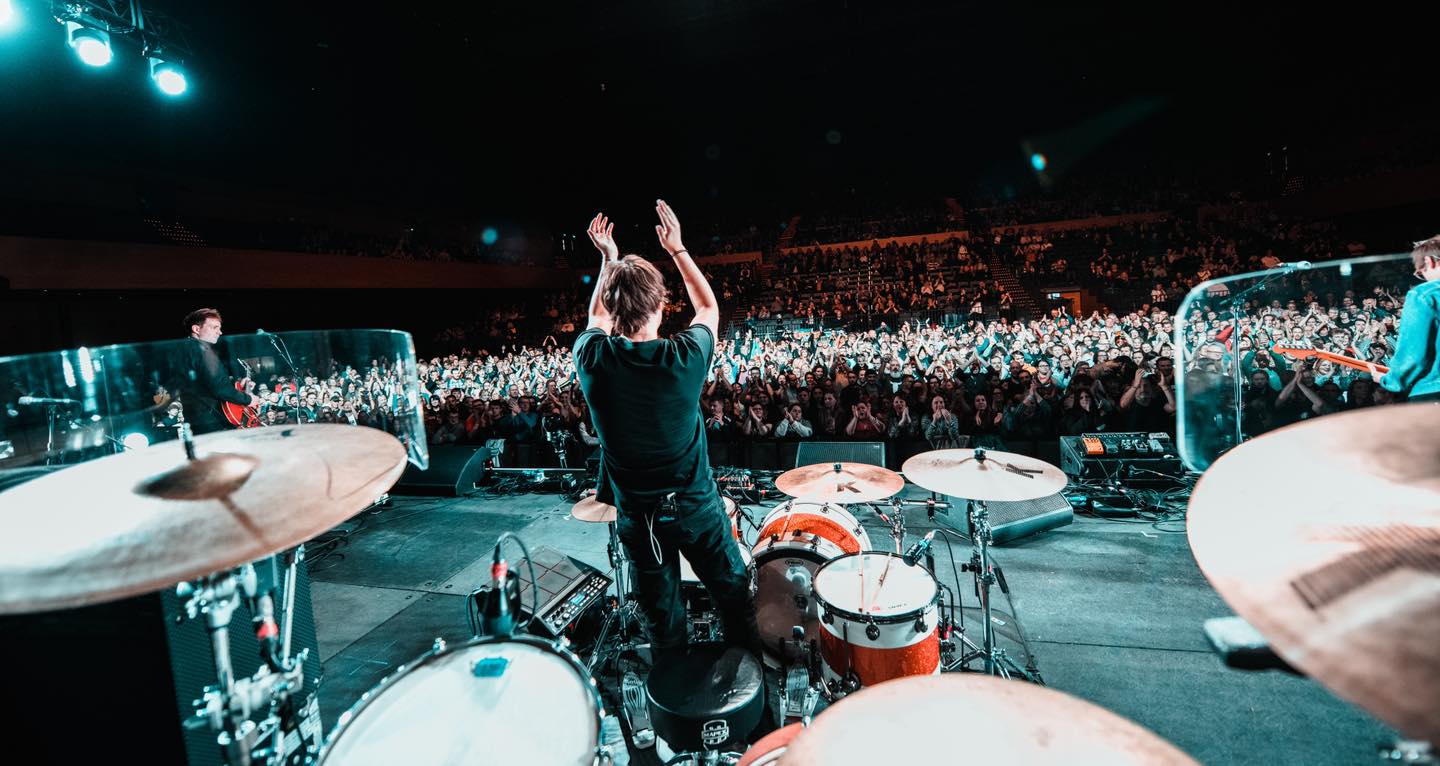 The Sherlocks are set to play O2 Academy Bristol on Thursday 5 October 2023, tickets go on sale this Friday (25 November). Buy yours HERE.