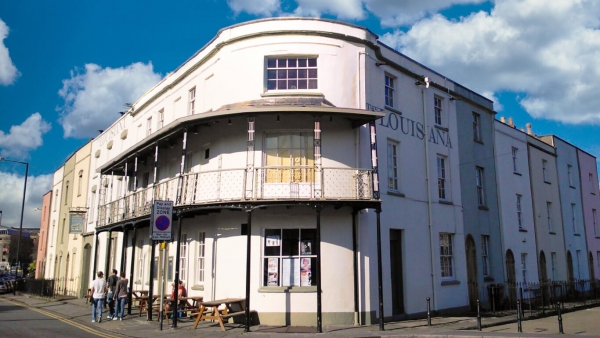 Over the weekend, the team at The Louisiana celebrated 35 years of bringing the best names in music to the city.

Since opening its doors back in 1987, the 140-capacity venue has proved one of Bristol’s key musical hotspots with almost every big band imaginable visiting at some point during their fledgling careers.

To celebrate the great achievement of 35 years in the music business, we’ve taken a look at 10 of the major artists who have stepped onto the hallowed stage of The Louisiana over the years…

Kicking off our list is the legendary London rock band Coldplay. The group, fronted by omnipotent singer Chris Martin, have gone on to play on some of the biggest stages in the world but they cut their teeth at venues like The Louisiana - the sight of their first Bristol show back in November 1999.

The gig was part of a short tour in support of their Blue Room EP and tickets were only £3! Since then, Coldplay have gone on to release a plethora of celebrated albums and singles as well as collaborate with some of the best artists in the world, including Jay-Z, Rihanna, Pharell Williams and BTS. 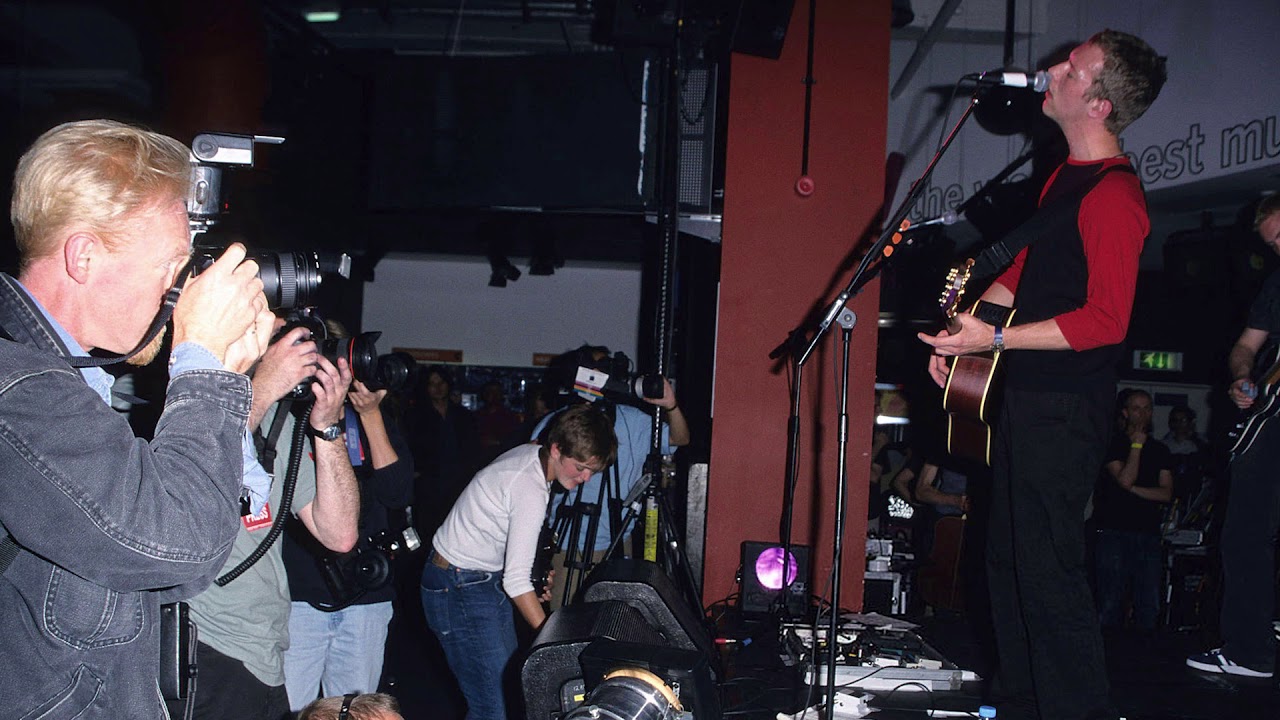 Next up is a far more recent show, namely Dua Lipa’s appearance at the famous venue back in January 2016. The renowned singer-songwriter, now known the world over for her signature disco-pop style, played The Louisiana off the back of a slew of successful singles that saw her gain a place on the esteemed BBC Sound of 2016 poll.

Lipa has since won 6 BRIT Awards, 3 Grammys, and plenty of other musical accolades. Her 2018 single ‘One Kiss’ was the longest-running number one single by a female artist and 2017’s ‘New Rules’ made her the first female solo artist chart-topper since Adele in 2015. 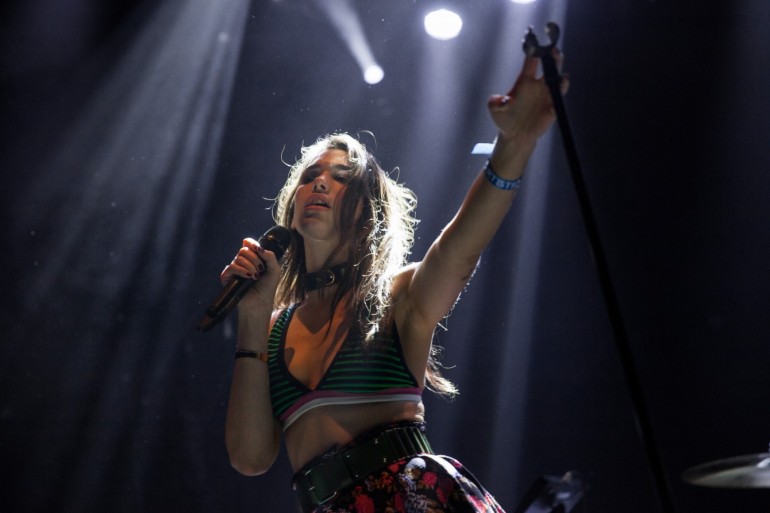 One of the UK’s best-loved singers, Amy Winehouse played the historic venue back in 2003, the year her debut album, Frank, was released to the world. However, it was the Londoner’s second record, Back to Black, that truly established the late great singer as an international star.

It’s hard to imagine Winehouse’s beautiful jazz-soul tones in the intimate setting of The Louisiana’s live space but she did, see below for a live recording of her soundcheck that day…

Garage-punk band The Libertines were at the height of their powers when they appeared at the Bristol venue back in 2002, supporting The Vines. Their debut record, Up The Bracket, came out that year, propelling Pete Doherty and co into the public eye.

Doherty, then estranged from the band, himself returned to The Louisiana the next year, even serenading fans with an acoustic set from the venue’s balcony after the set. It is a testament to the legacy of the venue that when The Libertines played Bristol earlier this year (a staggering 20 years after their first show), they gave The Louisiana a shout-out! 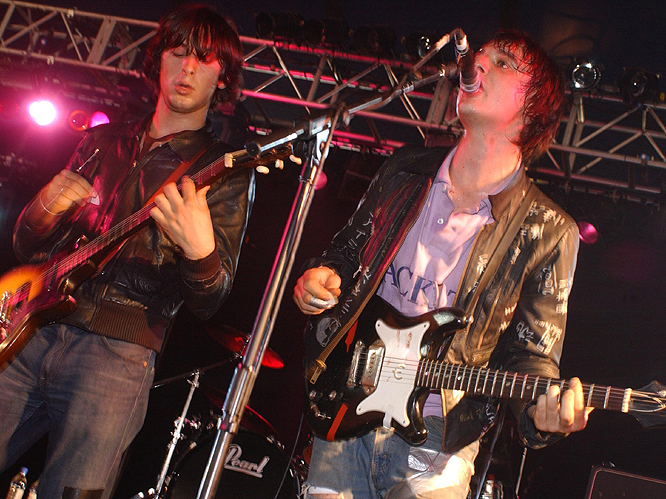 Back in the early days of the music venue in the mid-1990s, Gianni and the rest of The Louisiana team used to put on regular nights with up-and-coming DJs, charging 50p for entry. Legendary electronic duo, The Chemical Brothers, played one such show.

Since their trip to The Louisiana, the two-piece have become known as one of the pioneers of their genre, bringing big beat into the forefront of popular music, and winning a multitude of music awards in the process. 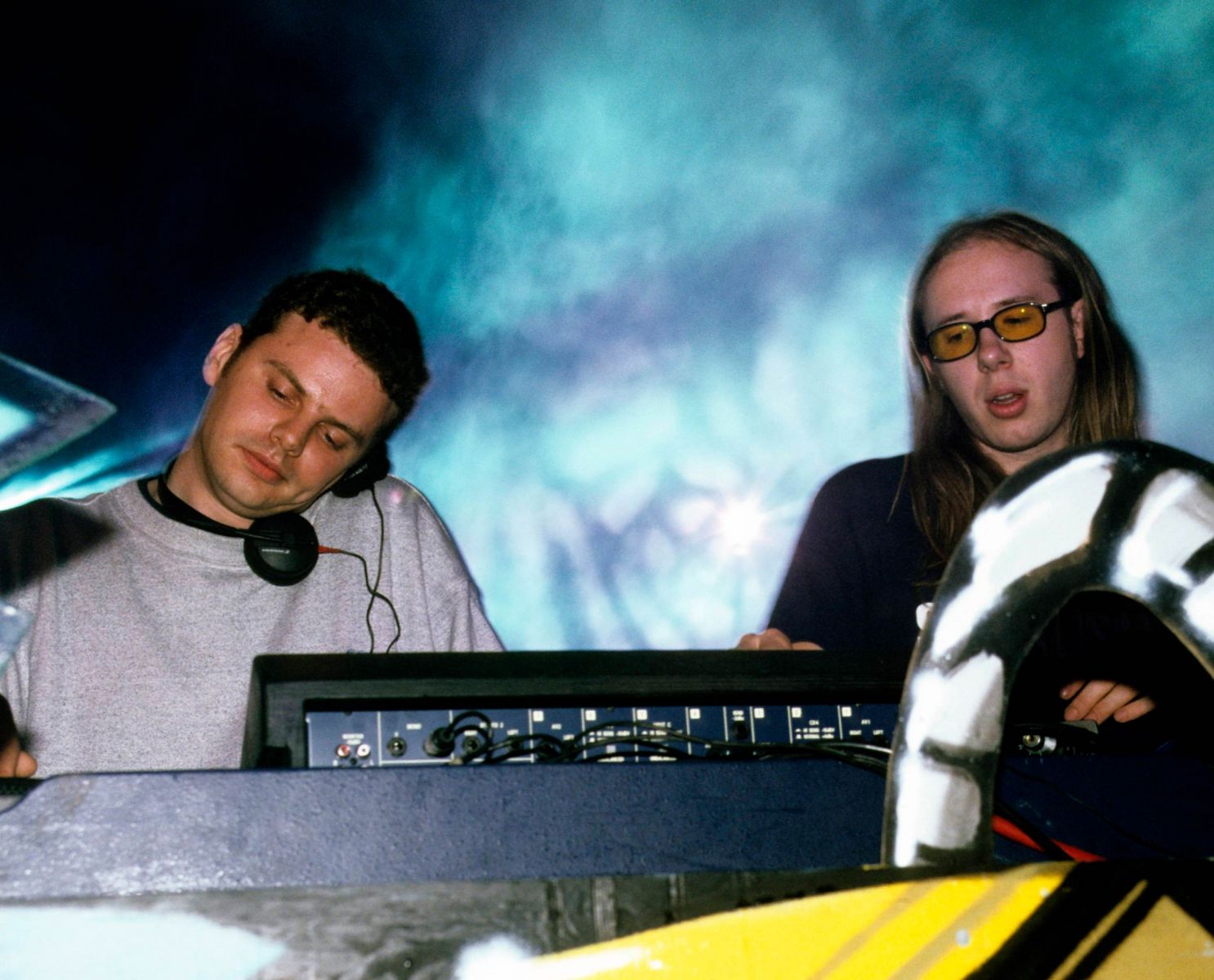 In 2010 (the year they formed), indie rock staples The Vaccines kicked off their first UK tour with a show at Bristol’s The Louisiana. The band were in the process of recording their debut album, What Did You Expect from The Vaccines? - a record that proved to be the best-selling debut record of 2011.

The London band have since seen a great deal of critical acclaim as well as supporting renowned indie acts such as The Rolling Stones, Arcade Fire, Arctic Monkeys, The Stone Roses as well as fellow The Louisiana graduates, Muse. 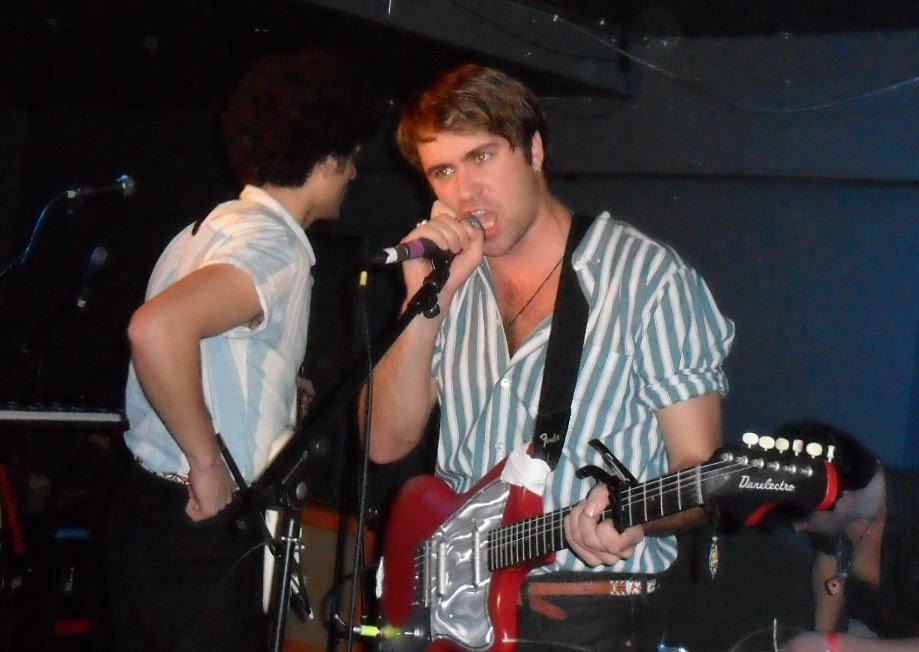 It’s not only UK acts that have played The Louisiana, however, back in in 2001 iconic rock duo The White Stripes. No longer used to such intimate gig spaces, Jack and Meg White visited the venue on their first tour of the UK - support for this one came from cult indie outfit Mouldy Peaches.

Forming in 1997, the band are famous for their garage rock approach as well as hit songs such as ‘Seven Nation Army’. They are also known for portraying themselves as siblings before it came to light that they were at one point married. 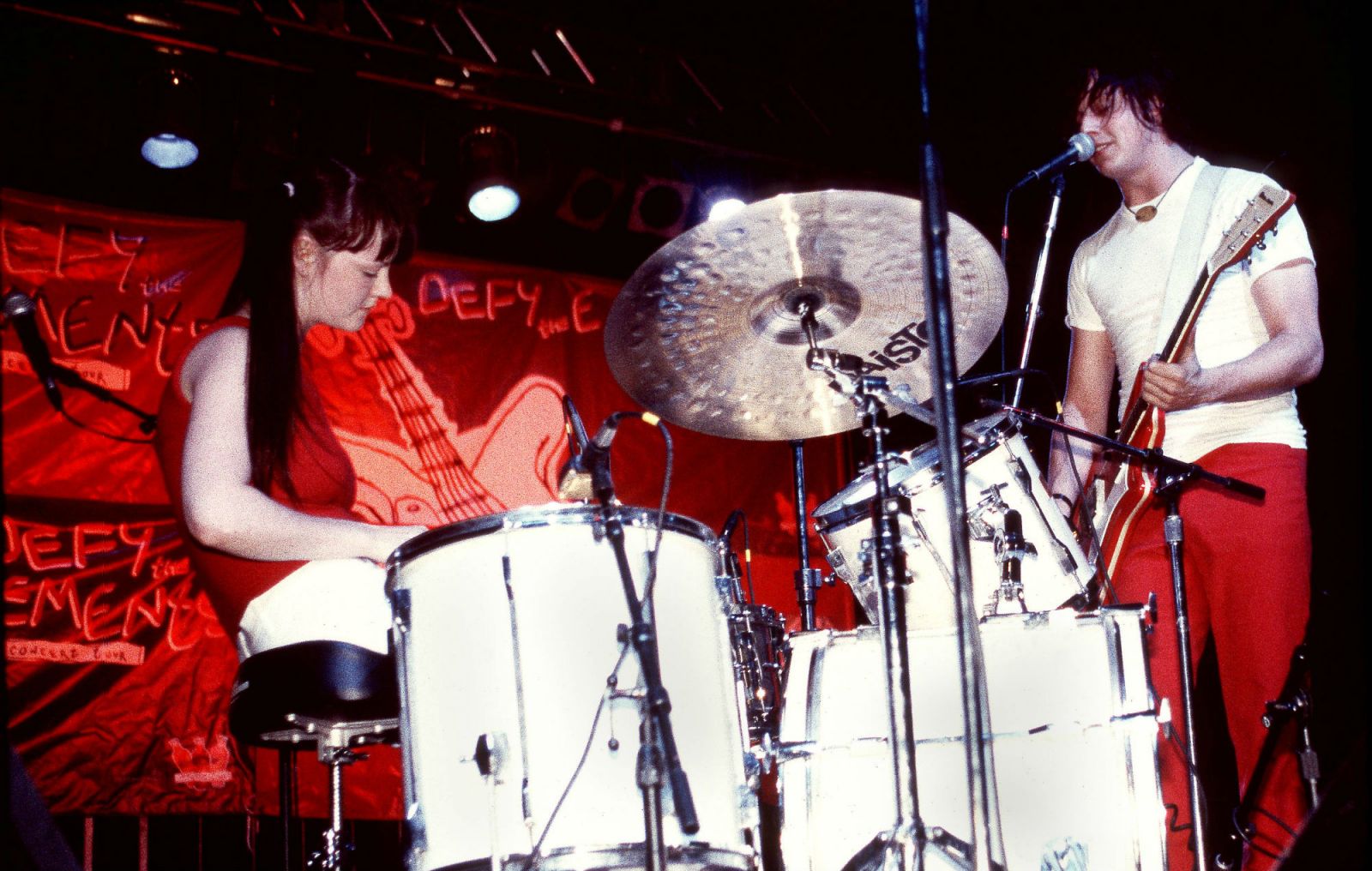 Another celebrated indie artist that graced the venue’s hallowed ground is Florence And The Machine. The brainchild of iconic frontwoman Florence Welch, the band dropped by The Louisiana in November 2008.

This show came just as the group were approaching the peak of their musical fame. 2009 saw them win the 2009 BRIT ‘Critics’ Choice’ Award and their debut album Lungs (released the same year) proved a UK Number One. In 2015, Welch and co were called on to headline Glastonbury in what proved to be an emotional performance after The Foo Fighters were forced to pull out. 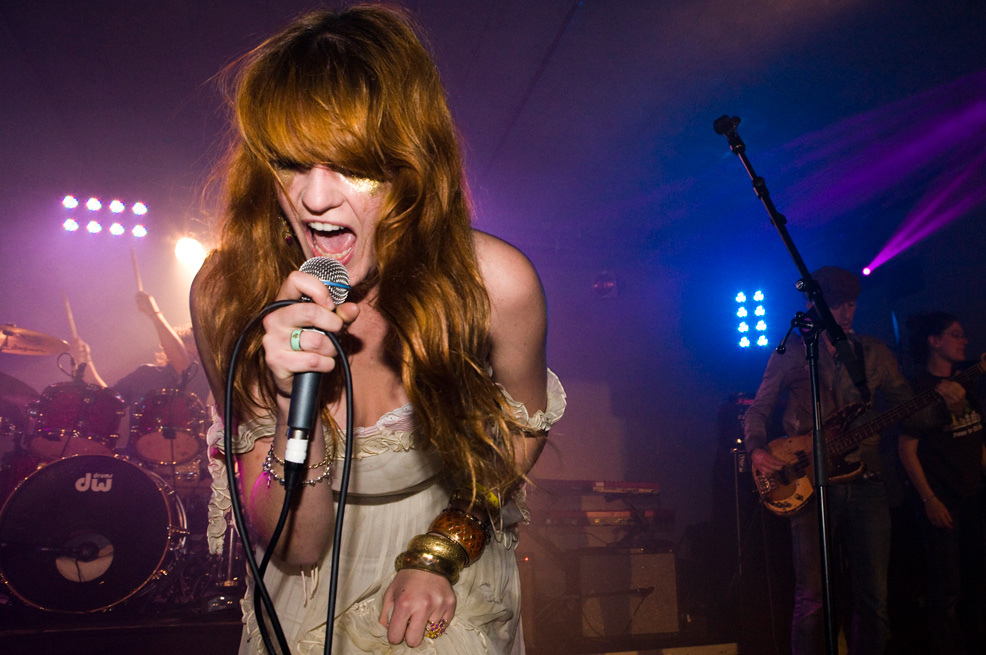 All the way back in 2001, American rock royalty in the shape of The Strokes took to The Louisiana stage as part of their first-ever tour of UK and Ireland. Perhaps the most influential indie band of the 2000s, Bristolian music fans who were at the gig can count themselves as some of the first people in the UK to catch the New York rockers live.

Their debut record, Is This It, was released later that year and has since become known as one of the greatest albums of all time. The Strokes have since followed this up with a plethora of critically acclaimed releases and music awards. 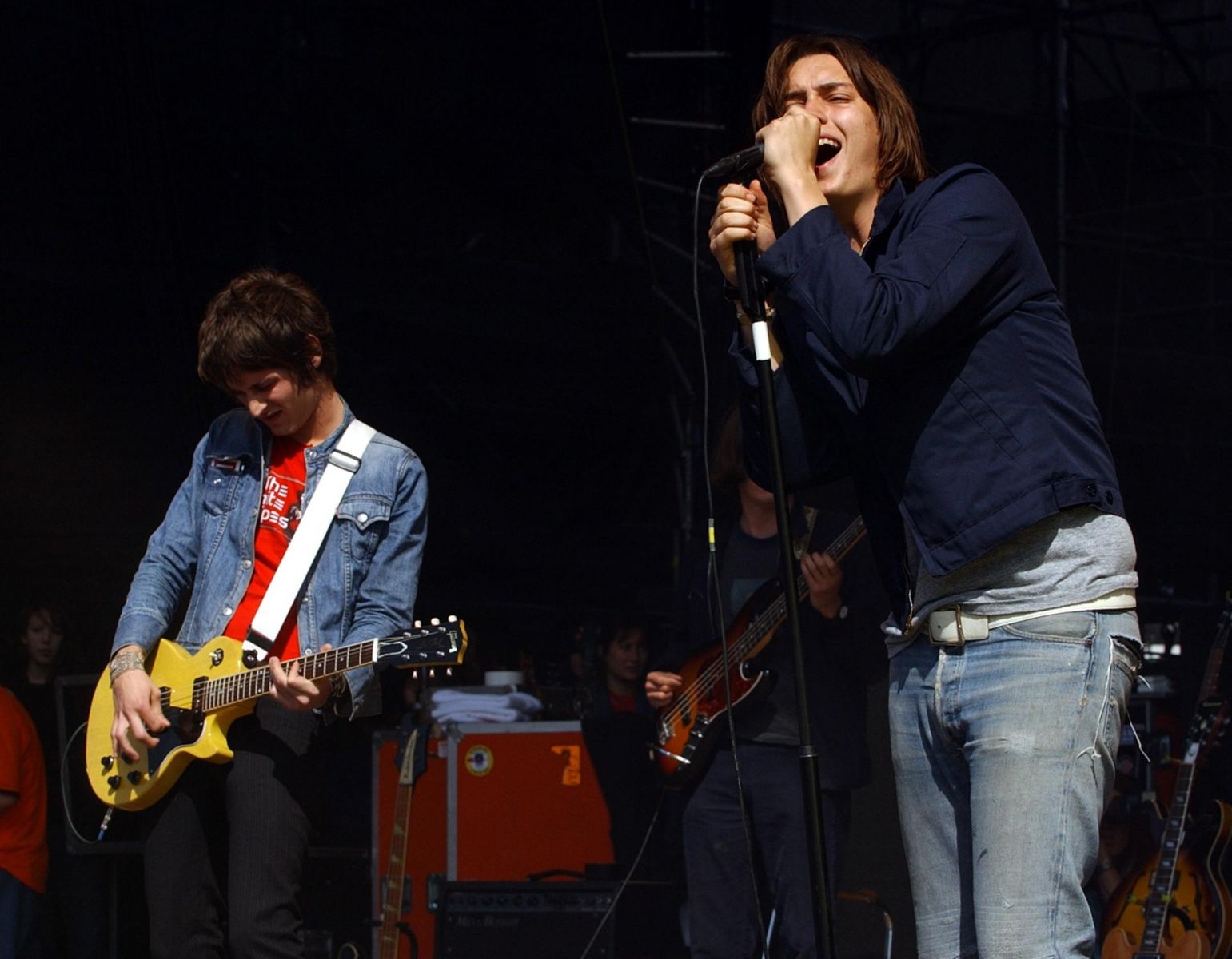 Closing our rundown of the top 10 gigs to have taken place at The Louisiana is a much-loved contemporary Bristol band, IDLES. The punk rock five-piece formed in 2009, becoming a Bristol mainstay before their critically acclaimed records Brutalism and Joy as an Act of Resistance (a UK number one) propelled them into the public eye.

IDLES have played at the illustrious venue a multitude of times over the years, even since their rise to fame. Indeed, last year the band repaid The Louisiana’s faith with two shows in conjunction with South Bristol musical hub, Friendly Records. 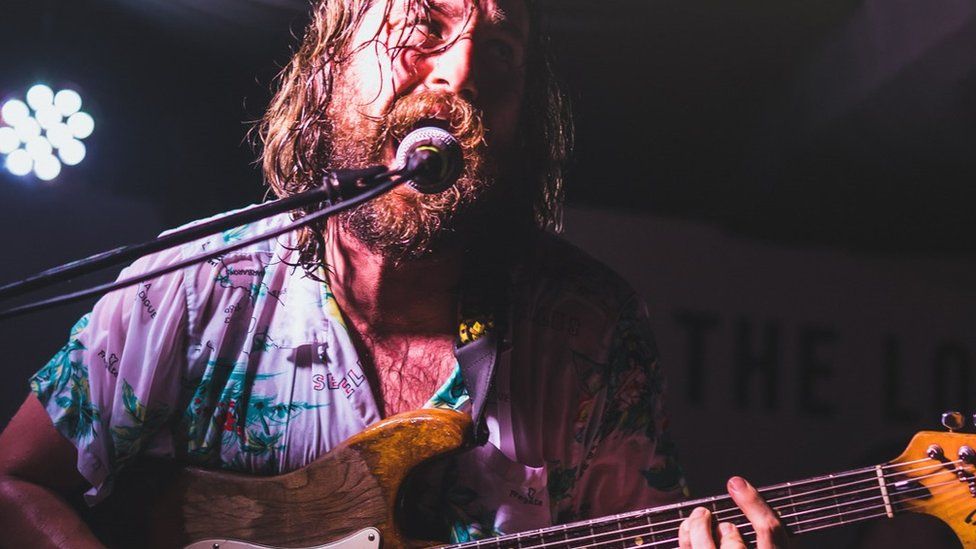 So, congratulations to everyone at The Louisiana and here’s to many more years at the top of the live music game!

If you’re impressed by the illustrious music history of one of Bristol’s most loved venues, why not head to their website to check out what’s coming up? Who knows, you might even catch a future music legend in action!