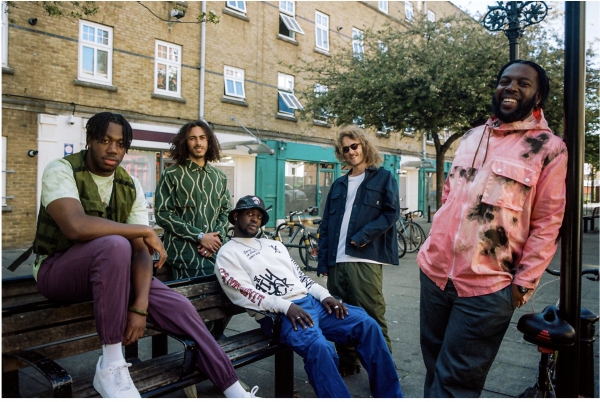 Having recently shared ‘Ego Killah’, the third single from their upcoming record Where I’m Meant To Be, the jazz quintet have announced a string of UK dates in February 2023.

The brand new single, inspired by reggae and dub, follows on from ‘Victory Dance’ and ‘Life Goes On’ (featuring Sampa The Great) is paired with a video featuring a time-lapse of the group rehearsing the upcoming album.

Tickets go on sale on Friday 30 September and will be available here.

Quickly making a name for themselves within the capital’s underground jazz scene, their singular blend of Afrobeat, hip-hop, grime, R&B and jazz began to pique the interest of the wider music industry; in particular, Gilles Peterson, who awarded the group ‘Best Album’ at his own Worldwide Awards.

Ezra Collective quickly became part of a progressive jazz renaissance, with the likes of Sons of Kemet, Kamaal Williams and The Comet Is Coming forming a formidable music scene. Their debut full-length effort, You Can’t Steal My Joy, came in 2019 to widespread critical acclaim with notable artists such as Loyle Carner, Jorja Smith and Kokoroko all featuring. 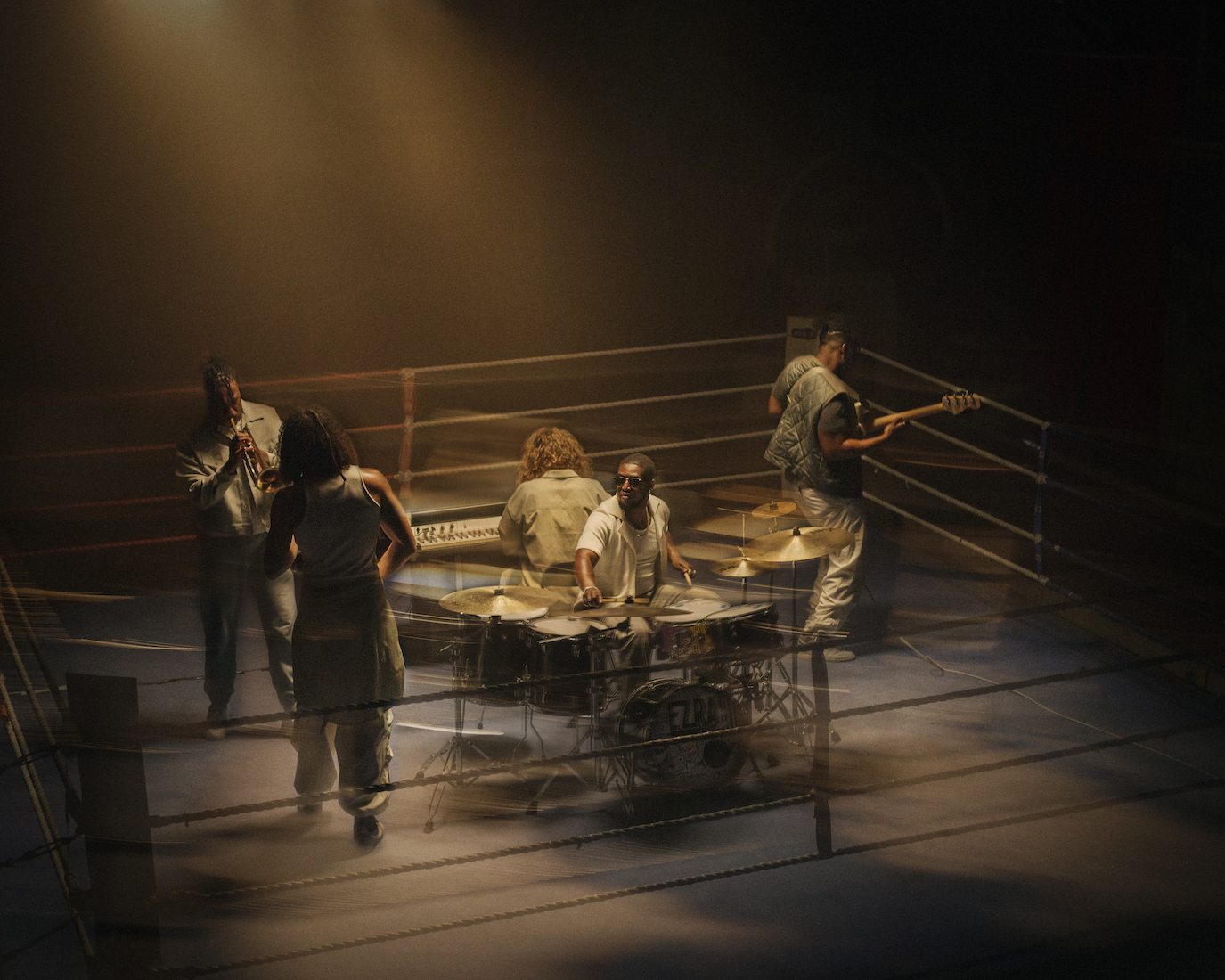 The group’s follow up Where I’m Meant To Be is set to arrive in November, with three singles already released. Speaking about the most recent offering, ‘Ego Killah’, bandleader Femi Koleoso has said:

"At the very heart of Ezra Collective is the influence of reggae, dub and sound system culture. Soundsystems such as Channel One, Aba Shanti-I and Jah Shaka. On our first EP release, Chapter 7, Colonial Mentality taps into this energy. 'Ego Killah' is from the same family of thought.

"This title, 'Ego Killah' is one we can all relate to. It’s the point in a journey where you become your own worst enemy. Where progression has to happen on the inside before you can see the fruit on the outside. The ability to kill your ego will serve you on your journey going forward. Sometimes where you’re meant to be, hasn’t happened yet, because of your own ego. That’s when you need the Ego Killah."

For a comprehensive look at what’s coming up at the venue, visit the O2 Academy Bristol website.