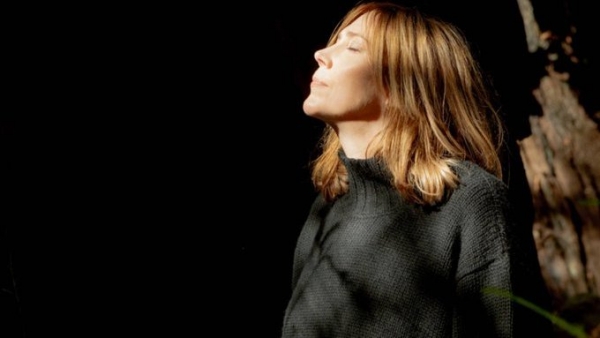 The renowned singer-songwriter, known for her distinctive blend of acoustic folk and trip-hop, is dropping by St George’s in October to support the upcoming release of Weather Alive.

Orton’s UK tour will swing by Bristol on Wednesday 12 October.

With a slew of singles released already this year, Beth Orton is gearing up to hit the road this Autumn for a series of in-stores and headline live dates in support of Weather Alive – the artist’s first full-length effort in six years.

Tickets for the show can be found here.

My new album, Weather Alive, will be released on September 23rd via @partisanrecords. You can listen to the title track and watch the music video directed by @eliot_lee_hazel and @aronalanmitchell, and preorder the album here: https://t.co/YWepwHrPqT

Hailing from Norwich, Beth Orton began to gain widespread recognition in the mid-1990s thanks to collaborations with a number of esteemed electronic artists including The Chemical Brothers, Andrew Weatherall and William Orbit.

Orton’s folk-rock style and these artists’ beat-focused output blended to create a truly idiosyncratic sound, dubbed ‘folktronica’. These collaborations fitted in perfectly with the prominent trip-hop movement at the time.

Following her 2006 effort, Comfort of Strangers, Orton did not release an LP for another six years, instead focusing on her personal life and collaborating with British folk guitarist Bert Jansch. 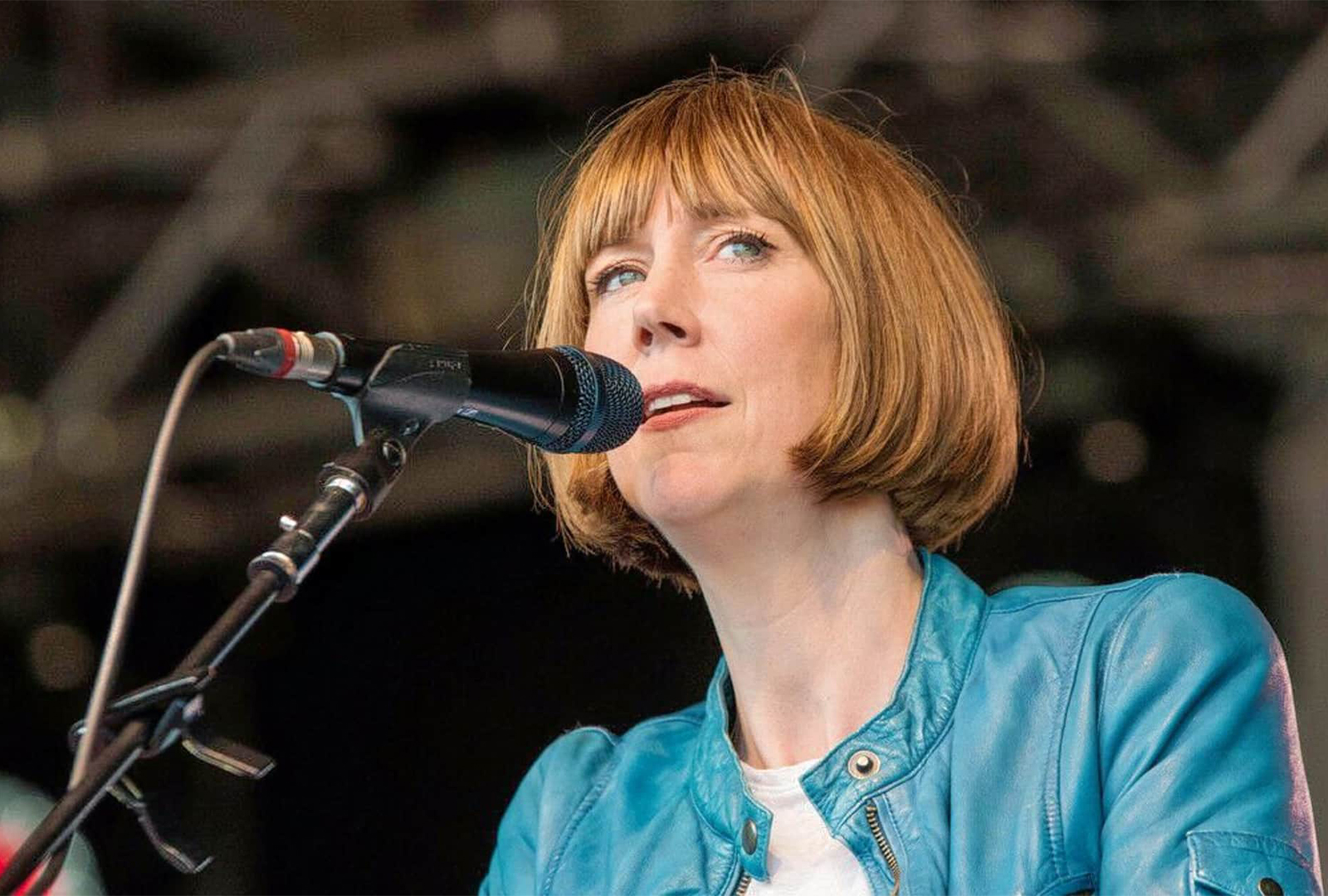 She has since put out two albums and, earlier this year announced her eighth – entitled Weather Alive – would be released on Friday 23 September. In preparation for the drop, Orton has released several singles – the most recent being ‘Fractals’.

‘Fractals’ was inspired by the deaths of legendary producers Andrew Weatherall and Hal Willner (two of Orton’s most beloved musical compatriots/friends). Speaking about the single, the singer-songwriter has said:

“The track is a beautiful example of the nature of collaboration, where people come in as they are,” she says. “You’re hearing the first take. I would never have been able to conjure that music without these musicians.”

To celebrate the release of Weather Alive, Orton is embarking on a short run of in-store performances, followed by a headline UK tour. As well as Bristol, the singer and her band will visit Birmingham, Brighton, London, Norwich, Glasgow, Manchester, and Leeds.

Tickets are running low and can be found here.