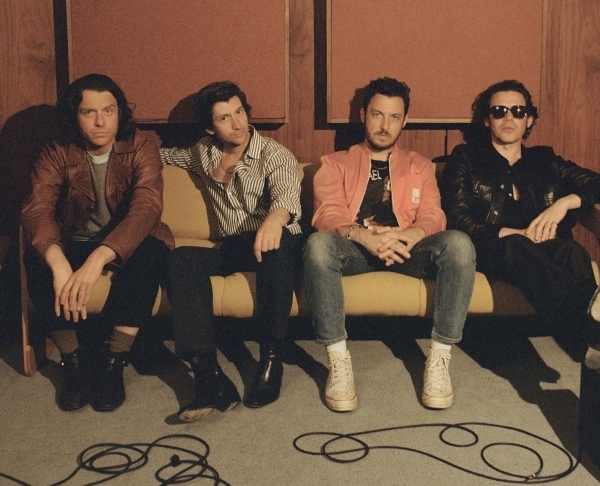 As they swagger into a new era with their first full-length album in four years on its way, the indie rock legends are dropping in on stadiums up and down the country - first stop Ashton Gate.

With their latest single 'There'd Better Be A Mirrorball' - the first offering from their upcoming album, The Car - gaining rave reviews from critics and fans alike, the Sheffield rockers' 2023 tour is sure to prove immensely popular when it goes on sale next Friday, 30 September.

Arctic Monkeys announce their 2023 UK & Ireland Tour with special guests @TheHives & @TheMysterines. Tickets go on sale 30 Sept at 9am. Fan pre-sale begins on 29 Sept at 9am. Pre-order ‘The Car’ from the bands webstore to get access. For more info visit https://t.co/6BDFhmmRyS pic.twitter.com/1PdSCBWmsa

Formed in Sheffield in the early 2000s, the group began to receive a fervent following through various social media websites and became almost overnight sensations with the release of 'I Bet You Look Good on the Dancefloor' in 2005.

Their debut album, Whatever People Say I Am, That's What I'm Not, briefly became the fastest-selling album in British history and soared to the top of both the U.K. and U.S. rock album charts, taking home the prestigious Mercury Prize in the process.

What set the four-piece apart from the burgeoning 'landfill indie' scene at the time was frontman Alex Turner's intricate and witty tales of ordinary life, all sang in his own distinctive Yorkshire accent. This, paired with their heavy guitar riffs and powerful rhythm section, has led to the band becoming known as arguably the most important guitar band of the 21st century. 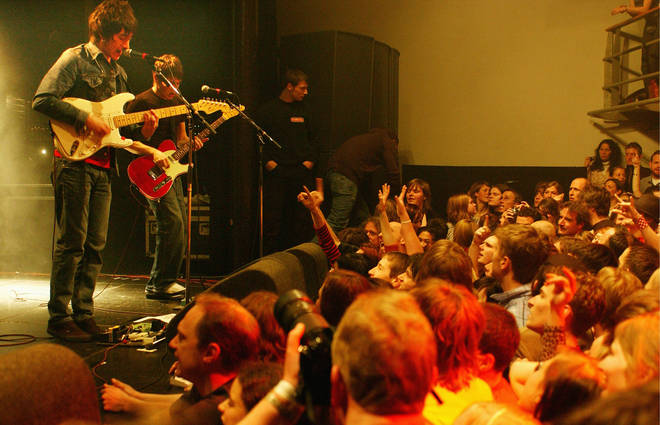 With six studio albums under their belt, Arctic Monkeys' sound has changed a great deal over the years, however, they have always remained at the pinnacle of indie fame. Their first three records all maintained a classic indie rock sound, but the band's fourth, Suck It and See, signalled a clear move towards a more Americanised style of guitar music.

This continued with 2013's AM; regarded by many as the band's greatest piece of work, the record merged hip-hop-style drums with powerful, 70s rock guitars. Their most recent record, Tranquility Base Hotel & Casino, proved the group's most experimental yet with a clear psychedelic, space-rock theme running throughout.

Earlier this year, Arctic Monkeys announced their seventh studio effort, entitled The Car, would be released on 21 October 2022, from which they have put out one single - 'There'd Better Be a Mirrorball'. 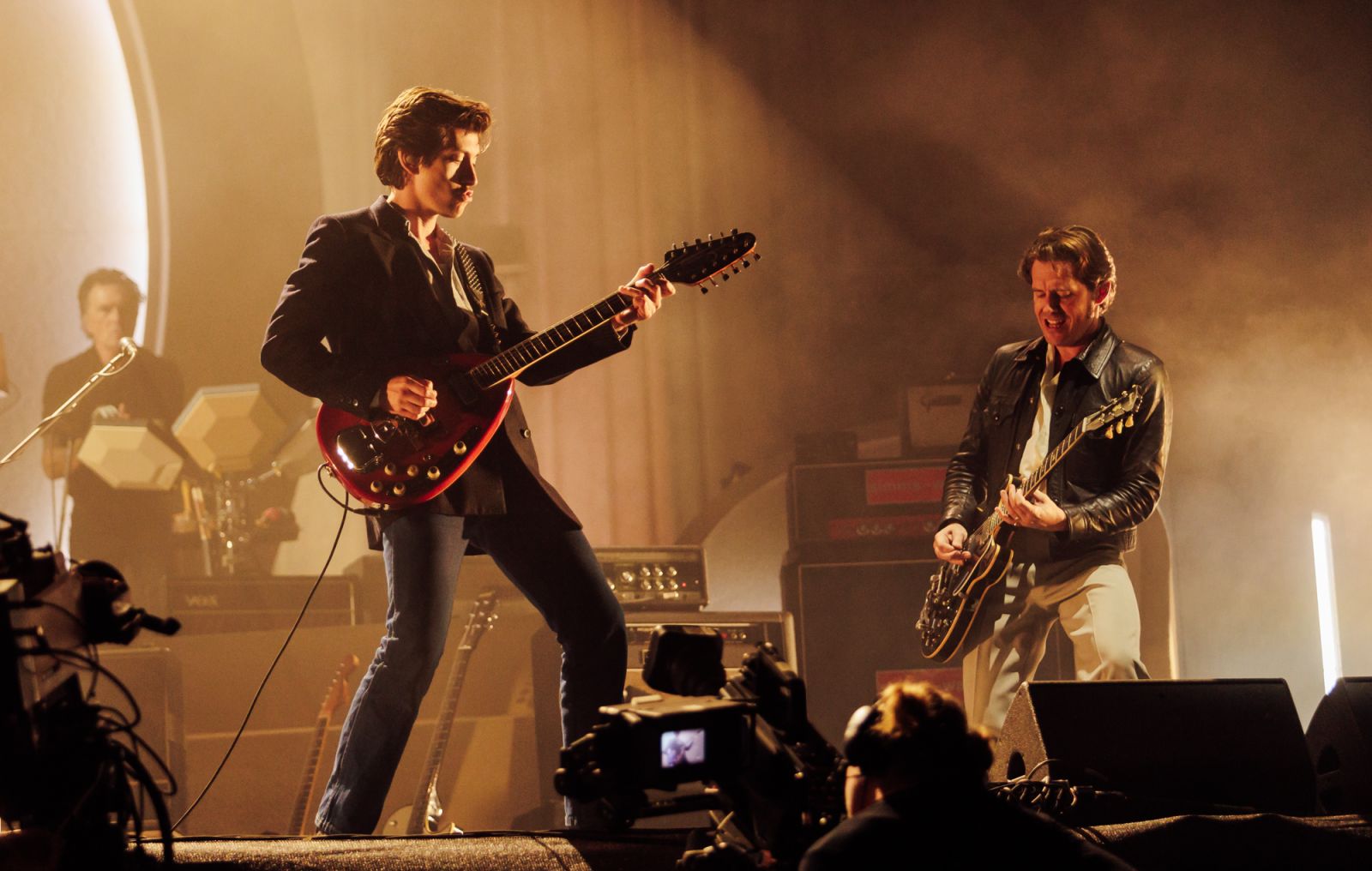 Tickets go on sale at 9AM next Friday (30 September), grab yours HERE.

To find out more about the venue, head to the Ashton Gate website.