Psych-rock legends The Black Angels coming to Bristol next year

Catch an acclaimed five-piece as they bring a blistering live set to Bristol.

Texas locals, The Black Angels, will journey across the pond early next year, arriving in Bristol on the first leg of a whistle-stop five-date tour of the UK.

The psych-rock outfit will take to the stage at the recently reopened BS1 staple, SWX, on Saturday 25 February 2023.

Tickets for this one will go on sale on Friday 16 September. Grab yourself some and find more information about the group’s tour here. 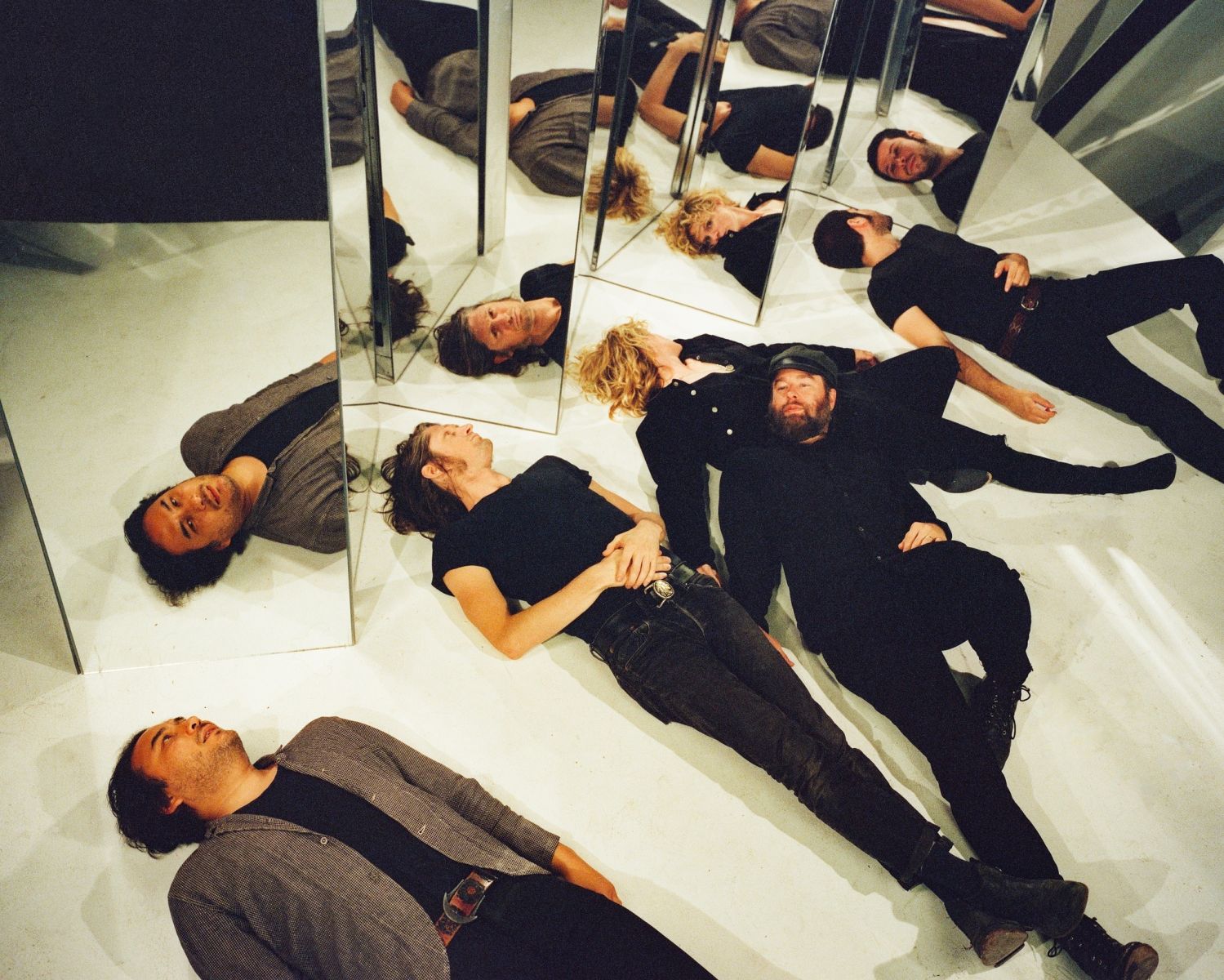 Formed in 2004 in Austin, The Black Angels have been writing music true to their psych-rock forebears such as Syd Barrett, Roky Erickson, Arthur Lee and the members of the Velvet Underground, for nearly 20 years.

This Friday 16 September, the band will release their latest full-length, ‘Wilderness of Mirrors’, via Partisan Records – their first album in five years.

Alongside the announcement of a short UK tour, beginning in Bristol on Saturday 25 February 2023, the quintet has released the final pre-album single, ‘Empires Falling’.

Of the new single, the band shared in a statement: “‘Empires Falling’ is a critical and reflective plea that examines humanity's repetitive art of violent mass destruction. As we say in the chorus, "it's history on repeat."

We are living in a Wilderness Of Mirrors, where it’s hard to tell what’s right from wrong, up from down, or the truth from lies as we navigate through these times where the fate of humanity is being refracted and reflected from one state of panic to another.

The world is a "bleeding animal" and we are left exhausted, polarized, and "pleading from street to bloody street."  History has proven, time and time again, that without a drastic metamorphosis from our leaders, politics, and ultimately ourselves... "you can be the one who saves yourself, or you can watch it all go to hell."

The Black Angels will arrive in Bristol on Saturday 25 February 2023. Find tickets (on sale Friday 16 September) and more information here.