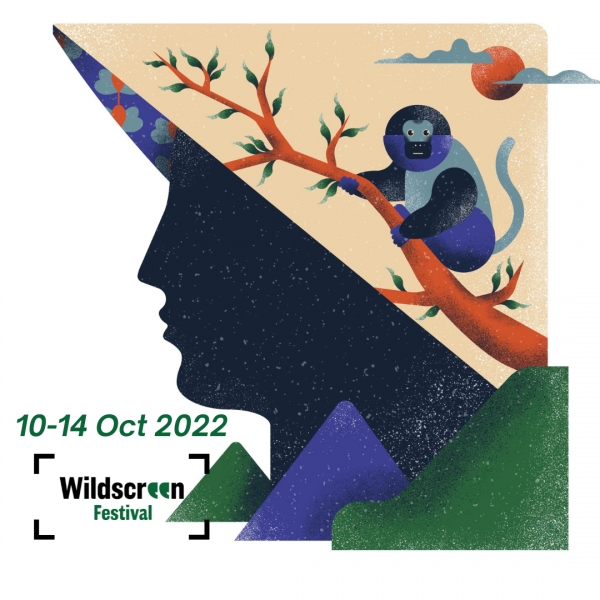 With its 40th anniversary edition just around the corner, Wildscreen Festival organisers have announced an exciting array of headline speakers set to attend this year’s event.

More information about Wildscreen Festival and tickets can be found via its webpage.

Including Headliners and Sessions from,

With a special message from Wildscreen Patron David Attenborough!

Wildscreen is a conservation charity aiming to connect creatives within the wildlife film, television and photography industry with conservationists to raise awareness about the environmental crisis and inspire positive change.

The 2022 edition of Wildscreen Festival – arriving in the organisations 40th year - will explore ‘The Future of Natural World Storytelling for a Better Planet’ in its first hybrid in-person and online event.

Since its inception, Wildscreen Festival has grown to become one of the biggest events in the wildlife film and TV industry calendar, allowing delegates to join 2,000 storytellers from over 40 countries.

Today (Thursday 22 September), organisers have announced a stellar cast of speakers set to attend the 2022 edition of the festival, opened this year via video link by none other than Sir David Attenborough. 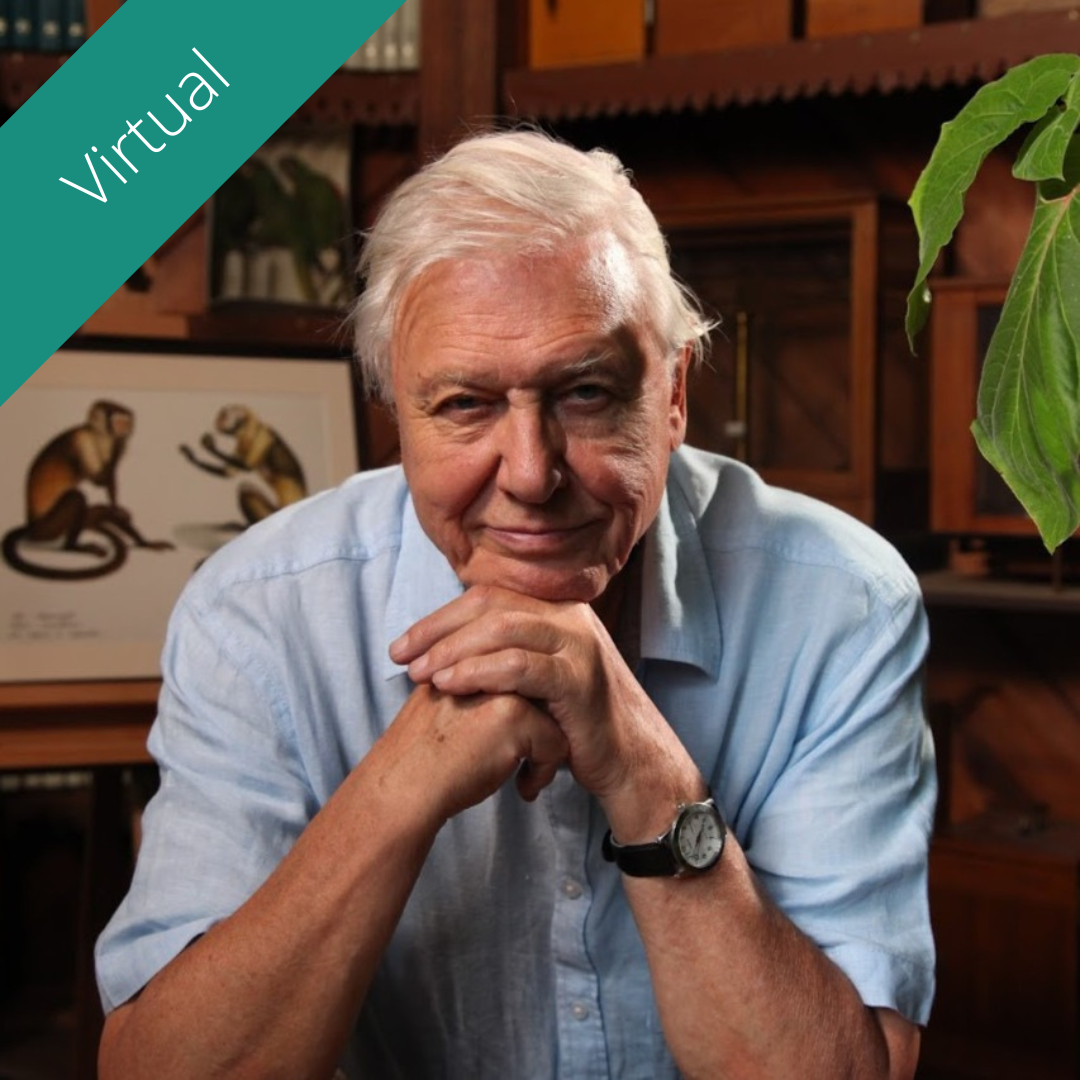 Renowned filmmaker James Cameron (Titanic, Avatar) will explore the future of wildlife storytelling and how inspiration from other genres can create powerful and emotive environmental narratives, in a pre-recorded intimate conversation.

Oscar nominated director, writer, and producer Darren Aronofsky, recently celebrated for his work on The Whale, will explore new ways to tell stories in natural history during a?live fireside chat.

Also joining this star-studded cast of speakers is internationally recognised leader and previous Executive Secretary of the United Nations Framework Convention on Climate Change, Christiana Figueres, who will deliver a pre-recorded keynote exploring the solutions needed to fight the climate and biodiversity crises.

Lucie Muir, CEO of Wildscreen, said in a statement: “We’ve been making huge efforts towards securing the lineup for our landmark 40th anniversary, which we believe to be our strongest yet.

“Celebrating the very best in natural world storytelling, delegates will get a chance to hear from the industry’s most groundbreaking speakers across politics, the arts, content and activism, with numerous opportunities for the public to also be part of the event including opportunities to attend exclusive film screenings and photography exhibitions.

“This also comes at a time of expansion for Wildscreen as we launch new Global Hubs in South Africa, Kenya and India, helping us to connect further with changemakers from across the world.”

More information about Wildscreen Festival’s varied and exciting programme of events  and tickets can be found here.