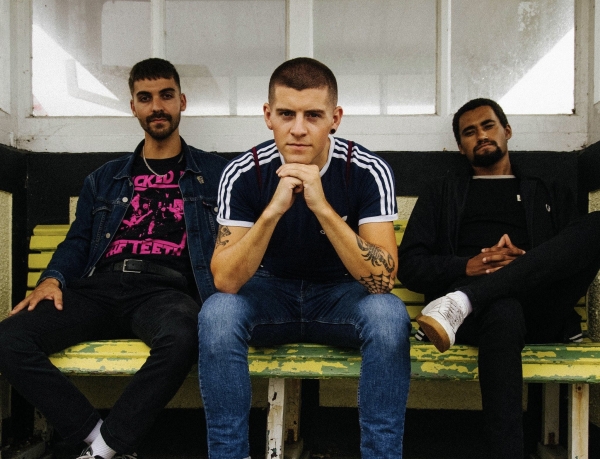 Having recently shared a rebellious brand new single and accompanying music video, ‘Doing Time’, the Isle of Wight band are heading out for a small run of gigs in 2023.

With their classic punk sound drawing comparisons to the likes of The Jam and The Stranglers, Grade 2 have released three full-length albums to date – gaining a strong cult following in the process due to their energetic live shows.

Tickets can be purchased here.

NEW SINGLE “DOING TIME” IS OUT NOW ON @hellcatrecords!! STREAM IT - https://t.co/GyP0OaaecJ

Forming in 2013, the three-piece - made up of Jack Chatfield, Jacob Hull and Sid Ryan – began their musical journey as a cover band, playing a range of classic punk and ‘Oi!’ tracks and becoming a fixture of the Isle of Wight live circuit.

In the proceeding years, Grade 2 went from strength to strength, signing for first Germany’s Contra Records in late 2013 and then US-based Hellcat Records in 2018. The band have also played regularly in countries all over Europe as well as touring the US and Canada and supporting prominent acts such as The Interrupters and Dropkick Murphy’s.

Indeed, it was a European tour supporting Stomper 98 that led to a friendship with Rancid’s Lars Frederiksen, thus initiating Grade 2’s signing to the legendary Hellcat Records. 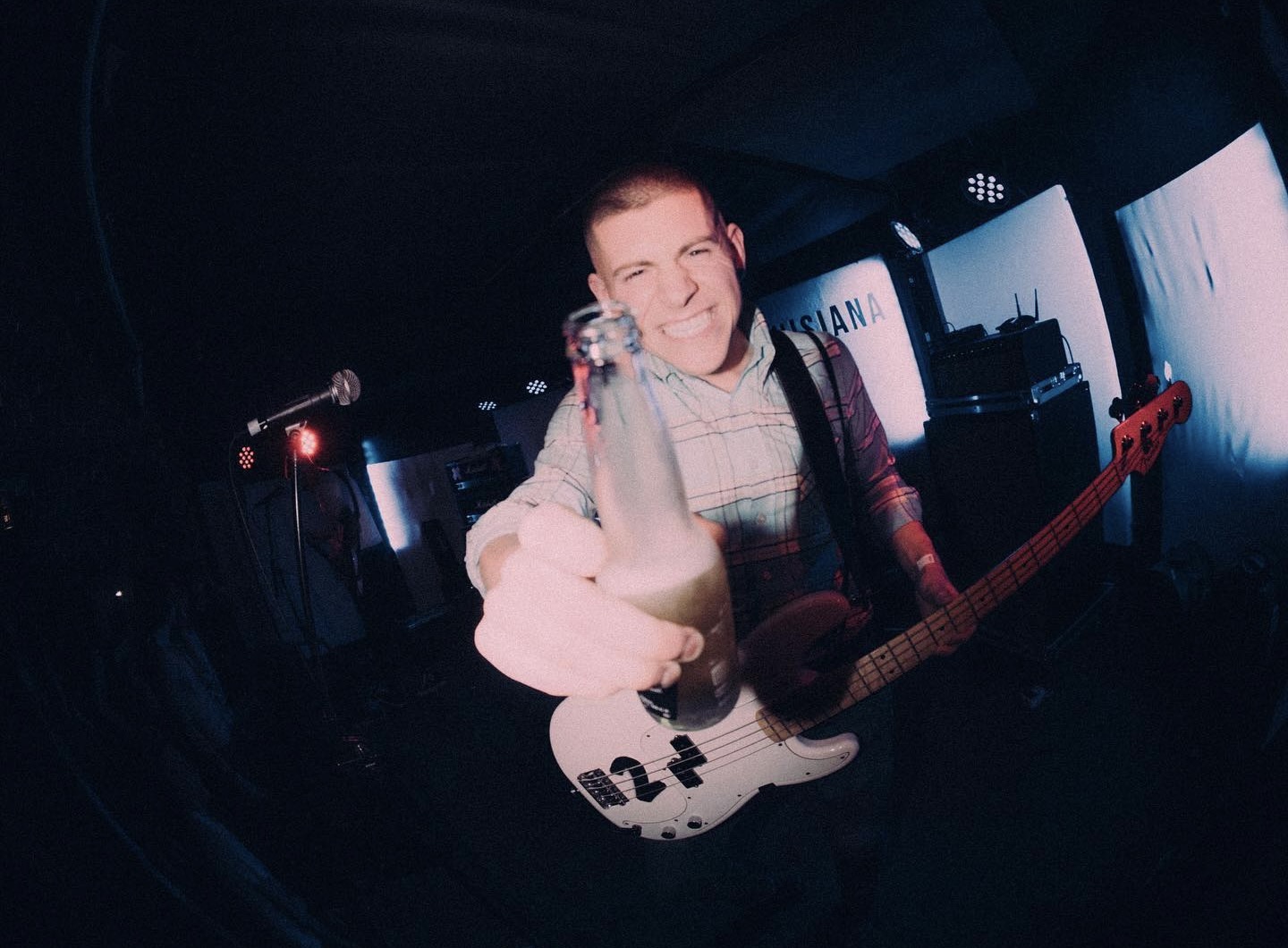 Blending the near-mythical musical heritage of their native Isle of Wight with the kitchen sink reality of life in a dreary seaside town, their blistering punk sound displays the trio’s passion, angst, humour and despair.

Grade 2 are a band that itch to be heard but are constrained by their not-so-radio-friendly ethos. As a result of this, the group ply their trade on the live circuit, playing their songs to fervent audiences around the world.

Their stark authenticity and thunderous live performances consistently attract the attention of hardcore punk fanbases wherever they find them. 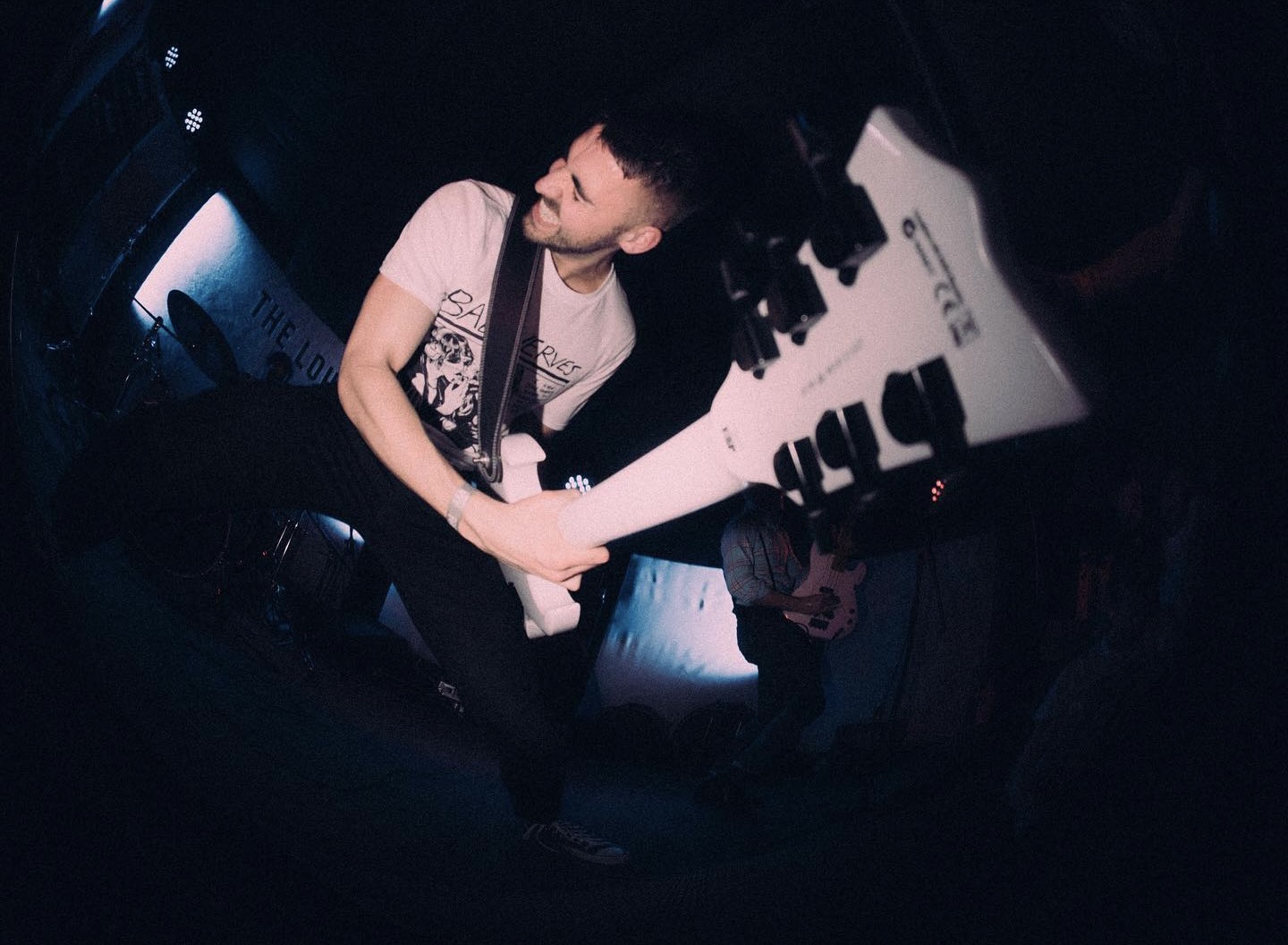 As part of a handful of UK shows scheduled in March 2023, Grade 2 will play Louisiana on Friday 10 March. Tickets for the show can be found here.

For a comprehensive look at what's coming up at Lousiana, head to the venue website.