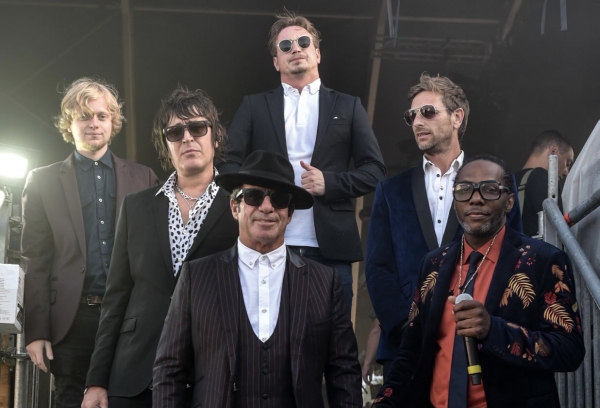 Readying the release of what will be their ninth studio album, the long-running electronic/dub icons will be heading to Bristol's The Fleece next month.

The popular sextet will visit the central Bristol venue on Friday 21 October.

On the upcoming 'Frontline' tour, Dub Pistols - a group who have survived international terrorism, inter-band warfare and the wheels falling off their operation numerous times - will be rolling back the years with a selection of their classics as well as a sneak preview of some of their brand new material.

Tickets can be found here.

Next up for us is UK tour dates beginning in Guildford at the Boileroom pic.twitter.com/5pEC41Uaha

Fronted by notorious rock and roll Londoner Barry Ashworth, Dub Pistols have established themselves as a festival stalwart since their formation in 1996. Their riotous collision of drum & bass, hip-hop, ska, dub and punk has ensured that they have maintained a dedicated fanbase despite their rollercoaster musical career to date.

When big beat hit the mainstream, The Pistols (not those ones) were s $1.5 million deal by legendary Interscope magnate Jimmy Iovine and anointed Geffen Records’ priority act for America. However, Geffen released their album the week of 9/11, so the Dub Pistols ended up broke and without a label rather than US superstars.

However, Ashworth (who began the band because of his love for The Happy Mondays) and co are nothing if not resilient and, over an 18-year career, the Dub Pistols have worked with musical royalty including The Specials, Busta Rhymes, Horace Andy, Madness and Gregory Isaacs. Frontline, the group's ninth studio album, is set for release in November 2022 along with a full tour of the UK and Ireland; speaking about the record, Ashworth has said: “I can't wait to hit the road again with a new album and a new show. Saddle up, the Pistoleros are riding into a town or city near you.”

With a life of hedonism (somewhat) behind them, the group are now a slickly drilled outfit who have lost none of their kick-ass vitality and renegade edge wherever they rock up to play. 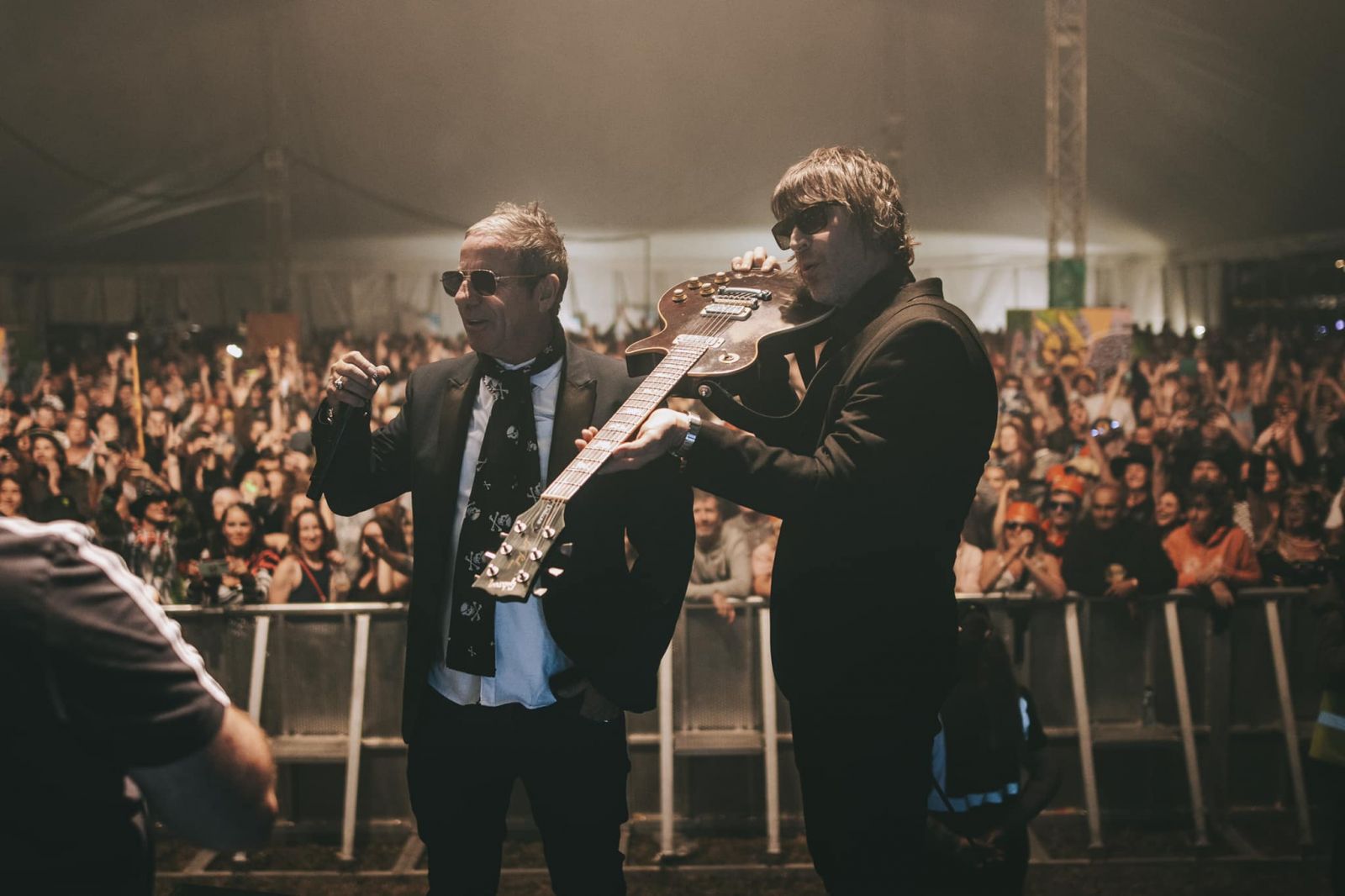 Dub Pistols will play The Fleece, Bristol on Friday 21 October, tickets for the show can be purchased here.

For a rundown of everything coming up at The Fleece, visit the venue website now.