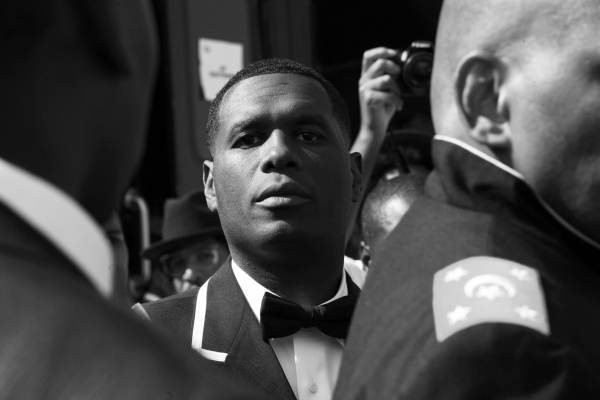 Catch a musical legend in Bristol this month.

This is not one to miss for any Hip-Hop fans. In support of Electronica, another of the genre’s most exciting artists, Goya Gumbani, will perform.

More information and tickets can be found via Bristol Beacon’s website.

Despite working with some of the biggest names in music (Travis Scott, MF DOOM, Khruangbin), Jay Electronica curated an air of mystique around himself during a 13-year period in which he sporadically released a slew of singles and mixtapes.

That is until, in 2020, he released his first full-length, ‘A Written Testimony’, described by CLASH Magzine as “a biblical album for biblical times, with enough human flaws to make it imperfect” that well and truly transcended his cult status at the time.

Having cemented his status as a popular spearhead of Hip-Hop ever since, Electronica will return to Bristol for the first time since 2015 this month.

Todd Wills, Artistic Director at Bristol Beacon, said in a statement: “We are so excited to host one of the biggest rap and hip-hop legends right here in Bristol this September.” 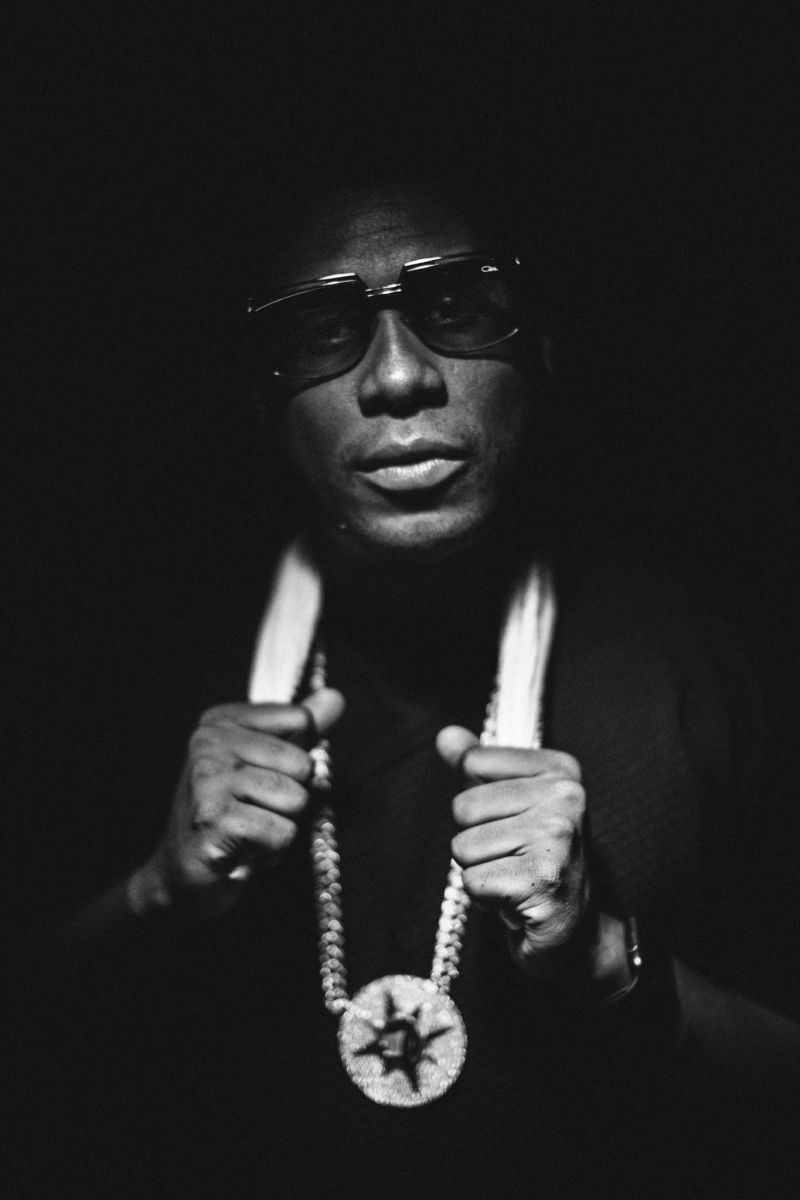 “Having worked with some of the most iconic names in the industry, we are thrilled that Jay Electronica can join us for a night of incredible music which is set to send shockwaves through Bristol.”

Artists and producer Goya Gumbani, who rose to acclaim courtesy of his debut 2018 EP, ‘Morta & More Doves’, opens the show in support, bringing his NYC infused story-rich brand of hip-hop to Marble Factory.

Doors will open at 18:00, with Gumbani expected on-stage to kick of proceedings at 18:30. This is not one to miss for any Hip-Hop fans.

More information about this event and tickets can be found via Bristol Beacon’s website. Don’t hang around!