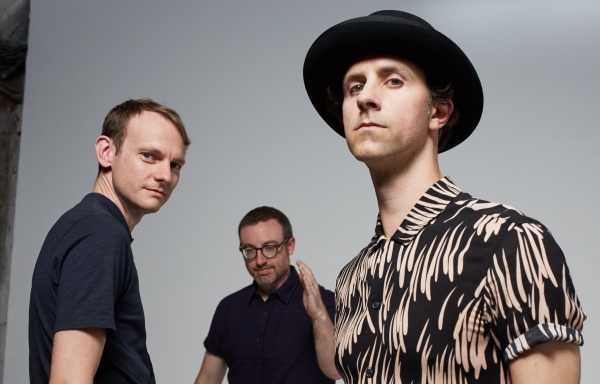 Having released a slew of singles already this year, Maxïmo Park are taking to the road in October for an eleven-date UK run, dubbed the Sïngular Tour.

One of the most well-loved bands of the 2000s alternative rock scene, the Mercury Prize-nominated group released their most recent record, Nature Always Wins, in February last year.

Tickets for our Sïngular Tour are on sale now. Nowt but The Hitz! Follow this link to get your tickets:https://t.co/sg0eAlJjCD pic.twitter.com/oeUoo11uKa

In 2003, however, the group enlisted the help of Paul Smith as lead vocalist and the five-piece went about amassing material. It was their second single, ‘The Coast Is Always Changing/The Night I Lost My Head’, that caught the attention of Warp Records – a traditionally electronic label.

The group’s debut album, A Certain Trigger, was released in 2005, proving an immense success. The record reached number 15 in the UK charts and earned a nomination for that year's Mercury Prize. Maxïmo Park have released seven studio albums, four of which have appeared in the UK Top Ten.

A post-punk revival group to their core, Maxïmo Park took inspiration from the likes of The Jam, Wire and The Smiths. However, unlike these guitar music legends, Smith’s penchant for vulnerable and personal lyricism created an emotional quality to their songs - something which proved a popular cocktail amongst music fans in the 2000s. 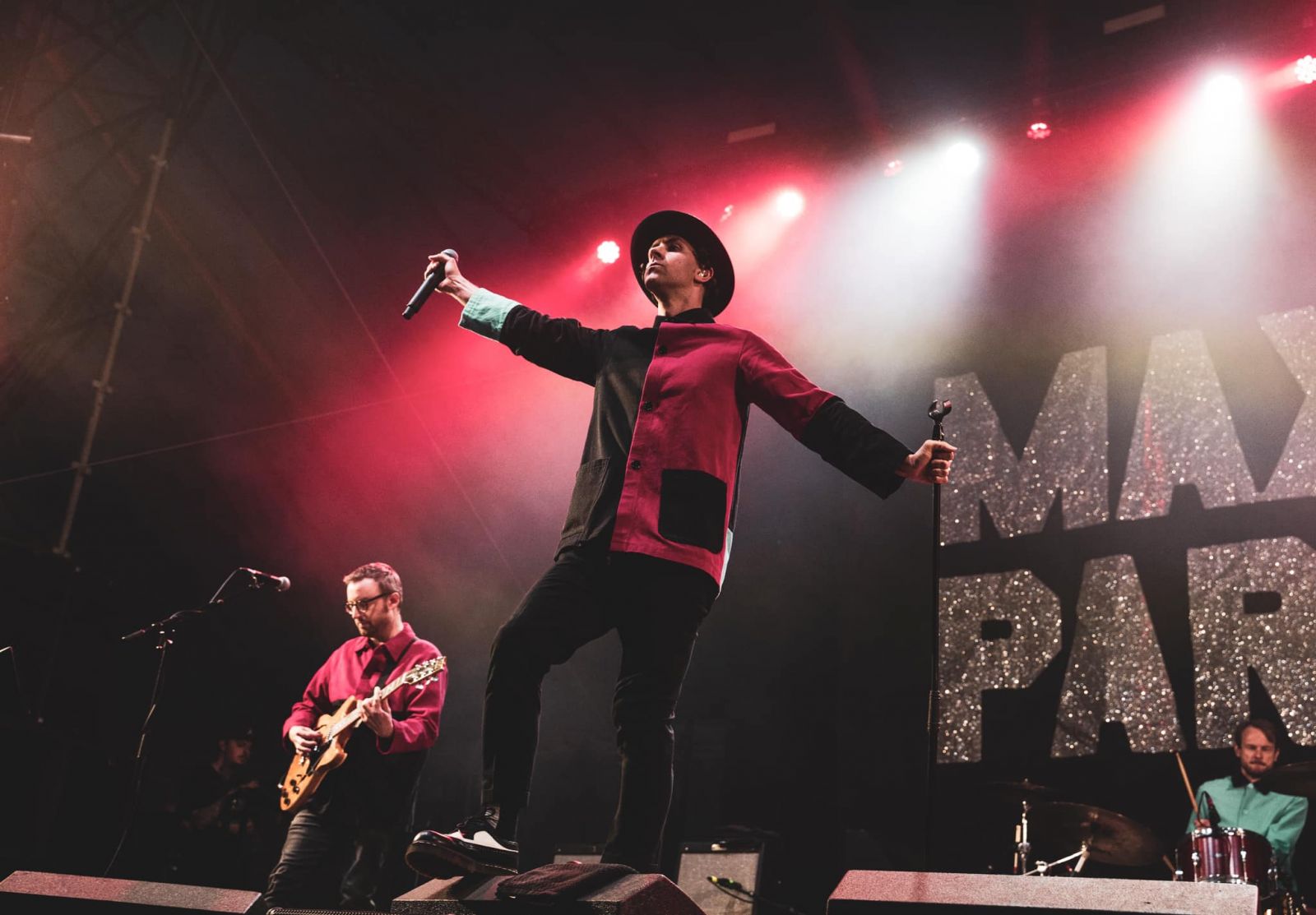 Maxïmo Park’s upcoming Sïngular Tour sees the group play shows all over the UK and Europe. The UK run of the tour sees them play venues in Birmingham, Leeds, Liverpool, Cardiff, Manchester, London, Oxford, Bristol, Nottingham, Glasgow and Newcastle. More information can be found on the band’s website.

Tickets for the Newcastle band’s upcoming appearance at O2 Academy Bristol on Saturday 8 October are still available, although running low. Buy yours HERE.

To find out more about what’s coming up at the venue, head to the O2 Academy Bristol website.