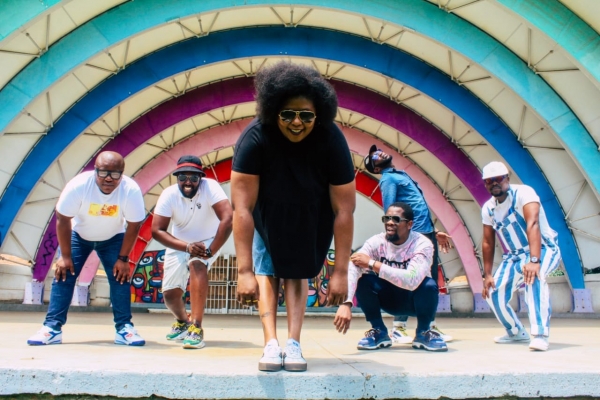 A festival favourite over the past few years, Bantu Continua Uhuru Consciousness hill play Bristol’s The Jam Jar as part of a string of UK shows.

BCUC will be performing in the city on Wednesday 19 October.

Tickets can be purchased on the event page.

A short distance from the church where Desmond Tutu organised the escape of the most wanted anti-Apartheid activists of Soweto, BCUC rehearse in a community restaurant that was once a shipping container – a space where their outspokenness knows no bounds.

Much like their elders, the band see their output as a hedonistic trance as well as a weapon for political and spiritual expression. Artistic heirs to the likes of jazz guitarist Philip “Malombo” Tabane and afro-jazz stalwarts Batsumi, BCUC contemporise the ancestral traditions of indigenous South Africans. 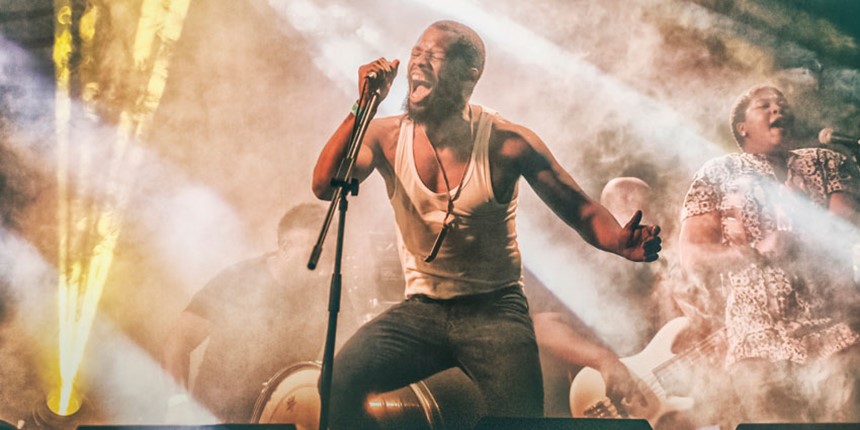 Their unique sound weds 1970s and 80s jazz, hip hop and punk rock, coming together to create an epic tableau that incorporates their controversial yet interesting views on modern Africa, delivered in all eleven of the official languages of South Africa.

BCUC’s lyrics explore the harsh realities of Africa’s voiceless with a focus on the plight of the uneducated workers at the bottom of the social food chain. These contemporary ideas are assimilated with the spirit world of the ancestors by which they are inspired. Indeed, BCUC’s Africa is not poor, but rich in tradition, rituals and beliefs.

Hailed as a dazzling and intense live act, the band have wowed audiences at a heap of prestigious European festivals including Glastonbury, Roskilde, Woman, Fusion, Sziget, Boomtown, End Of The Road and Shambala. 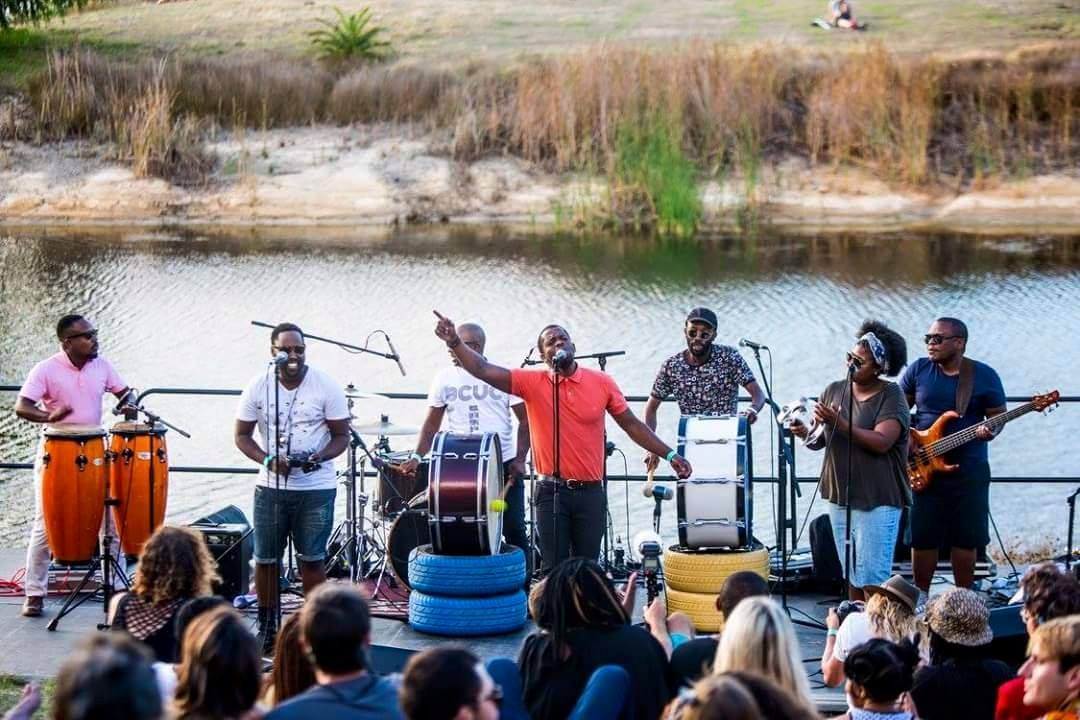 BCUC will appear at Bristol’s The Jam Jar on Wednesday 19 October, tickets are on final release and can be found here.

For a comprehensive look at what’s coming up at The Jam Jar, head to the venue website.