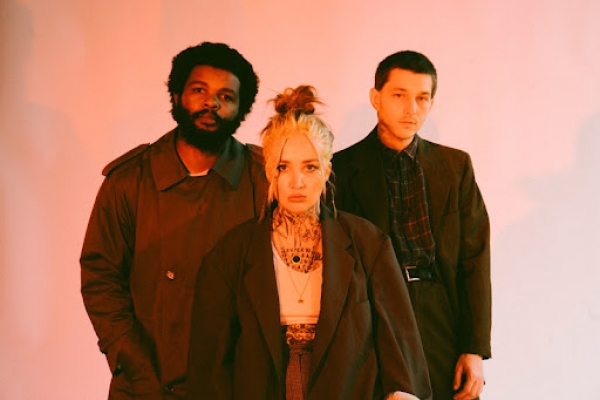 US trio DEHD to play headline show in Bristol this Autumn

The indie rock outfit will arrive in BS1 later this year.

American trio DEHD have announced a series of UK gigs later this year, including a trip to Bristol to play a headline slot at The Lanes.

On Wednesday 16 November, the band arrive in the South West on the eighth leg of an 11-date tour across the country.

Tickets are on sale now and can be purchased via The Lanes’ website.

The announcement of a UK-tour comes following the release of their latest album, ‘Blue Skies’, in May.

The record - DEHD’s fifth - drew praise from numerous outlets including The Guardian and the famously tough-to-impress Pitchfork.

Following the release of ‘Blue Skies’, the trio has been enjoying a deserved victory lap of sorts, playing multiple sell out shows in the US, also making an appearance the nations’ flagship talk show The Late Show With Stephen Colbert’s At Home series.

Carrying the momentum of their latest full-length across the pond, DEHD have enjoyed a summer of performances at UK festivals such as All Points East and will play at End of The Road in September.

Not content with just a summer full of festival appearances, the band will embark upon a headline UK tour that sees them visit Bristol, Leeds, Sunderland and Glasgow, among others.

Tickets for this one can be found via The Lanes’ website.