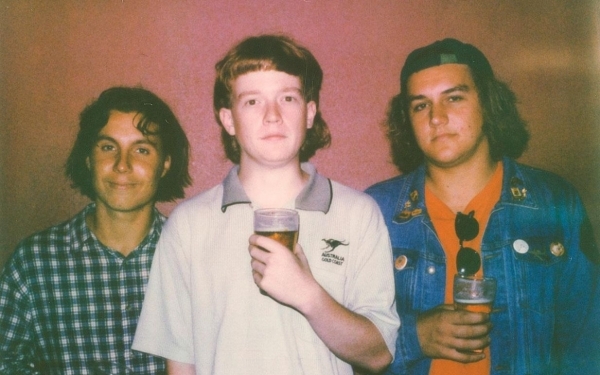 The self-described ‘dropkick drongos from the sunshine coast of Australia’ return to Bristol next year.

Touring their new album, ‘Get Fucked’ – set for release on Friday 19 August 2022 – the trio will return to 02 Academy, bringing their typically ferocious and high-octane material with them.

The Aussie band will arrive in Bristol on Tuesday 23 May 2023 on the eighth leg of an 18-date UK/EU tour.

Tickets will go on sale this Friday 19 August at 10:00. Don't hang around! Click here to grab yourself some.

Formed in Queensland, Australia in 2016, the band forged an unusual path to notoriety for punk outfit – a viral video.

In 2017 the trio’s song ‘Smoko’ and the accompanying music video began to rack up views on YouTube (now over nine million). Their subsequent EP, Get This in Ya!, was released in the same year – cementing The Chats’ up-and-coming status.

Citing the Sex Pistols and Black Flag amongst their influences, the band are known for their energetic and beer-soaked live shows. Their material blends a range of sub-genres including pub rock, punk, hardcore, garage and surf punk.

The video shone a light on the band’s shorter-is-sweeter approach to song writing (half the songs on ‘High Risk Behaviour’, their debut LP, fail to break the two-minute mark) and their comical attitude to music.

The low budget video and catchy track quickly became a viral success, piquing the interest of celebrated musicians such as Josh Homme and Dave Grohl and Iggy Pop. 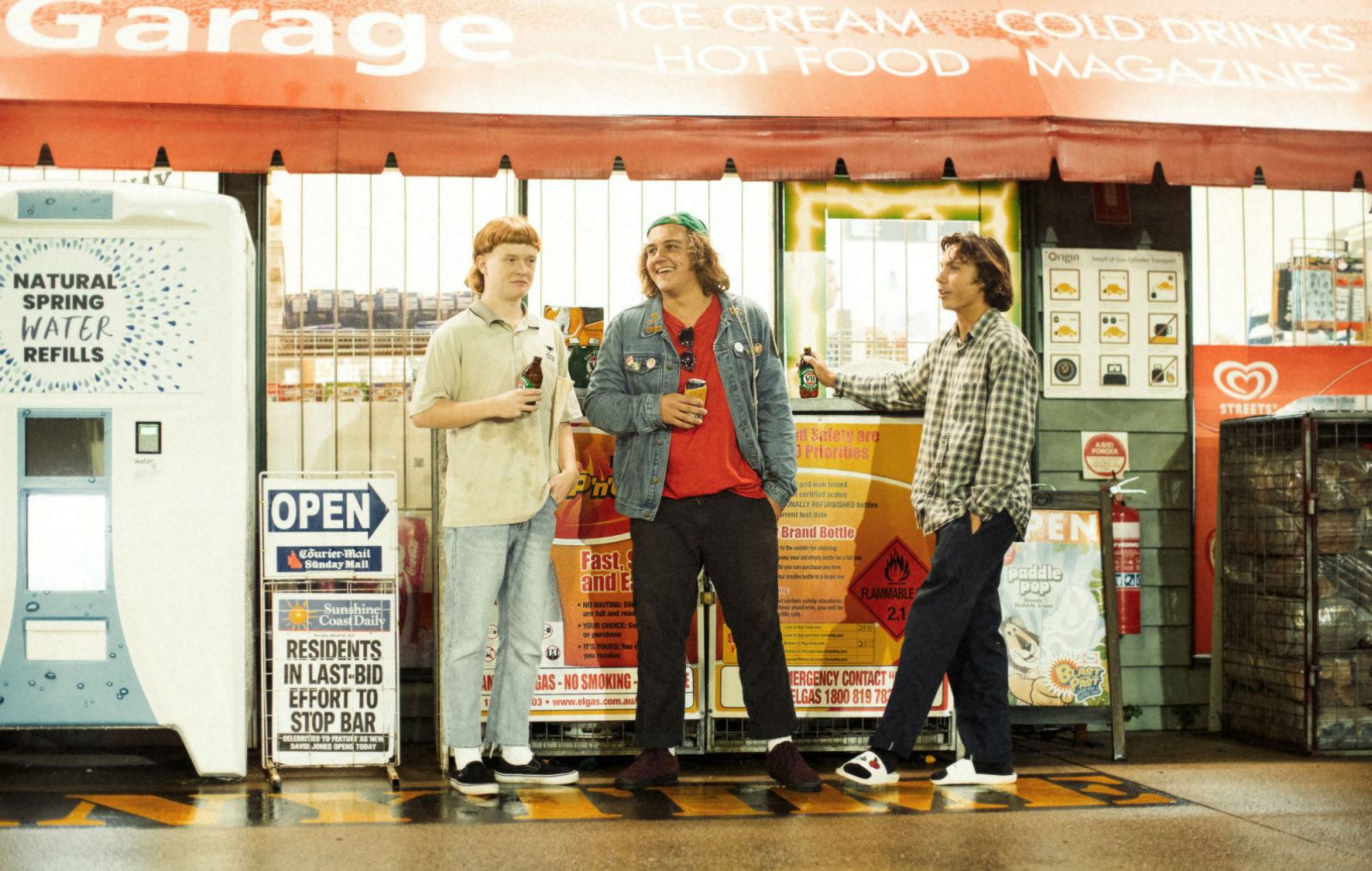 The Chats released their full-length debut, High Risk Behaviour, in 2020 to critical acclaim from the likes of NME and The Guardian.

Two years on and the trio are gearing up for the release of their second record, ‘Get Fucked’, on Friday 19 August - once again released via their own label, Bargain Bin Records.

Alongside the announcement of their upcoming tour, The Chats released new single 'Out On The Street' taken from their forthcoming album - a track that suggests the band have not ditched their searing, in-your-face songwriting formula.

Expect a raucous night. Tickets go on sale at 10:00 on Friday 19 August. Click here to get your hands on some.