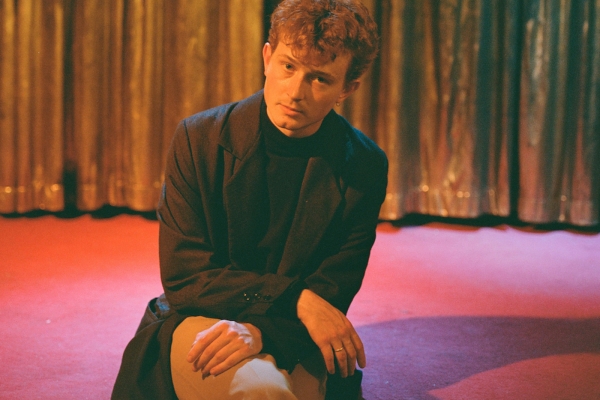 Alongside the announcement of the EP, the atmospheric five-piece have also released a brand new single, ‘Underfall Yard’, and a beautifully shot accompanying video.

The band’s EP, Mercy’s Cut, will be released on Friday 7 October.

As well as the single release and upcoming multi-track release, Bingo Fury will be embarking on a joint headline tour with two-piece Robbie & Mona – run of dates that will take them to The Cube on Friday 21 October.

Tickets for this show can be found here. ‘Underfall Yard’ is out now and can be heard here.

The LOUD Magazine alumni (the full interview from earlier this year can be found here) is the brainchild of frontman Jack Ogborne with the character of Bingo becoming a vessel for the surreal world he creates through his haphazardly constructed, yet remarkably personal, lyrics.

Bingo already have an impressive body of work under their belt since their debut, ‘Big Rain’, in 2021. This debut release, along with ‘Happy Snake’ and 2022’s ‘Birchall & Kings’, can be grouped together in their anxious, post-punk adjacent sound with spoken vocals and flashes of erraticism.

‘Underfall Yard’ signals a new chapter for the band with the song taken from their upcoming EP, Mercy’s Cut. While not ditching the atonality that makes the Bingo’s output so radically urgent, however, the track’s melodic nature is key to its eerie mood.

The song shares a title with the historic Bristol boatyard of the same name, situated on Spike Island. References to places around the city are present throughout Ogborne’s lyrics, a testament to the importance of the city to the group’s output. 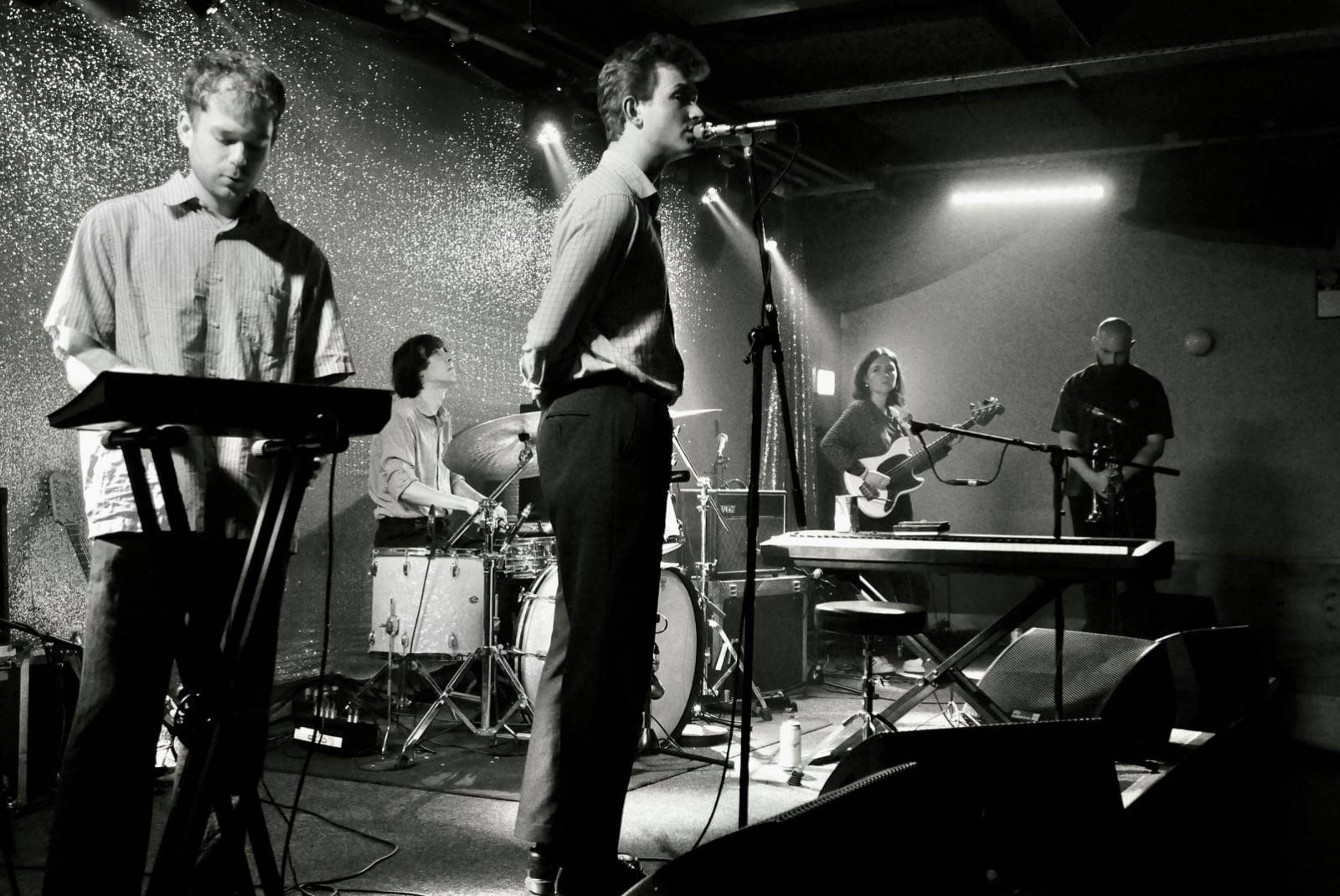 Accompanying the single is a beautifully shot video directed by Peter Eason Daniels depicting Ogborne alone in a woodland clearing performing the song. Visit the band’s YouTube page to watch it now.

Bingo Fury have a packed schedule with appearances at prestigious festivals Green Man and End Of The Road coming over the next two months before the release of Mercy’s Cut on Friday 7 October.

This will be followed by a co-headline tour with glitch pop duo Robbie & Mona (see them performing for Left of the Dial below) which will see the two acts visit venues in London, Southampton, Brighton, Bristol, Cardiff, Manchester, Newcastle, Glasgow and Leeds.

The Bristol date will see Bingo take to the stage of The Cube on Friday 21 October – the site of their first single launch back in 2021. Tickets can be found here.