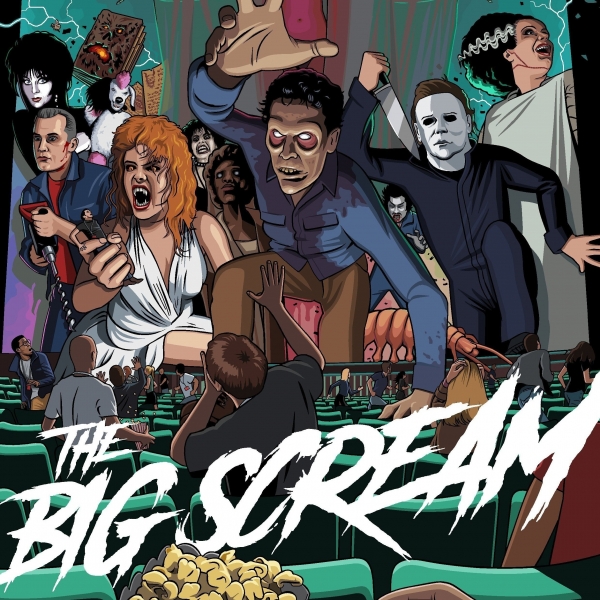 Get engrossed in three days’ worth of cinematic horror this Halloween.

Ticket and more information about this event and various accessibility options for deaf and hard of hearing people can be found via Forbidden Worlds' website.

Big screams on the biggest screen!

Forbidden Worlds Film Festival returns for three days of terror over the Halloween weekend with a bloody feast of classic and little-known horror movies on the biggest screen in the South West.https://t.co/5OFj2ADfUg pic.twitter.com/iXV1kpSLCI

Forbidden Worlds Film Festival – created by a group of Bristol cinephiles - is dedicated to screening fantasy, action, science-fiction and horror films from around the world and celebrating the people that made them.

This year, the festival will make a home of Bristol’s former IMAX cinema – now Bristol aquarium – originally opened in 2000. The venue – still occasionally used as an event space - hasn’t hosted regular film screenings in over a decade.

This is set to change this Halloween, when a selection of much-loved and lesser-known horror movies fill the space with light and sound in Forbidden Film Festival: Big Screams.

The carefully curated line-up of scary movies features a mixture of masterpieces and must-see curios celebrating the monstrous and the supernatural.

Organisers have arranged for a selection of titles to be presented with descriptive subtitles for those hard of hearing or deaf. More information and tickets can be found via Forbidden Worlds' website.