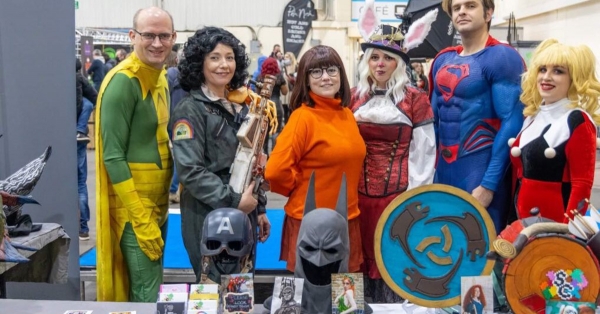 Taking place at Ashton Gate Stadium in September, the ever-popular regular event will see hundreds flock to South Bristol to experience a range of exciting guests and exhibitors.

Bristol Comic Con and Gaming Festival will return to the city on Saturday 3 September.

After a change of date from November to September, tickets for the one-day festival are back on sale with a stunning selection of comic artist, film, TV and cosplay guests set to take part.

Tickets for the event can be found here.

Ran by the UK-wide event planners ‘UK Comic Con and Gaming Festivals’, the Bristol festival has already begun to announce featured guests as well as film and television props with many more still to be announced.

Hit Netflix show Stranger Things will be at Ashton Gate with a reconstructed set including 80s bicycles, missing posters and a ‘welcome to Hawkins’ Road sign for visitors to pose for photos in front of.

There will also be a set from popular Star Wars spin-off The Mandalorian (pictured below) featuring props including costumes, vehicles and characters such as fan favourite Baby Yoda – a perfect opportunity for fans to immerse themselves in one of their favourite TV shows. 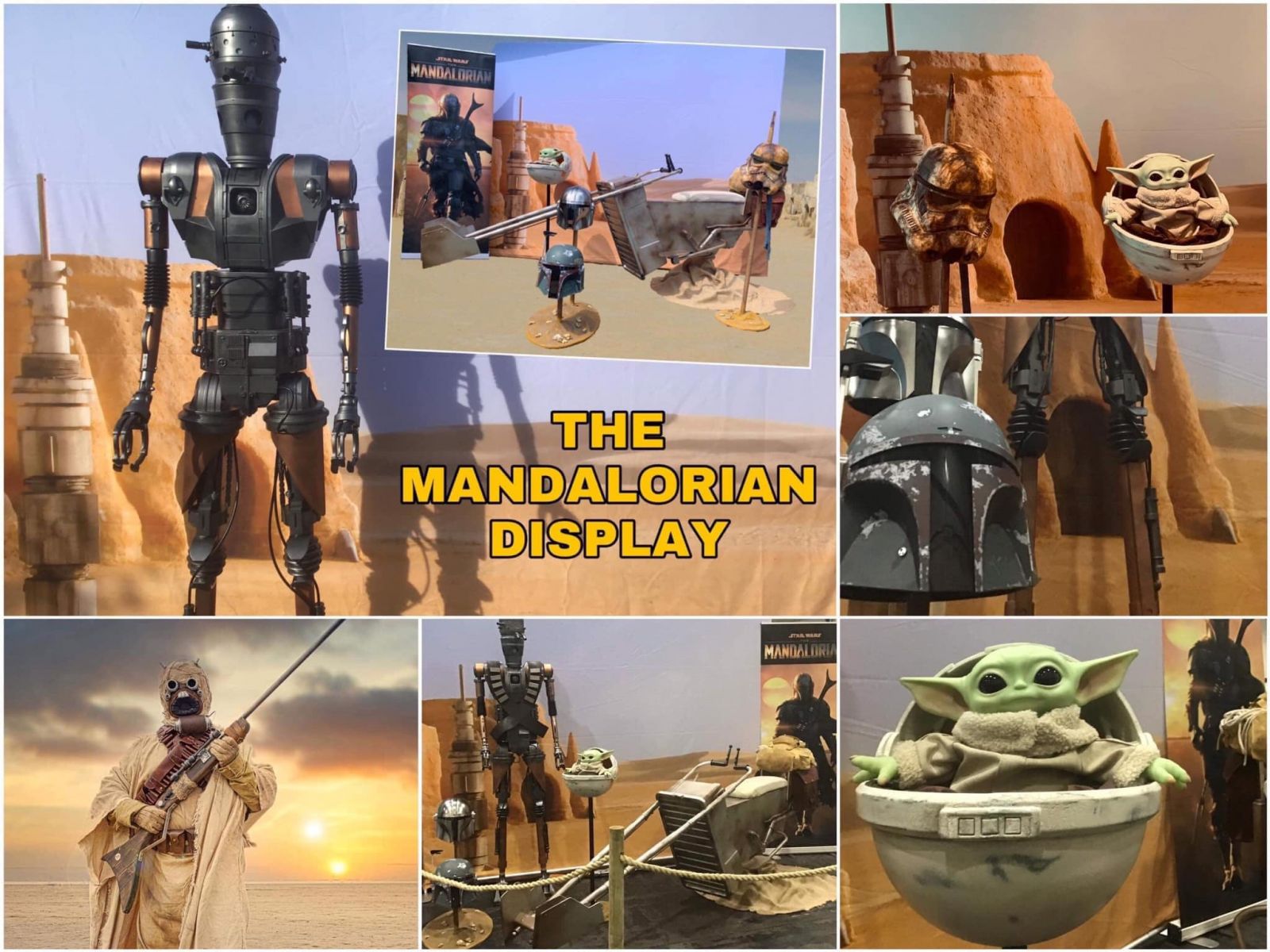 Completing the list of film and television sets are a Ghostbusters hotel corridor photo opportunity with much-loved monster ‘Slimer’ and an exhibitor’s space from Star Fleet – a collective of Star Trek fans.

A plethora of exciting guests will also be taking part in the event with one already announced. Nick Gribbon has worked as a sketch card artist for the likes of Topps and Upper Deck as well as official artbook work for Printed In Blood.

As a Lucasfilm-approved artist, Gribbon has also designed official Star Wars trading card sets and worked on artwork for Marvel Studios, Netflix and others. Gribbon is the first of many guest announcements, Comic Con fans should keep an eye on the event Facebook page for future additions. 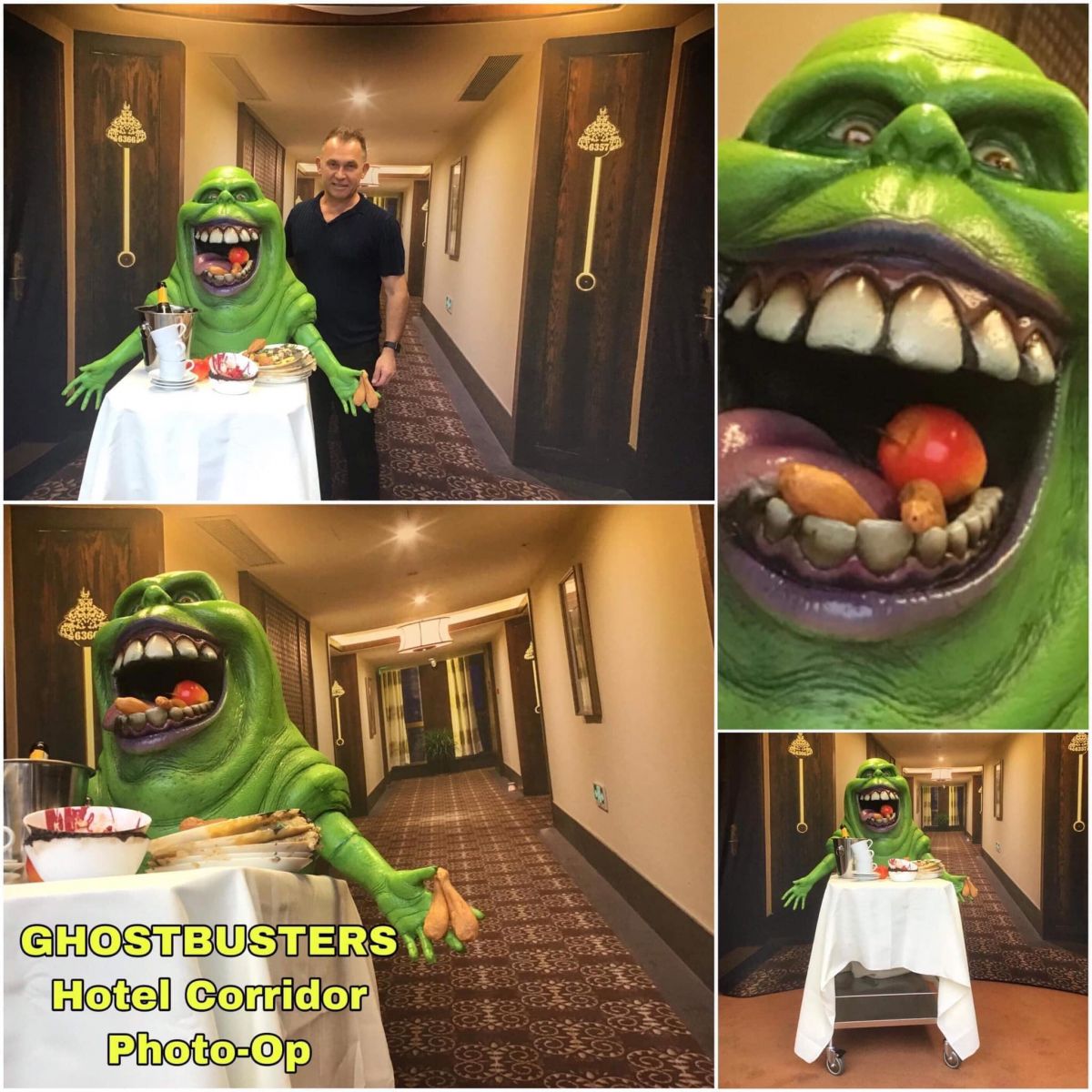 Bristol Comic Con and Gaming Festival Autumn is set to take place on Saturday 3 September from 10:00 till 16:30 at Ashton Gate Stadium. Tickets for the event can be found here.

To keep up to date with future events, visit the UK Comic Con and Gaming Festivals website.