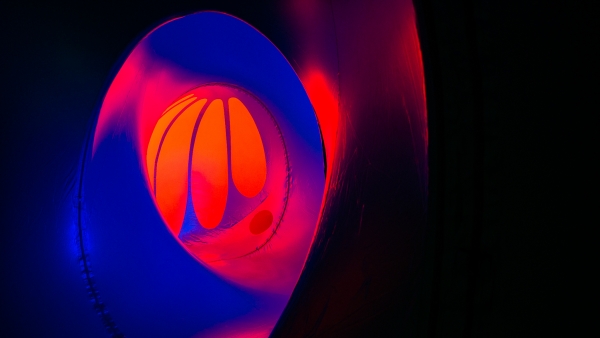 Luminarium is a solar-powered sensation

An alien circus has landed on College Green – or at least it looks like it.

It is not, however, a carnival for moonmen – it’s Daedalum, a ‘Luminarium’ built by Nottingham-based Architects of Air. 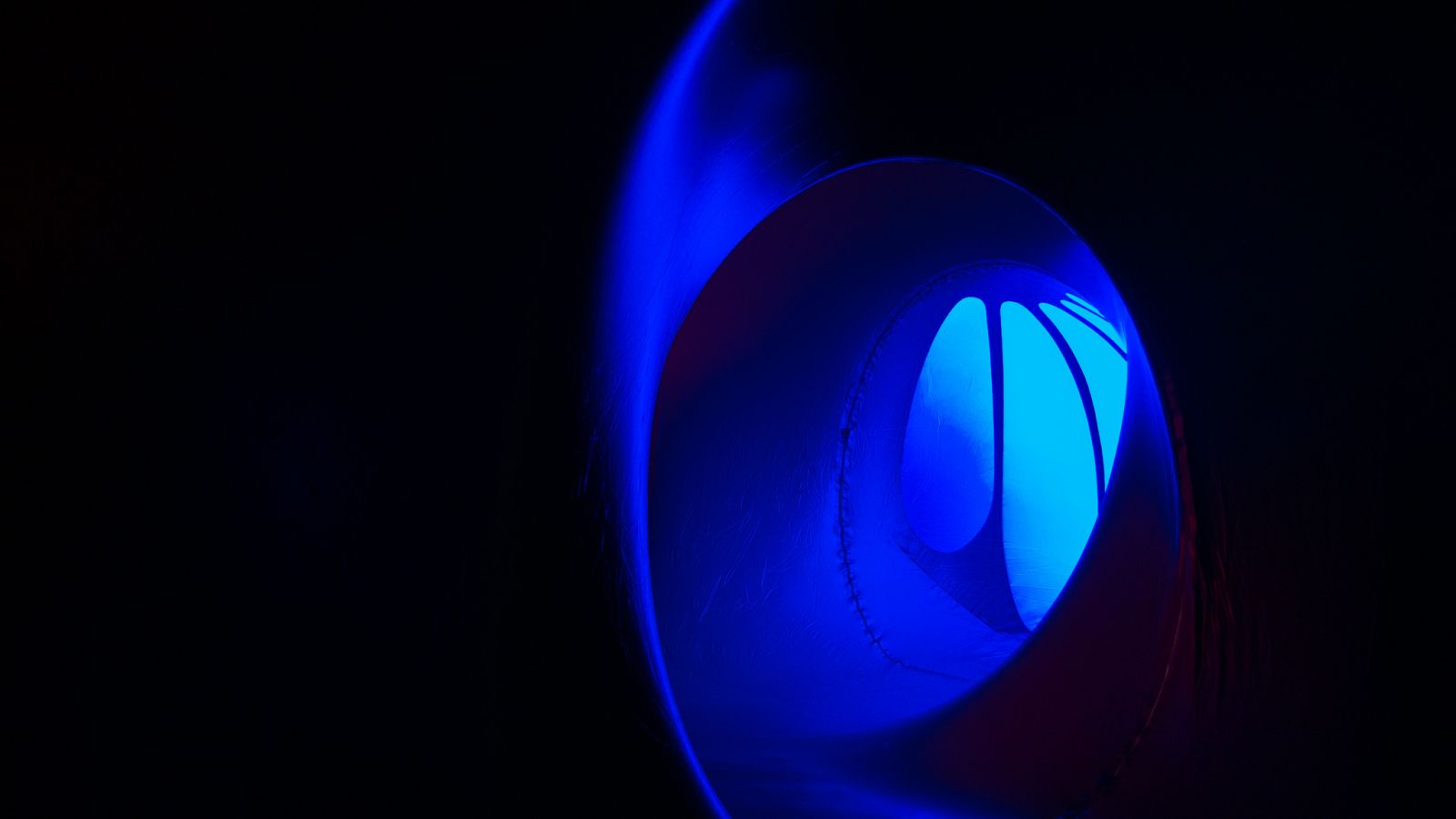 Upon entering Daedalum, you’re asked to remove your shoes, which only strengthens the feeling of entering a bouncy castle. Like a bouncy castle, this is a practical concern, mainly; the Luminaria are slightly fragile, so you’re also given a brief safety talk at the beginning.

However, that simple act of removing your shoes immediately has the effect of putting you in a relaxed state of mind – it forces you into an implicit act of trust, and feels like you’re entering a home or a place of worship.

Once inside, it’s immediately astonishing that all of the light is merely repurposed sunlight – stained glass-like patterns on the walls glow like they’re chock full of LEDs, and myriad colours of the winding hallways shift subtly like they’re being controlled. 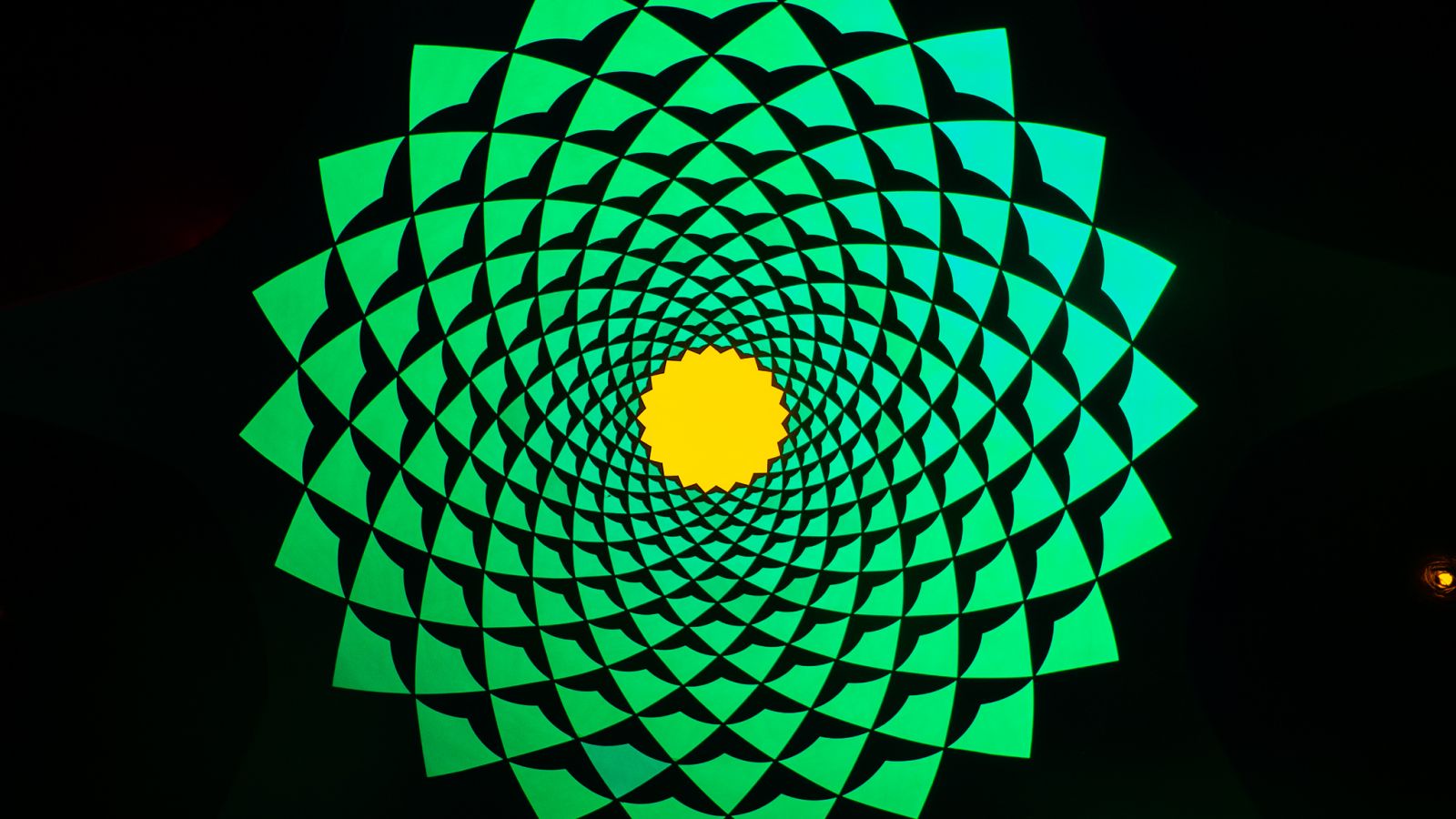 Despite that, you might find yourself initially underwhelmed. Much of what’s inside Daedalum is the same – winding hallways, a few different colours, and little alcoves.

But the real beauty of Daedalum is that it isn’t meant to be just seen, like a sculpture. It’s meant to be lived in. 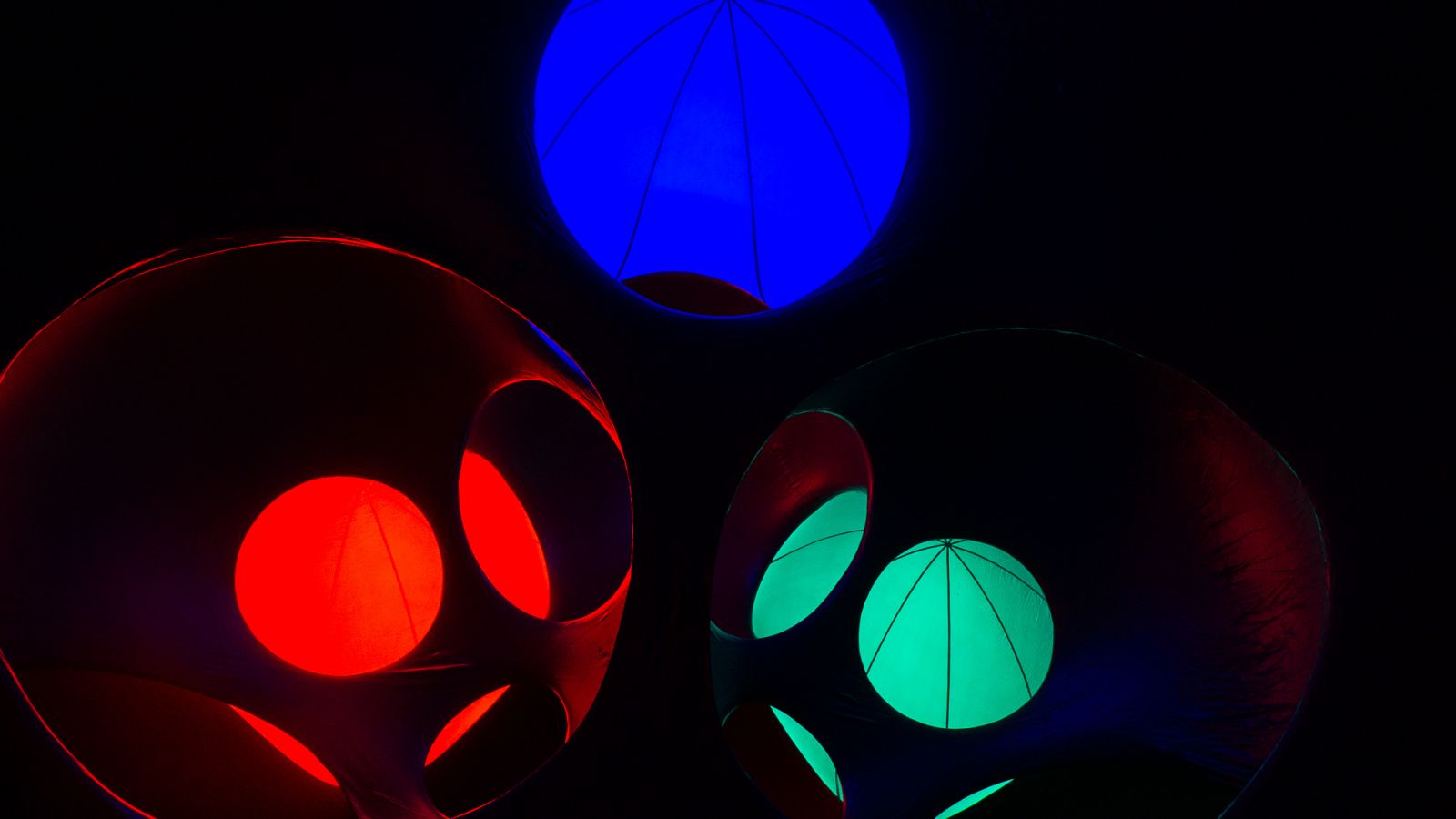 AoA took much of their inspiration from places of worship – gothic cathedrals, mosques, etc. - and Daedalum has a similar sense of communal home. I saw people sitting and chatting, people lying down alone in alcoves, and others just wandering in circles as one might in a garden.

All the while, that contemplative experiencing is aided by a soothing soundscape, although one I often found frustrating in terms of how quiet and sparse it was – I think I would have appreciated a slightly stronger sonic backbone to the experience. 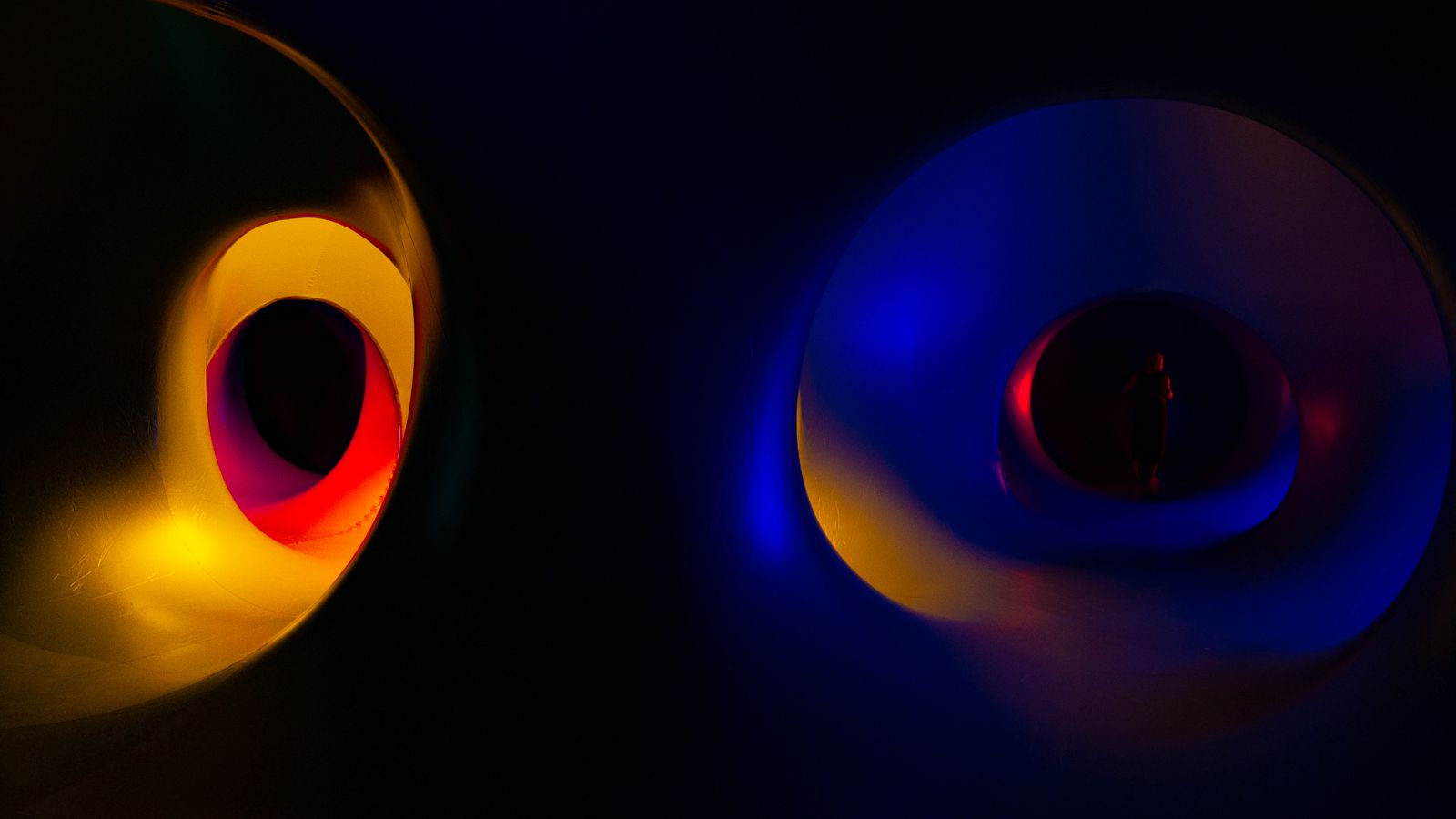 There are a few ‘feature rooms’ - one a wide open chamber with a ceiling image of a sun that almost seems intended for worship, another a high-up honeycomb tunnel that implies more of a natural origin – but mostly, the structure encourages you to simply enjoy being in the space, and to focus on the subtleties of colour, and the reassuring, almost organic ‘breathing’ of the structure itself.

Luminarium Daedalum is definitely worth the trip – especially considering it’s free. Reserved places are all booked up, but there are walk-in slots available on each day. The exhibition is running on College Green until the 14th of August, with slots from 1pm-7pm.