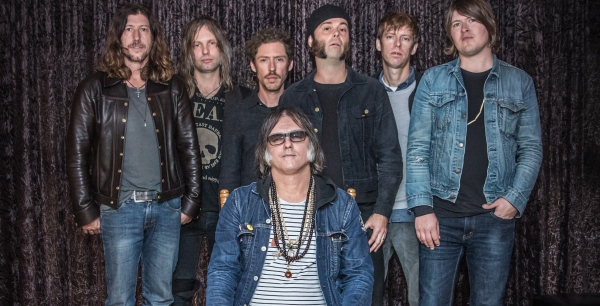 The Brian Jonestown Massacre are coming to Bristol in 2023

The immensely prolific band - known for their fuzzy, distorted sound and rock and roll attitude - will be visiting the city in January as part of their upcoming European tour.

The Brian Jonestown Massacre will be at Bristol’s SWX on Sunday 29 January.

Fresh from the release of their latest record Fire Doesn’t Grow on Trees, notorious frontman Anton Newcombe and co are gearing up for a mammoth European tour that will run from September 2022 till February 2023.

Tickets for this show can be found here.

Formed in San Fransisco in the early 1990s, The BJM are named after legendary Rolling Stones guitarist Brian Jones, a tribute to his enduring influence on modern rock and roll.

A vessel for Newcombe’s musical endeavours, the band is a constantly shifting organism that has gone through countless phases and iterations over the years with over forty different members passing through The BJM ranks.

Their penchant for fuzzy retro-psychedelia began to draw critical attention in 1996 with the release of Their Satanic Majesties Second Request and the group continued this trajectory with records such as the more country adjacent Thank God for Mental Illness. 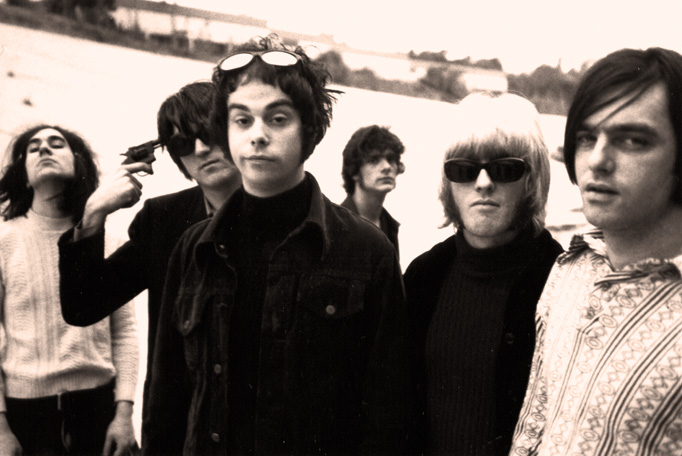 However, it was the band’s antics away from the recording studio that really placed The BJM into public consciousness. In 2004 the feature-length documentary DIG! was released, focusing on the difficult friendship/rivalry between Newcome and Courtney Taylor-Taylor, frontman of The Dandy Warhols.

The film was criticised by both bands, who claimed that it portrayed them in an unfair light. However, The BJM used this newfound fame to their advantage and the 2010s saw the band’s most prolific period to date – even if the lineup was completely different.

Overall, the group have released nineteen full-length studio albums to date with the most recent – 2022’s Fire Doesn’t Grow on Trees – throwing away the noisy experimentation of recent projects and returning the melodic, jangly BJM of old.

Newcombe et al will be visiting Bristol in 2023 as part of a massive European tour that will see them visit a plethora of UK cities, including Falmouth, Brighton, Birmingham, Manchester, Glasgow, Edinburgh, Newcastle, Liverpool, Nottingham, Leeds and London. Head to The Brian Jonestown Massacre website for more information.

Tickets for the band’s appearance at SWX on Sunday 29 January are available now and can be purchased here.

To find out more about what’s coming up at the venue (which is reopening in September following last year’s fire), visit the website.