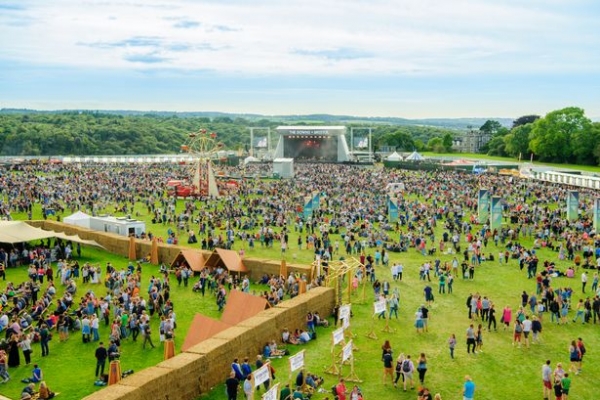 Forwards Festival tickets go up for final release on Sunday

Organisers of the brand-new music festival, which is set to take over The Downs later this summer, have curated an astonishing weekend lineup that boasts some of the UK’s most exciting artists.

Forwards Festival will take place at The Downs on Saturday 3 and Sunday 4 September.

Formed by Bristol-based companies Team Love and AEG Presents, Forwards is the biggest new addition to the city’s festival calendar and has already proved immensely popular with music fans throughout the South West.

Tickets are currently priced at £63 for a day pass and £109 for a weekend pass, head to the event page to grab yours now.

Ticket warning! All tickets will be moving up to Final Release this Sunday evening - you have until then to secure a ticket at the current price. ?

Get moving - once those final tickets are gone that's it! Tag that friend who never sorts their tickets in time... pic.twitter.com/4cWHproiRl

The festival’s impressive music lineup boasts a diverse range of top-tier artists from all over the UK and beyond. 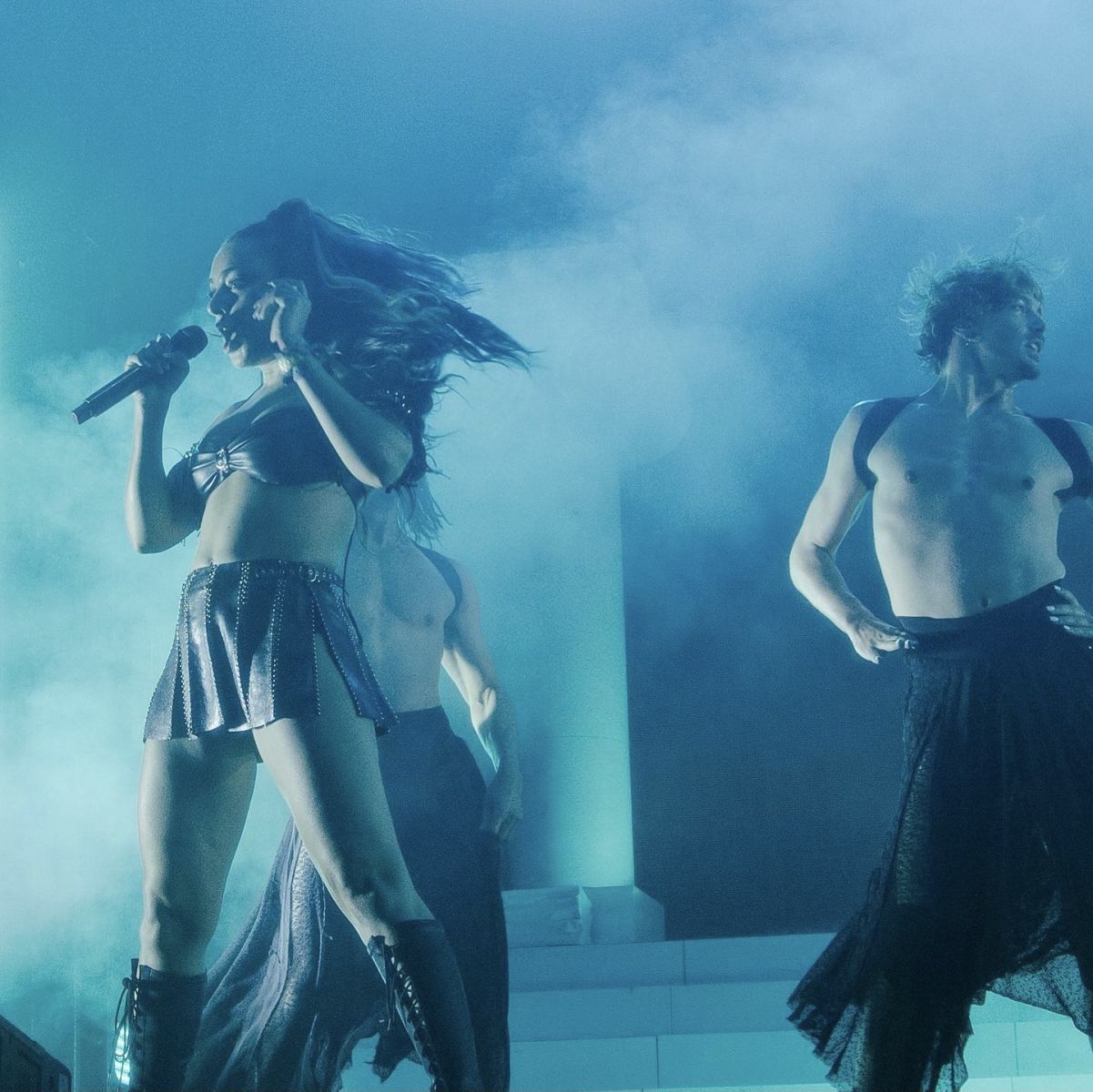 Sunday 4 September proves equally as strong with legendary electronic duo The Chemical Brothers headlining, their renowned live show is sure to make for an appropriately spectacular finale.

As well as this stacked musical lineup, Forwards will feature its own ‘changemaker’ programme of talks and discussions from cutting-edge creatives, campaigners, and music industry names. 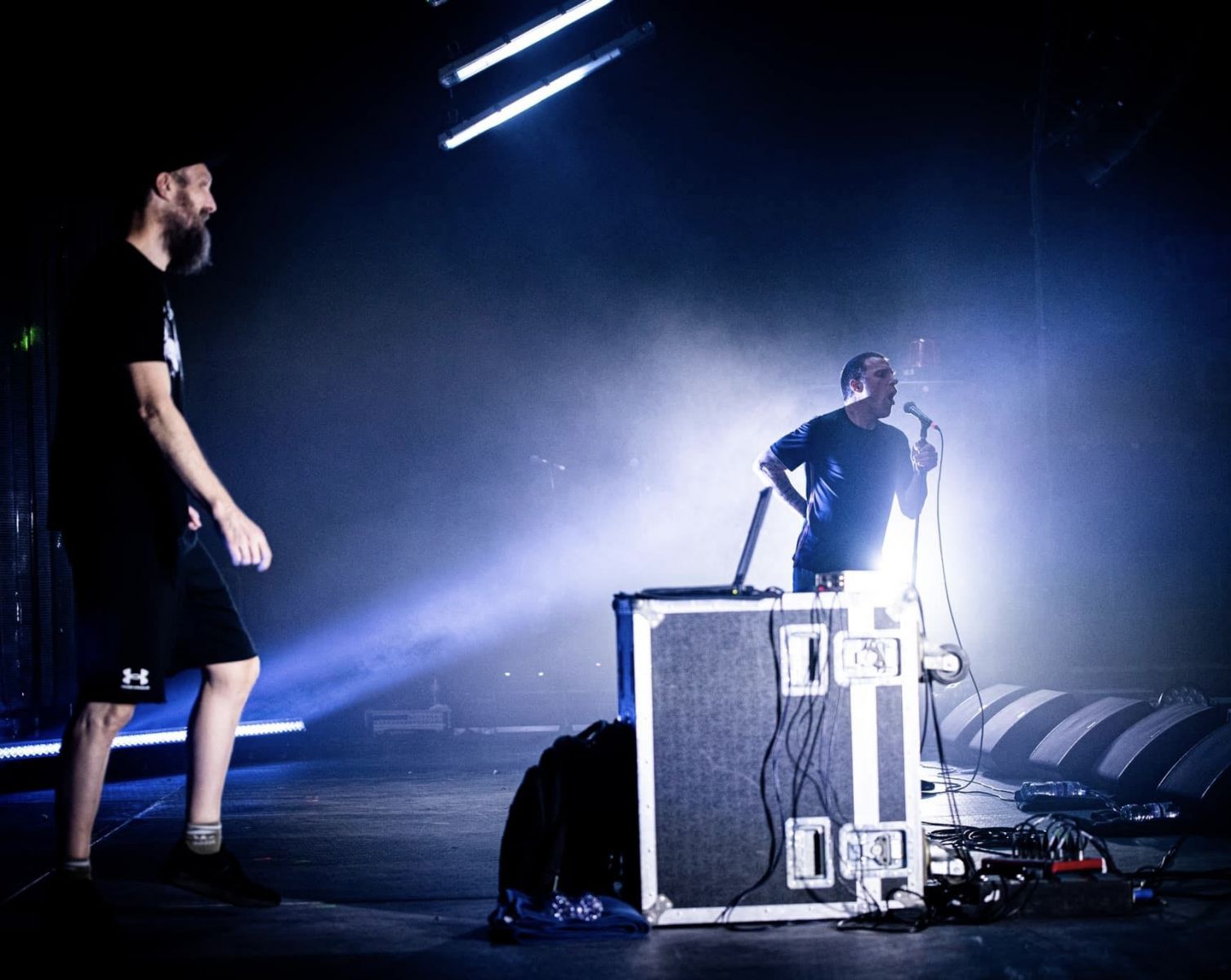 Tickets are currently priced at £63 for one day and £109 for the weekend, however, festival passes will go up for final release this Sunday 7 August. Tickets can be found here.

Head to the Forwards Festival website for more information about the event’s upcoming debut.