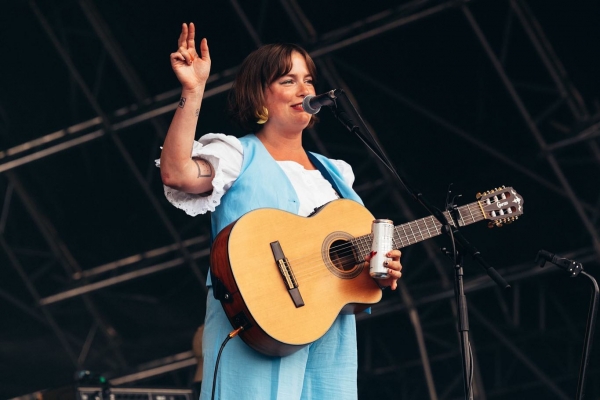 After originally being scheduled to take place one week into the first lockdown and being forced to postpone yet again due to the terrible fire at SWX, Ritual Union is finally going ahead this autumn.

Ritual Union is set to take place on Saturday 1 October and will take place across four City Centre venues.

After a successful run of festivals in Oxford, Ritual Union organisers announced in 2019 that they were planning a Bristol iteration in 2020, an event that has not been able to be rearranged until now.

Tickets for Ritual Union Bristol can be found here.

I'm headlining my home city for @ritual_union
It's a marvellous lineup and I'm so excited.
See you in October! https://t.co/1IymoTdWy6

The one-day festival is split between four venues; namely SWX (who are reopening their doors to music lovers in September), Strange Brew, Rough Trade and Dareshack – the lineup for the latter venue has been curated by local forward-thinking label, Spinny Nights.

Headlining the event is Bristol favourite, Katy J Pearson. Fresh off the back of a critically acclaimed sophomore album, Sound of the Morning, Pearson is the perfect choice to spearhead this roster of exciting artists.

Secondary headliners include London-based band Los Bitchos and their unique brand of instrumental music, inspired by cumbia from the 70s and 80s. Joining them are genre-defying acts Lynks (pictured below) and Grove, both of whom have strong ties to the city of Bristol. 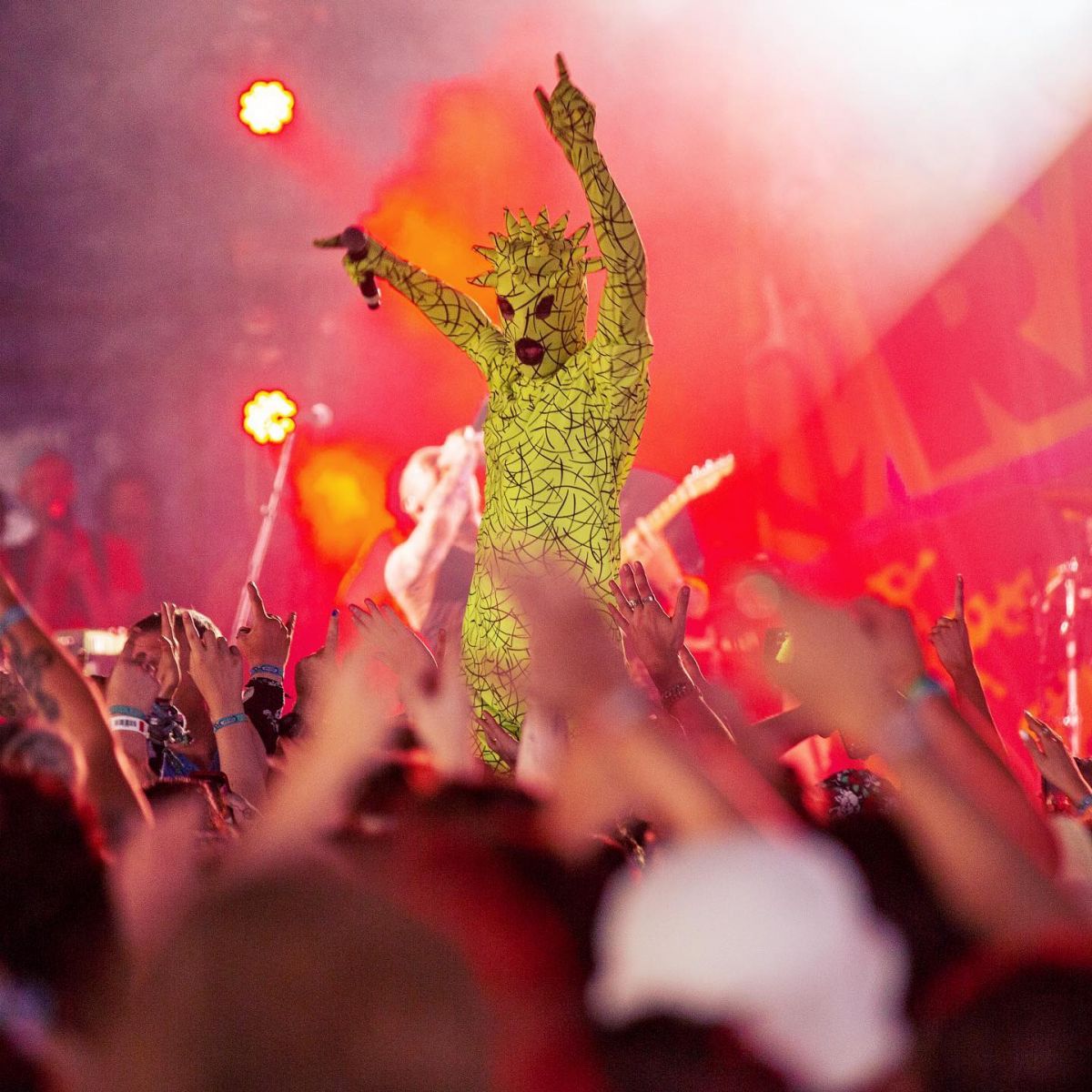 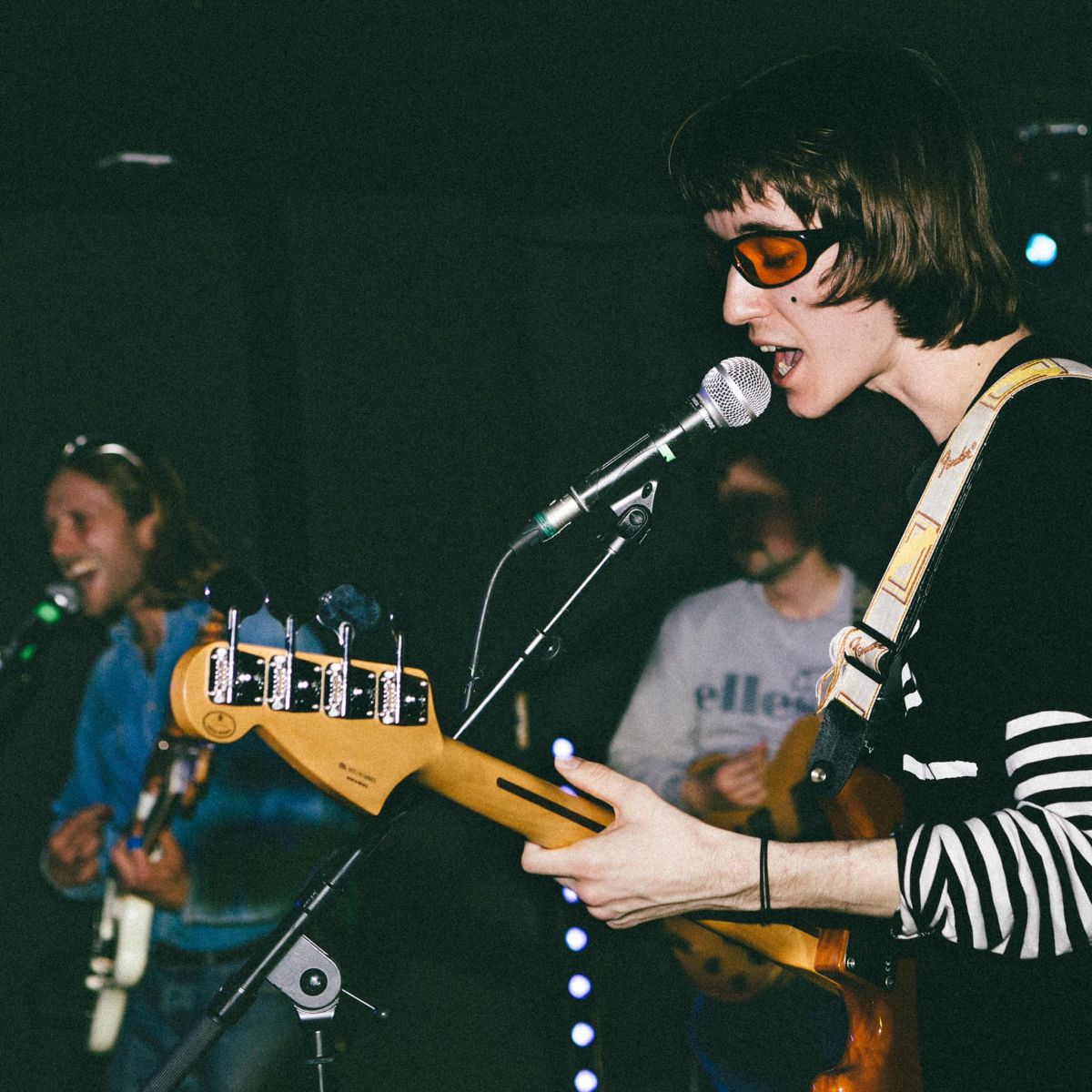 Tickets for the original event remain applicable although refunds are available from the point of purchase.

Head to the Ritual Union Facebook page for more information.