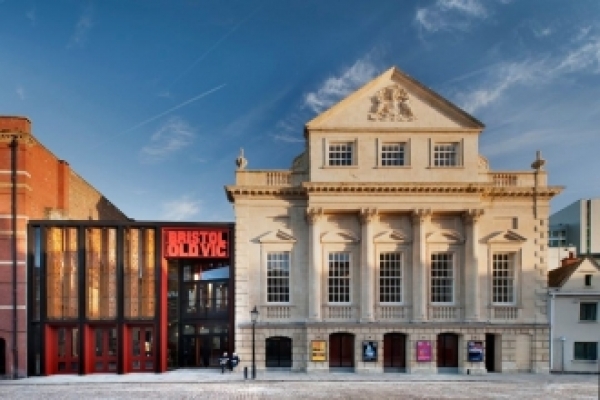 Cath an all-new coming of age story in BS1 next month.

'Outlier', a theatre production exploring the impact of isolation, addiction and friendship on young people on the precipice of adulthood living in often-forgotten places is coming to Bristol Old Vic this autumn.

Beginning on Wednesday 14 September, the production will only run for a short while, until Saturday 24 September. Best of all, there are 100 FREE tickets for the first two nights, earmarked for theatre newcomers.

Head to Bristol Old Vic's website for more information and to grab some tickets.

Built in 1766, Bristol Old Vic - where this production will be performed - is the oldest continually working theatre in the English-speaking word, seeing many renowned actors and productions take to its stage.

This production was written by the ever-poetic Malaika Kegode, a writer, performer and producer based in Bristol who has worked with many renowned performance organisations such as Roundhouse and was previously shortlisted for the Out-Spoken Poetry Award.

Music comes courtesy of Jakabol, which, when combined with Kegode's writing and Jenny Davies' direction, creates a dynamic, immersive and moving gig-theatre show.

There are several accessibility options for this production, from regular shows to signed performances and socially distanced events where masks are mandatory. This production also includes emotionally intense scenes relating to drugs and alcohol, isolation and grief and contains flashing lights.