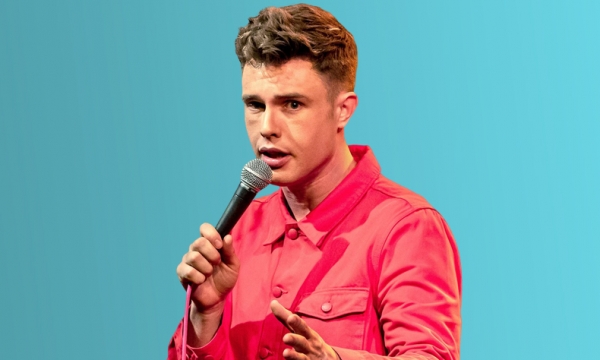 The acclaimed British comedian has, by popular demand, extended his brand-new stand-up show ‘Electric’ to include a trip to the country’s longest continually running theatre.

Gamble will perform both a matinee and an evening show on Sunday 4 September.

Co-host of an award-winning podcast as well as a regular feature on UK television screens, Ed Gamble has been on the road since February; including three sold out nights at the iconic Hackney Empire.

The comedian’s visit to Bristol Old Vic is sure to sell out any day now so head to the theatre website to book your ticket now.

Born in London, Gamble began a career in stand-up comedy during his time at Durham University – where he was a finalist at the 2007 Chortle Student Comedy Awards.

His early career was heavily entwined with that of fellow comedian Ray Peacock, with whom he created The Peacock and Gamble Podcast and performed several times at the Edinburgh Fringe Festival.

In the mid-2010s, Gamble began to achieve a quickly going reputation as one of the UK’s key performers, appearing on Russel Howard’s Good News and performing several popular Fringe shows.

Since then, the comedian has become a regular fixture of television panel shows. He is a regular panellist on Mock the Week and Taskmaster (which he won in 2019) and has even recently been announced as one of six rotating co-hosts on BBC quiz show Pointless. 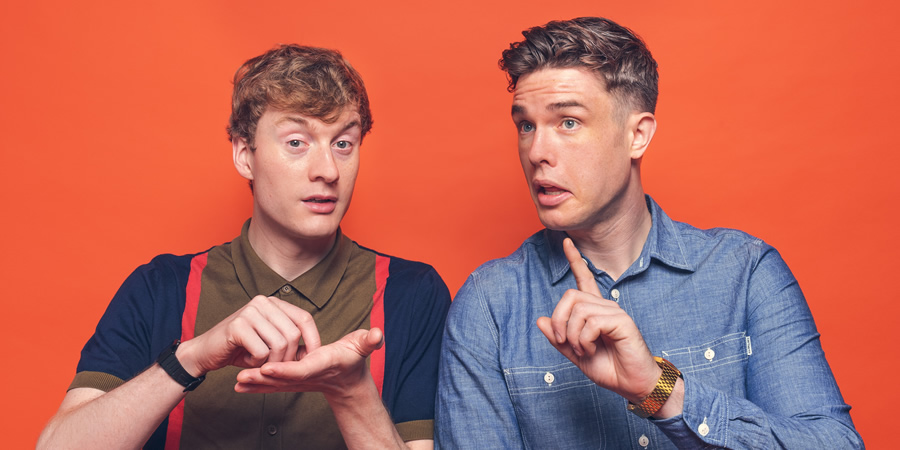 Perhaps Gamble’s biggest success to date is ‘Off Menu with Ed Gamble and James Acaster’, a food and comedy podcast in which celebrity guests choose their dream dinner.

Head to the ‘Electric’ tour site for more information. 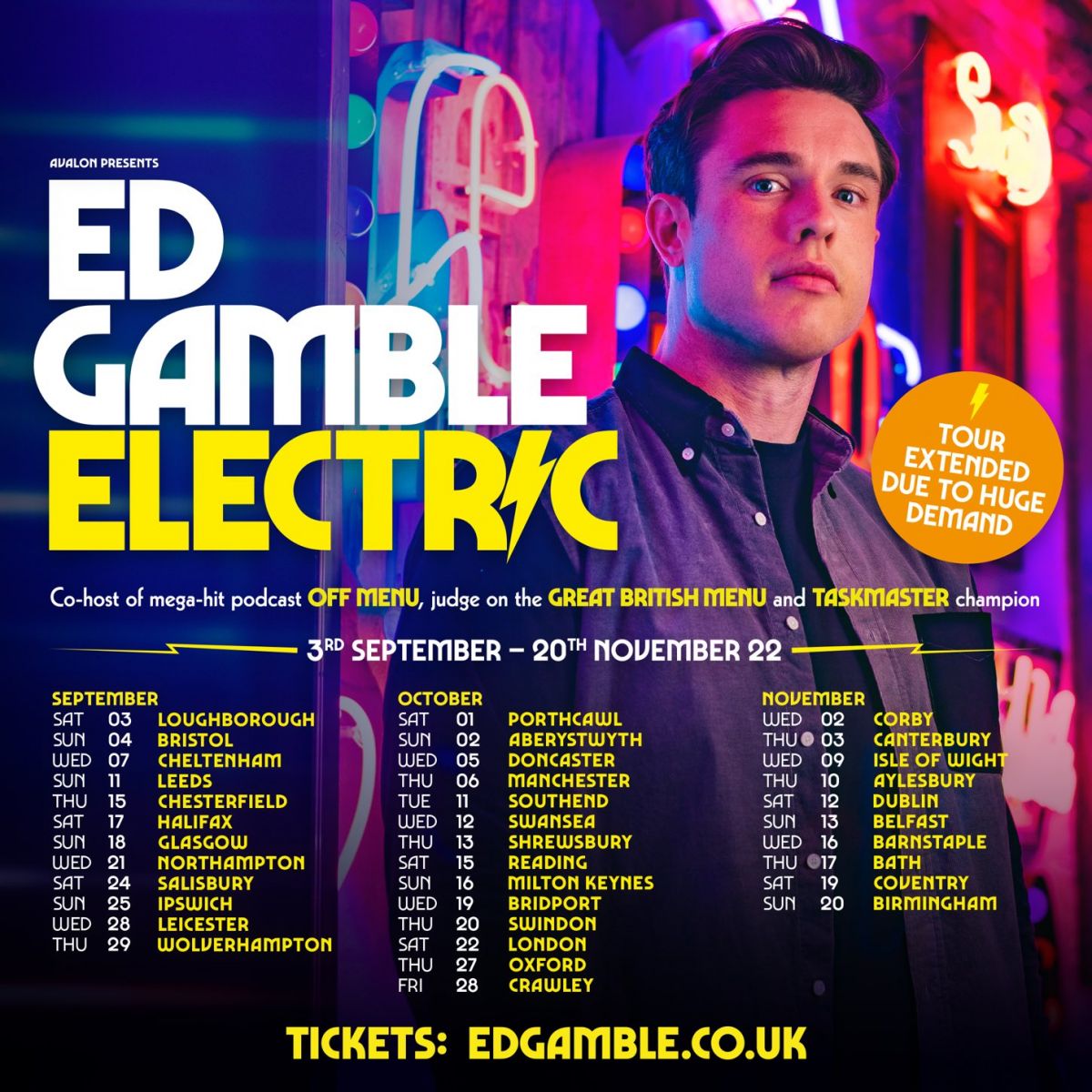 Ed Gamble will be playing two shows at Bristol Old Vic on Sunday 4 September. Tickets are running very low so secure yours here.

To find out more about what Bristol Old Vic have coming up in their programme, visit the theatre website now.