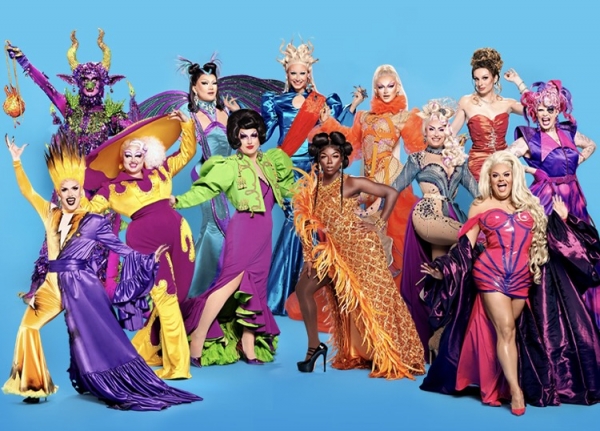 Drag royalty will be sashaying into town later this year as part of a UK-wide tour showcasing all your favourite drag queens from series three of the popular television series.

Less than 50 tickets are left for the spectacular September show.

The official series three cast will be strutting their stuff all around the UK throughout the Autumn and South West fans will have the chance to witness their heroes in action at Bristol Hippodrome on Sunday 18 September.

The television sensation - known for its sassy charm - began in the US in 2009 before Drag Race UK series one premiered in 2019. Hosted by world-famous drag queen, RuPaul, the show aims to find the most glamorous drag queen and crown them champion.

September sees the cast of series three arrive at Bristol Hippodrome. The show’s most recent season proved one of its most popular yet as Krystal Versace (pictured below), was crowned champion, making her the youngest-ever winner of the show at only 19 years old. 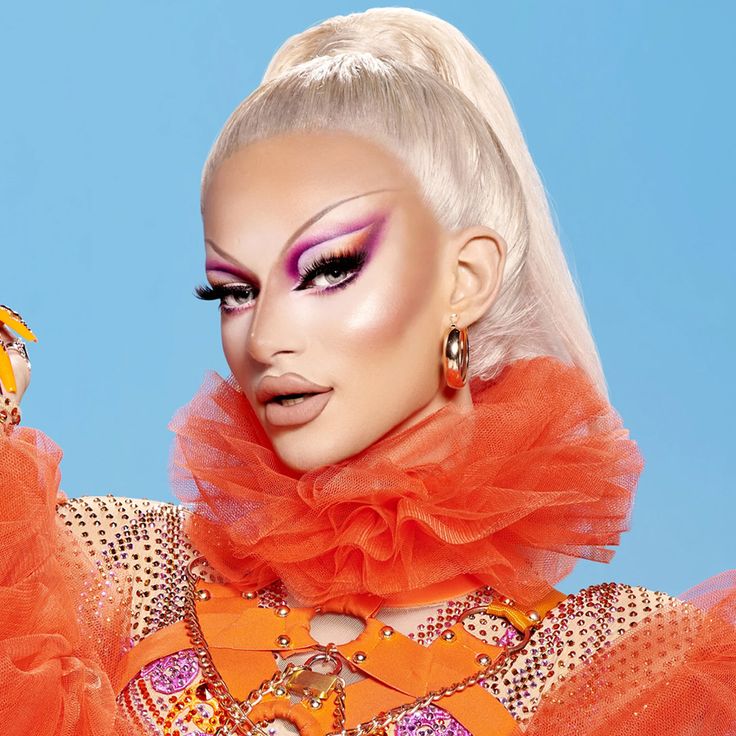 Acclaimed for its jaw-dropping production value, audiences can expect the unexpected in this glamourous and glittering tour which includes the third series’ finalists Krystal Versace, Kitty Scott-Claus, Vanity Milan and Ella Vaday (pictured below). 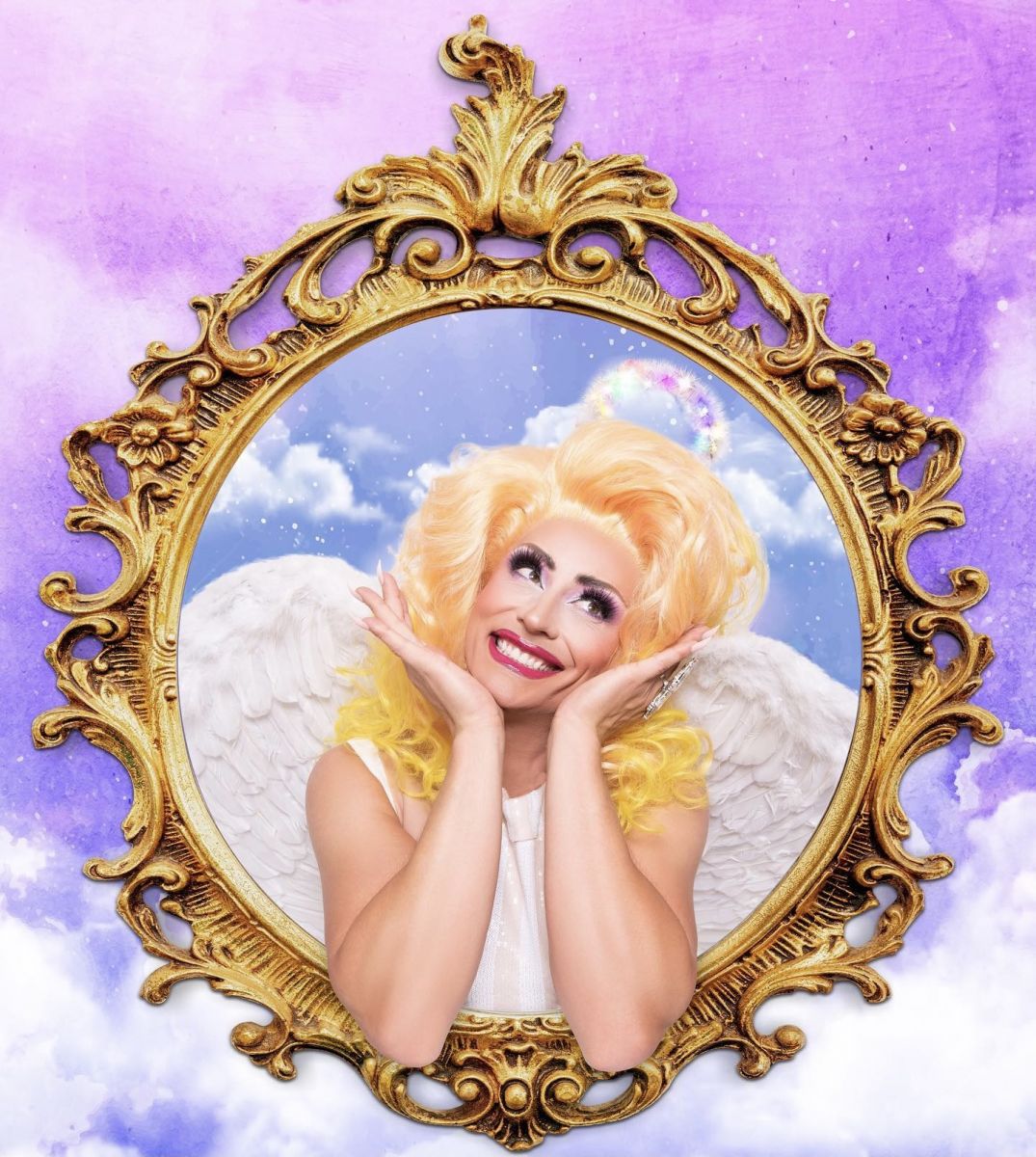 Due to the immense popularity of RuPaul’s Drag Race UK, there are less than 50 tickets left for the cast’s appearance at Bristol Hippodrome on Sunday 18 September. Tickets for the performance can be purchased here.

For a comprehensive look at what’s coming up at Bristol Hippodrome and to keep up to date with upcoming news, head to the ATG website now.