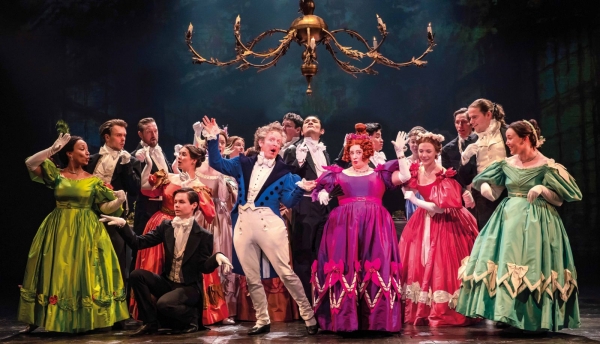 Tickets for Les Mis in Bristol - an update

Les Misérables is kicking into its final week – and tickets are going fast.

Cameron Mackintosh’s much-lauded production of the famous Boublil & Schönberg musical began its run at the start of this month, being met with rave reviews (including a five-star review by our own Kaveh Kordestani, which you can read here), and audience acclaim.

But all good things must come to an end – Les Misérables will be finishing its run in Bristol on Saturday the 6th of August. 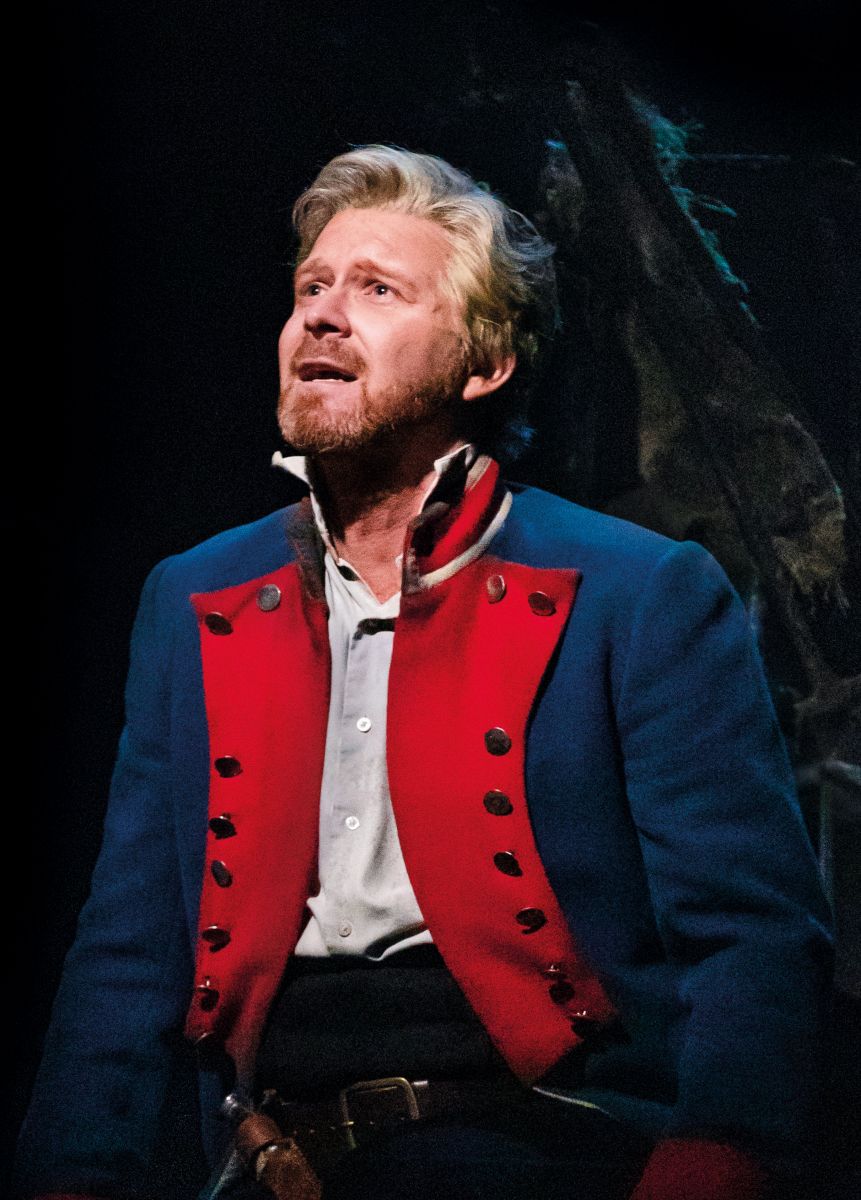 Tickets are still available for every day (excluding Sundays) from now until then, but your best bet are to book tickets Monday-Wednesday. Whilst all days are running low on tickets, the early week has more tickets available – meaning you’re much more likely to be able to get a good seat, and you’ll have more options for affordability.

The very best option is the early week beginning in August – the final week of the show. There are still lots of tickets left in the Upper Circle at multiple price points on these dates. 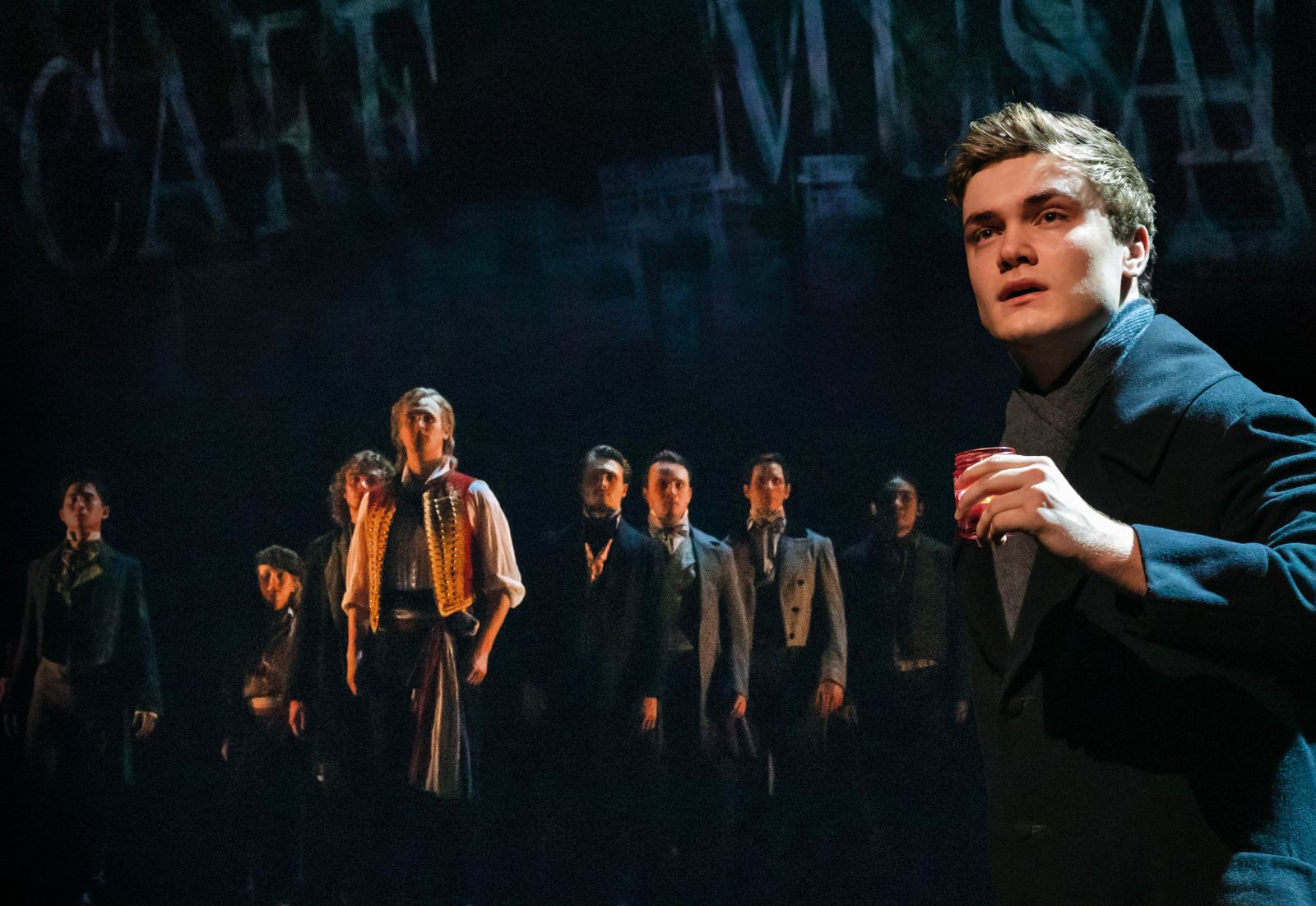 However, if you’re looking for a performance accessible for D/deaf, hard of hearing, or visually impaired audience members, this Wednesday (the 27th) is the last performance before the end of the run with British Sign Language accompaniment and audio description options.

Whatever you do – don’t wait. Time is moving fast (isn’t it always?) and tickets are selling out even faster. This well-loved version of the famous musical hasn’t graced UK theatres in nearly a decade so don’t miss the chance to see it while you can. You don’t want to miss this “unforgettable experience”.

Tickets can be purchased online here and mostly range from £30 to £40, with some £25 tickets being available on select nights. Performances begin at 19:30, with matinee performances on Thursday & Saturday at 14:30.