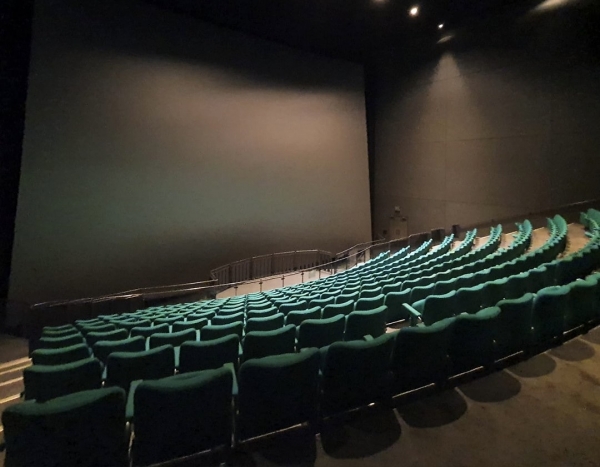 The team behind the ever-popular Bristol video shop are gearing up to present a two-month season of films on the biggest screen in the South West.

Entitled ‘Around the World With 20th Century Flicks’, there will be a film shown every other Sunday from 14 August until 23 October.

20th Century Flicks have curated a lineup of films that will transport audiences all around the world through a diverse range of video shop classics that stretch from 1951 to 2003.

Film lovers will have the option of purchasing individual event tickets or a season pass. Head to the event page for more information.

Every two weeks from this Sunday, you can go around the world with @20thCFlicks as they bring a series of films to the former Bristol IMAX (aka The TIMAX).

On 14 Aug… MASTER AND COMMANDER!

Based on Christmas Steps, having previously been located in Clifton, 20th Century Flicks have been in operation for 40 years this year and organised a film festival ‘Forbidden Worlds’ at the former Bristol IMAX to celebrate.

The event proved a massive success, with film lovers from Bristol and further afield clamouring to watch a selection of carefully curated 90s cult classics on the venue's massive 19m x 15m screen – a sight that has not been seen by the public since 2007.

After the success of Forbidden Worlds (which is set to return in October), the 20th Century Flicks team are taking over the epic city centre venue (located within Bristol Aquarium) yet again in the shape of their upcoming weekly film festival.

Forbidden Worlds Film Festival is returning to the former Bristol IMAX for something horrific this Halloween weekend.

Sign up for our newsletter via our website to be the first to get updates on upcoming events: https://t.co/5OFj2ADfUg pic.twitter.com/npLlqxZxc5

Around the World With 20th Century Flicks will showcase a selection of amazing films from different countries and cultures.

The first film on the list (showing on Sunday 14 August) is 2003’s Master and Commander – Far Side of the World. Starring Russell Crowe, this Napoleonic Wars drama - directed by Peter Weir – is perfect for those looking for a period epic.

Up next (on Sunday 28 August) is the Aubrey Hepburn and Gregory Peck starring Roman Holiday. Released in 1953, this classic romantic holiday tells the story of a princess who escapes from her stuffy life of luxury and ends up running into an American news reporter in Rome. 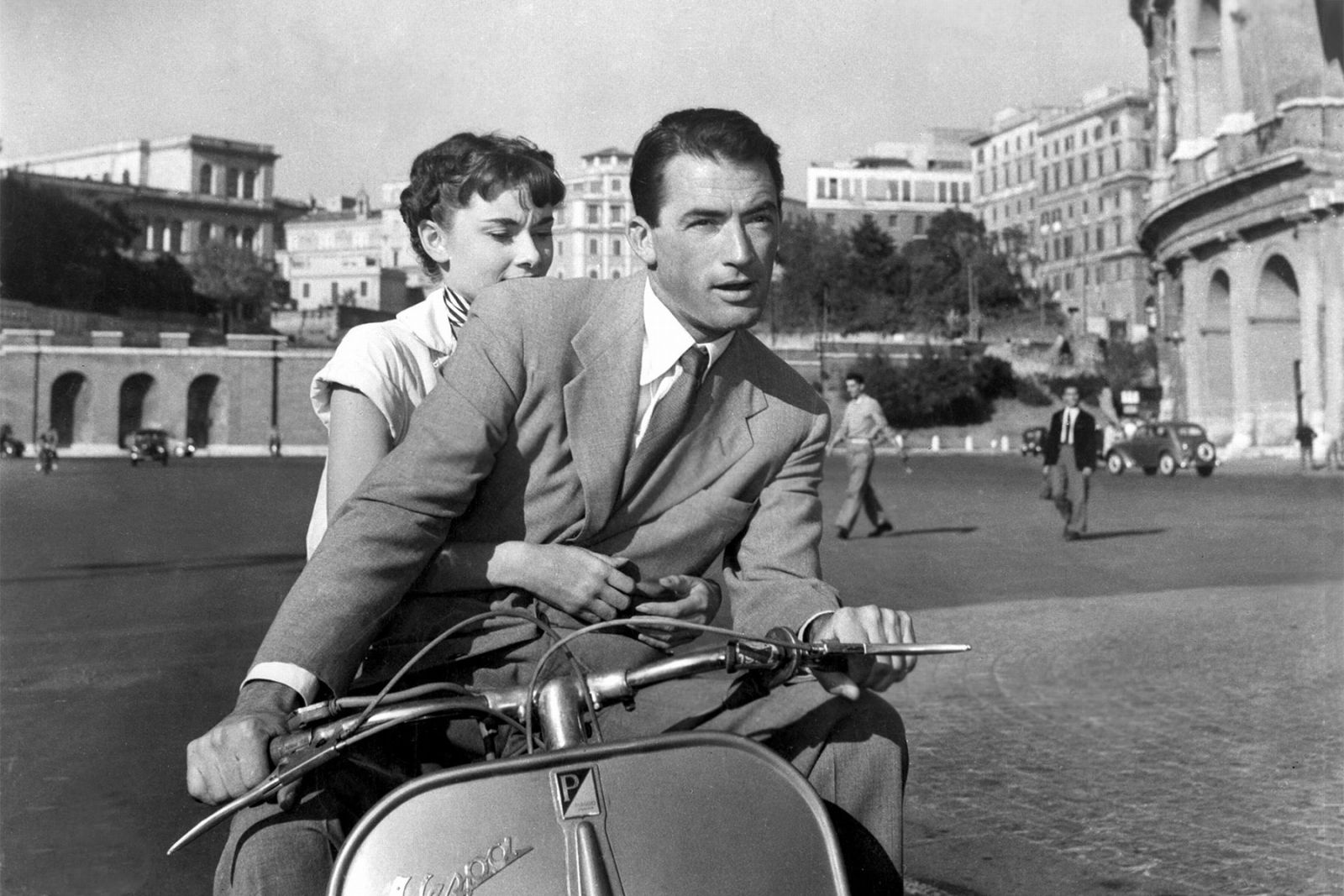 Another 50s classic in the shape of 1951’s The African Queen comes next (Sunday 11 September). Based on C.S. Forester’s novel of the same name, the film follows the unlikely African journey of a strait-laced religious missionary (Katherine Hepburn) and a scruffy alcoholic trader (Humphrey Bogart, who won his only Oscar for this film).

Universally loved offbeat American road movie, Thelma & Louise (1991), will be showing on Sunday 25 September. In this classic, Ridley Scott (with the help of a stunning Hans Zimmer score) subverts a typically male genre and focuses on two women who go on the run after killing a rapist in a bar.

The penultimate screening of the festival is another historical epic in the shape of Zhang Yimou’s 2002 movie, Hero. Set during the midst of war in ancient China, the film was (at the time) the most expensive and highest grossing in Chinese cinematic history. 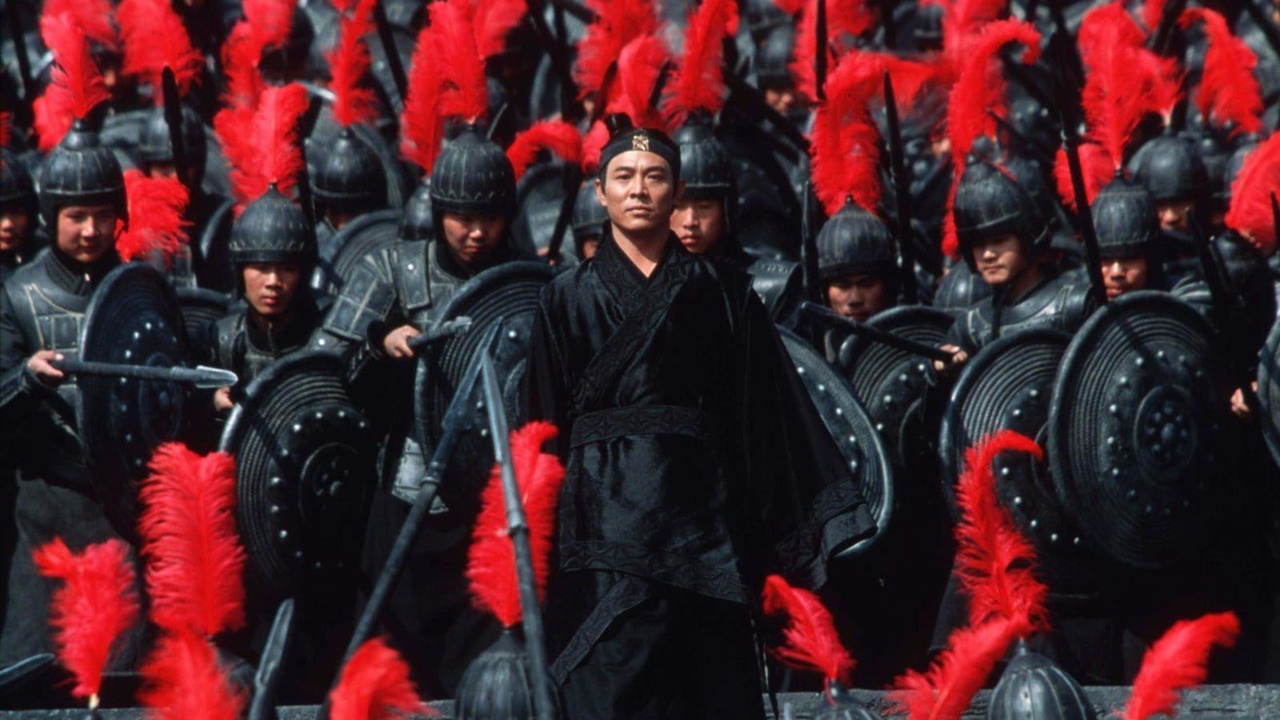 Closing the brand-new film festival on Sunday 23 October is 1987’s Pathfinder. Nominated for Best Foreign Language Film at the Oscars, Nils Gaup’s medieval action film is based on 12th-century legend and was the first film ever made in the Lapp language.

All screenings are at 15:00 and full-price tickets are £10, with concession tickets (for students and those receiving state benefits) available at £6. There is also a £45 season ticket that covers all 6 films.

Head to the ‘Around the World With 20th Century Flicks’ event page to find out more.