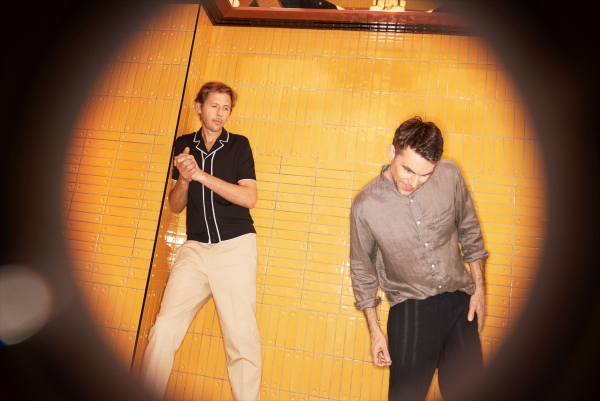 Another fantastic lineup is coming to Bristol Harbourside this summer.

Bristolians really are spoiled for choice this summer when it comes to great live music – we’ve had Bristol Sounds, Bristol Beacon Presents & concerts at the Harbour Festival (just to name a few).

Siren is taking place over two days – this weekend, Friday 29th and Saturday 30th – and offers a star-studded lineup. 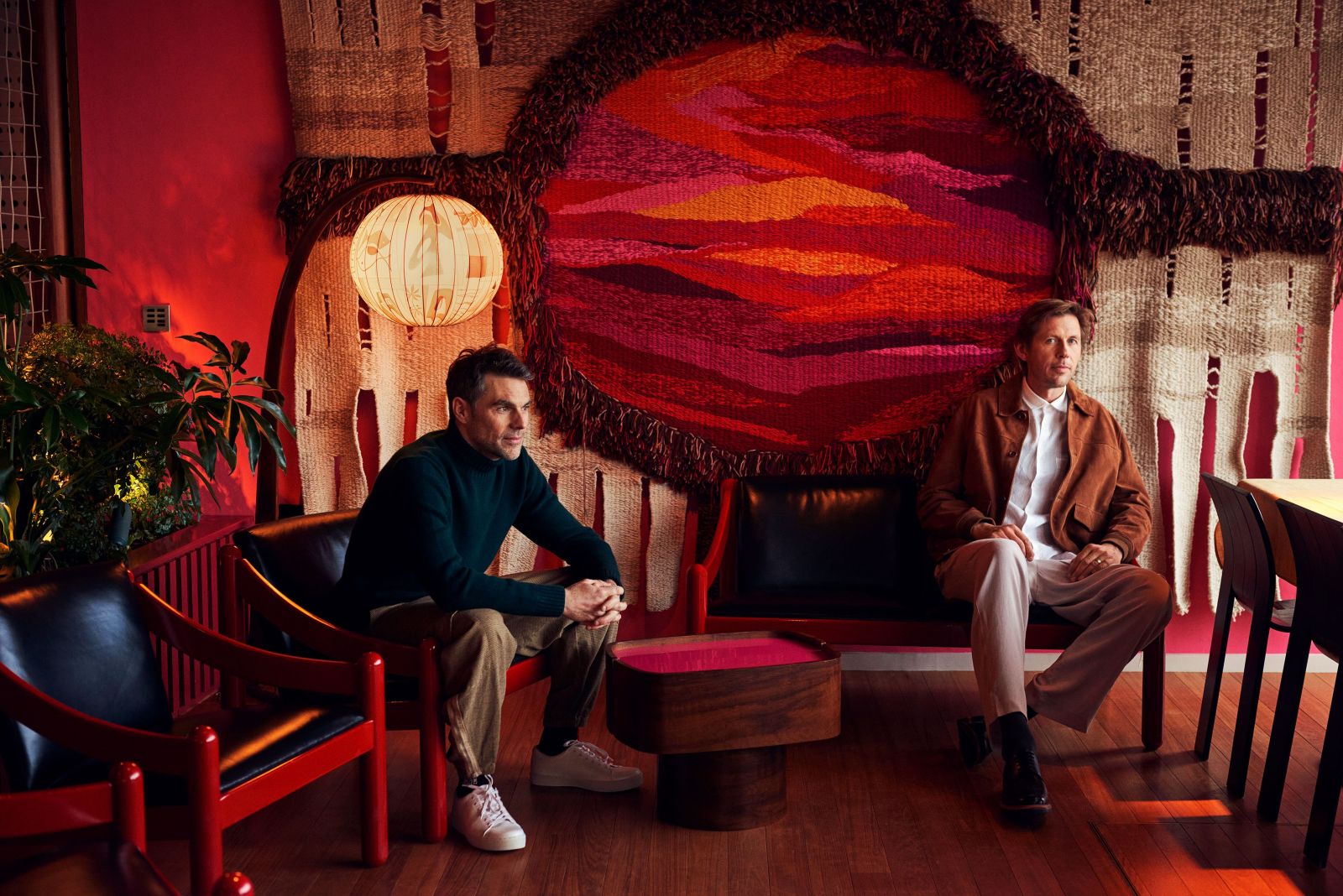 Tickets for Saturday have already sold out, but there are still a few still remaining for Friday – which will see Groove Armada headlining as part of their final live UK tour, celebrating the 25th anniversary of their first musical debut with their largest ever show in Bristol. 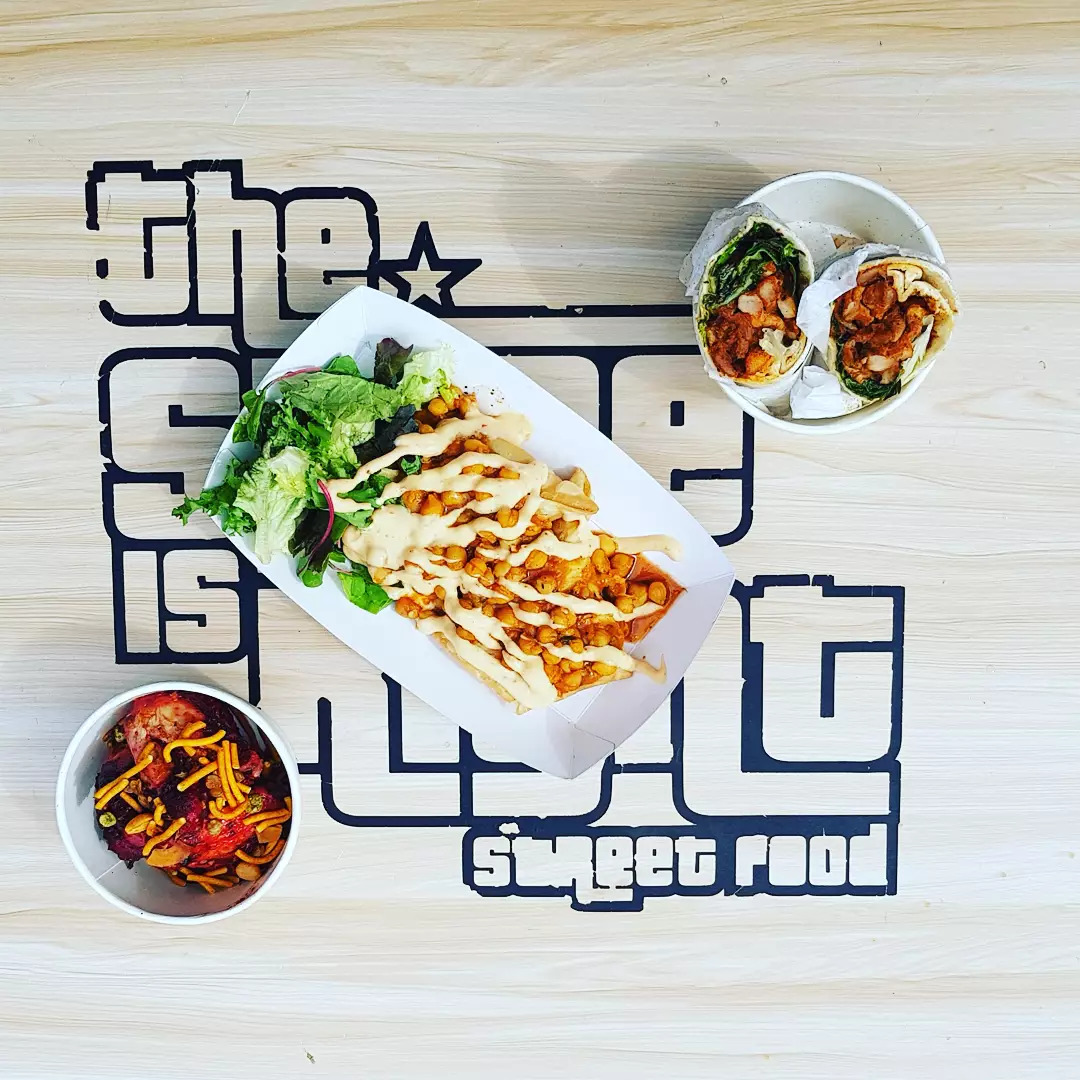 Joining Beetbox are Burger Bear, serving up their “monstrous” dirty burgers and fries, and Spice is Right are bringing chicken tikka flatbreads – featured on the Hairy Bikers – alongside their delicious homemade dhesi grub. 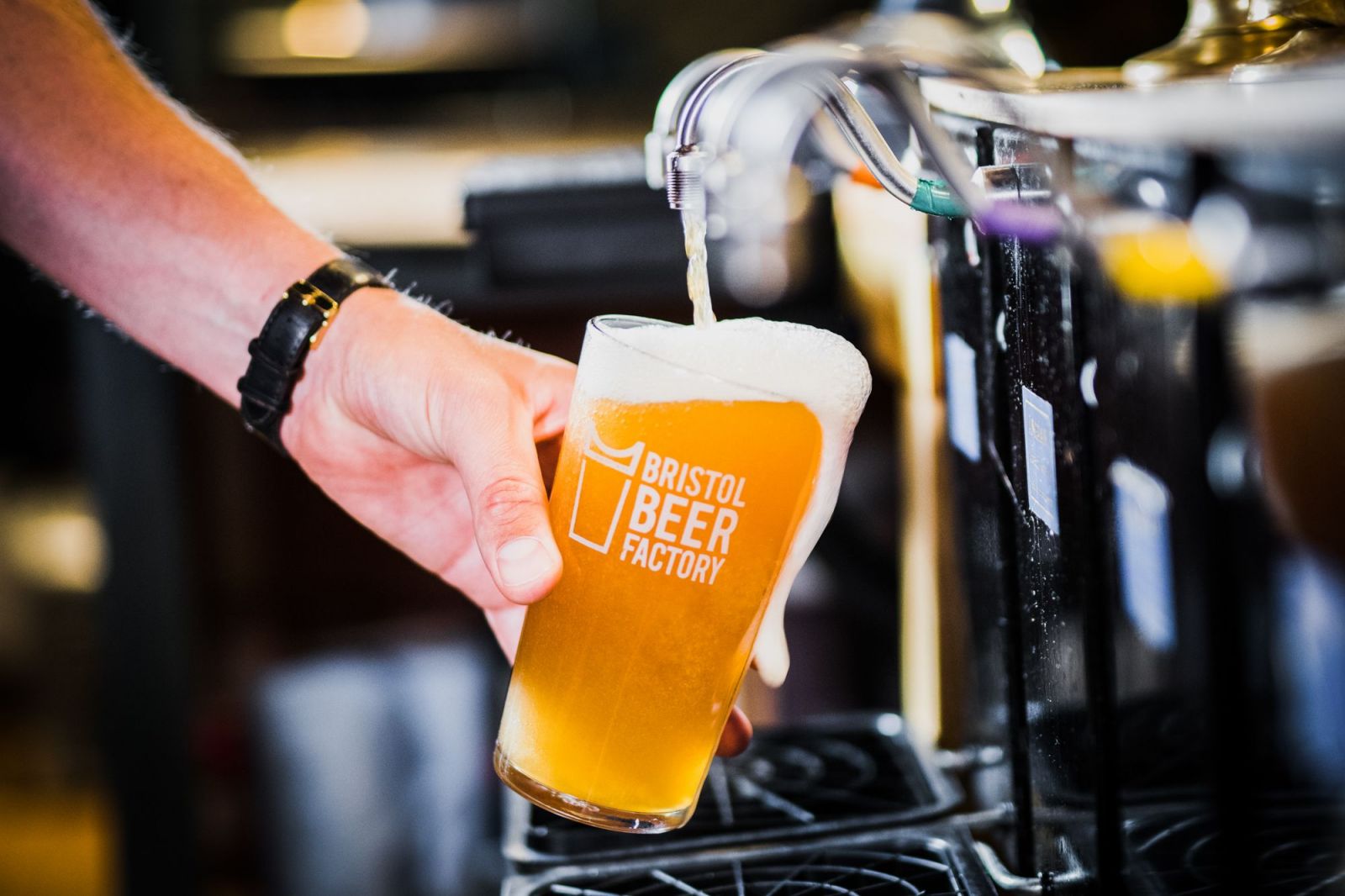 Finally, if you need something to wash all that down with, craft beer heroes Bristol Beer Factory will be on-site, stocked up with goodies like Independence, Badlands, and the ever-popular North Street Cider. And those with dietary restrictions, don’t worry – all their brews are gluten-free and vegan!

Tickets for Siren are £40, with two tiers of discount for group bookings of 4 or more people – one of which is almost sold out. You can get tickets through Siren’s website.