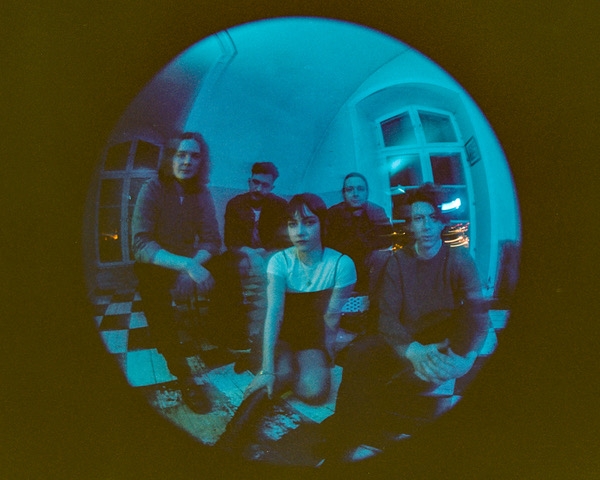 The announcement comes as the five-piece simultaneously unveils details of a special deluxe edition of their new album, ‘Heart Under', out Friday 4 November.

Irish outfit Just Mustard will make their highly anticipated return to Bristol on Wednesday 14 September at Exchange as part of a 14-date run of UK shows.

The short tour continues a jam-packed schedule so far in 2022 that has seen them perform in America, Europe, and a slew of major British festivals.

Tickets are on sale now and can be purchased here. 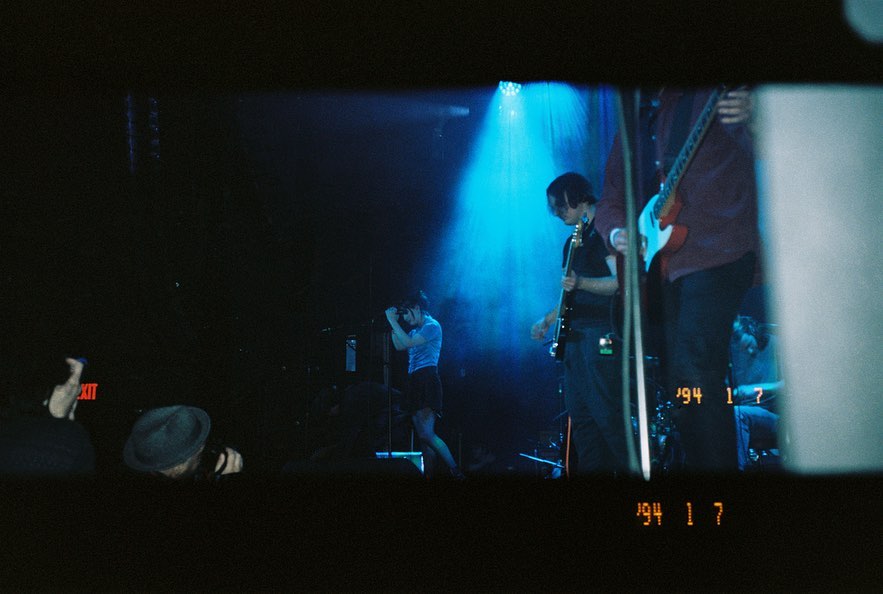 Formed in Dundalk, the band's early releases immediately amassed a fanbase and generated critical buzz, culminating in slots supporting label-mates and current guitar-music frontrunners, Fontaines D.C, and The Cure in 2019.

Four years after releasing their debut album, 'Wednesday', in 2018, Just Mustard unveiled 'Heart Under' in May 2022 - a grand, tense, and dynamic second record that enjoyed widespread acclaim and occupied some of the top spots on major charts.

Written in the depths of 2020, 'Heart Under' sees vocalist Katie Ball turn her lyrical gaze inwards, unpacking the grief and sorrow she felt at the time as a form of catharsis.

With her bandmates' signature penetrating and atmospheric sonic playing alongside, Just Mustard have marked themselves out as one of the most vital and unique groups in the UK currently.

Fresh off the back of a worldwide tour supporting Fontaines D.C earlier this year and a slot on the John Peel stage at Glastonbury, their latest headline tour takes them to London, Bristol, and Brighton, among others.

Tickets for Just Mustard's Exchange show on Wednesday 14 September can be purchased here.