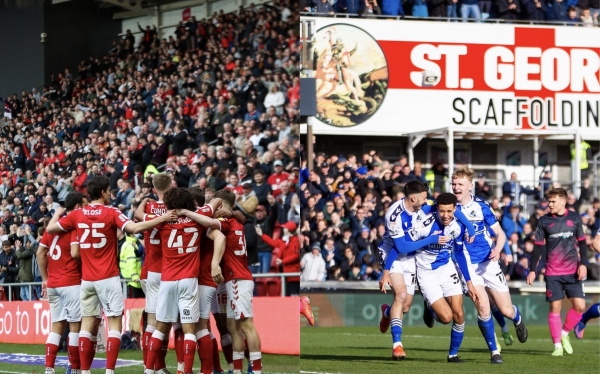 2022/23 fixtures announced for both Bristol City and Bristol Rovers

With the hallowed opening day just over a month away, fans from both the north and south sides of the river will be turning their attention to the new season.

The fixture lists for League One and the Championship have now been published and supporters can begin to make plans for the 2022/23 season.

With this in mind, we’ve taken a month-by-month look at what the two Bristol clubs can expect from the upcoming season with fixtures against local rivals such as Cardiff City for The Robins and Forest Green Rovers for The Gas sure to intrigue supporters.

Which game are you most looking forward to? ???? pic.twitter.com/nhBUViekme

In this feature, we’ve rounded up some of the key fixtures to keep an eye on, the full list of Bristol City fixtures can be viewed above and the Bristol Rovers fixtures below.

With an earlier than normal start, both teams will kick off their seasons on Saturday 30 July. Rovers have been granted the luxury of a local derby at The Mem against fellow League One new boys Forest Green Rovers.

City, on the other hand, are facing the arduous journey up to Hull City’s MKM Stadium to go toe-to-toe with Shota Arveladze’s team. 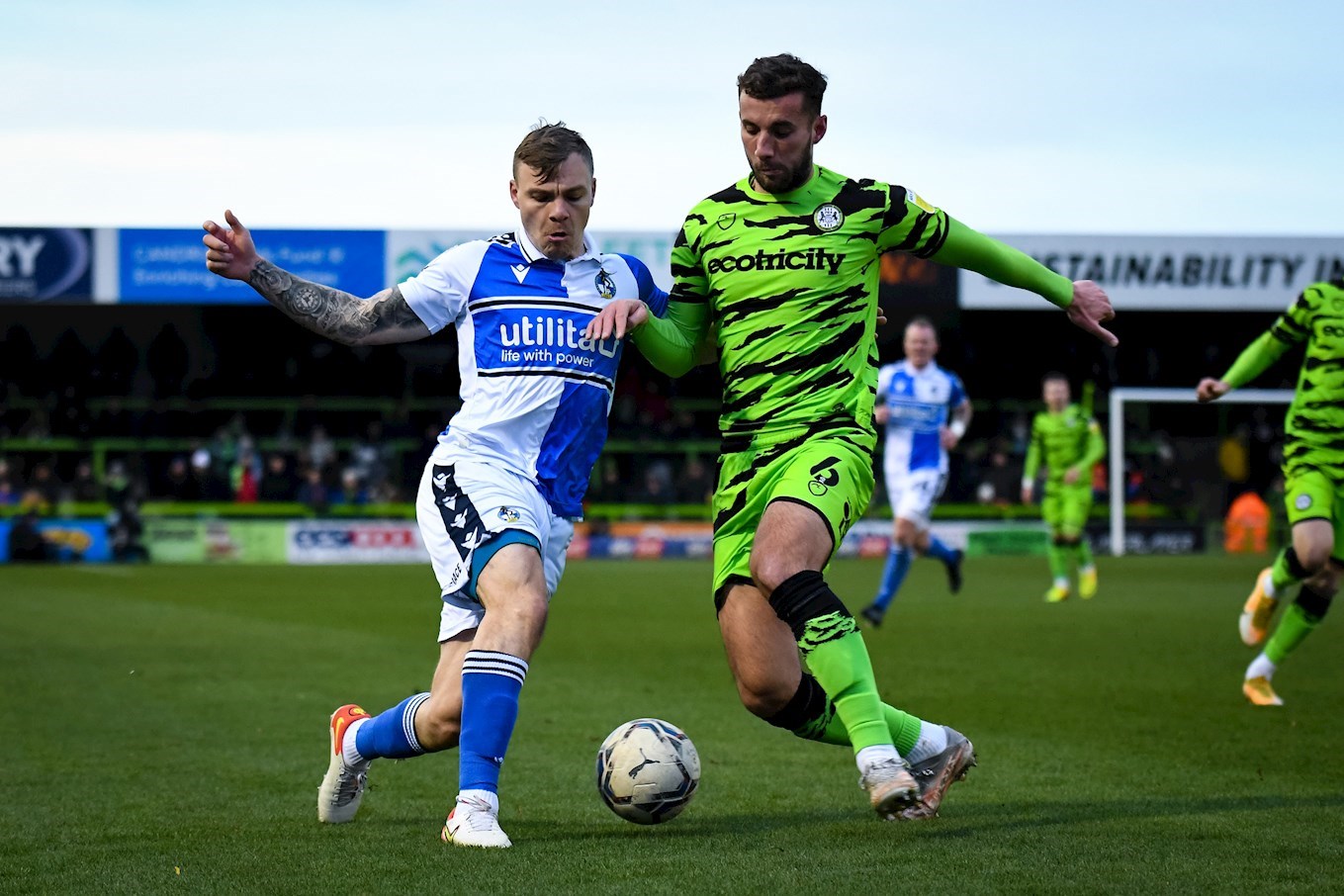 August is where the season really gets going. The key dates for Robins fans to remember are Saturday 6 August’s visit from Alex Neil’s Sunderland (the first home game of the season) and Saturday 20 August – the season’s first Severn Side Derby, taking place at Ashton Gate.

Rovers’ August comprises of five fixtures, the standouts being trips to Barnsley’s Oakwell on Tuesday 16 and Portsmouth’s Fratton Park on Saturday 20 August. 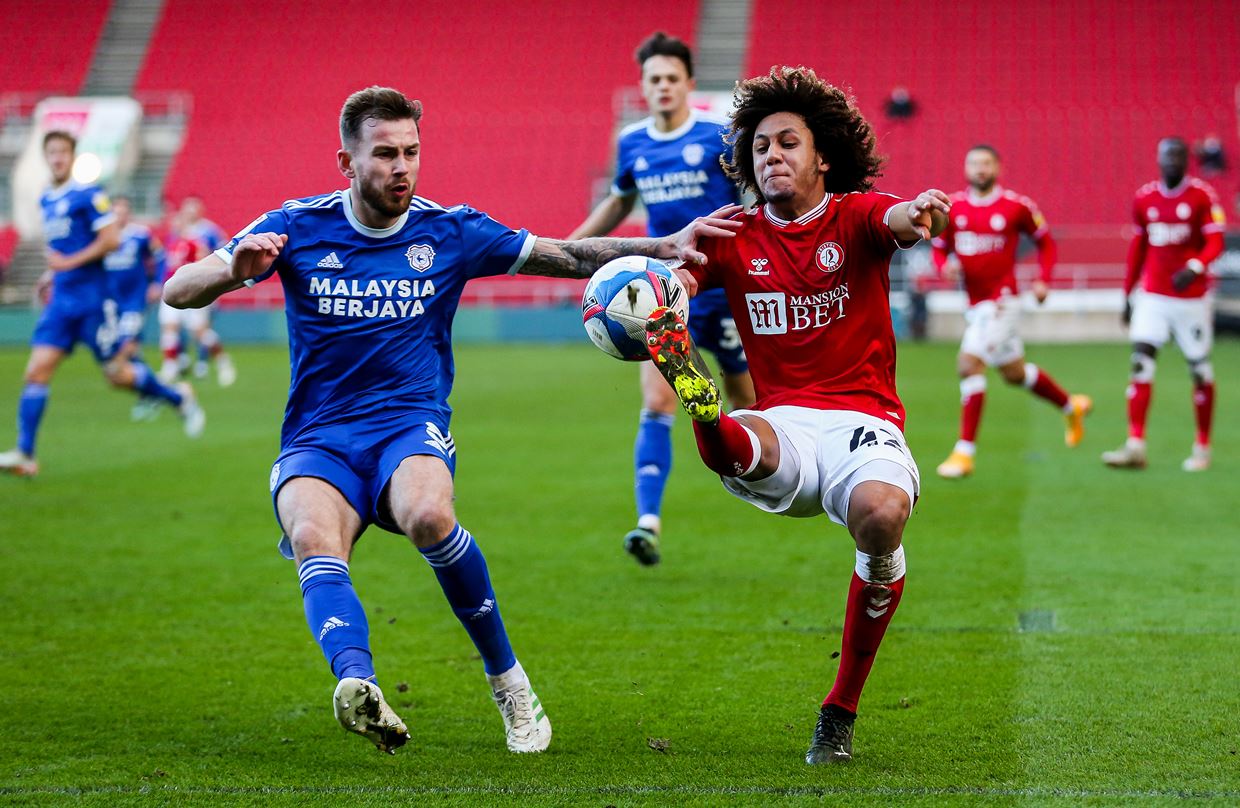 The Robins are also facing a challenging month with back-to-back visits to newly relegated Norwich City and Burnley on Wednesday 14 and Saturday 17 September respectively. 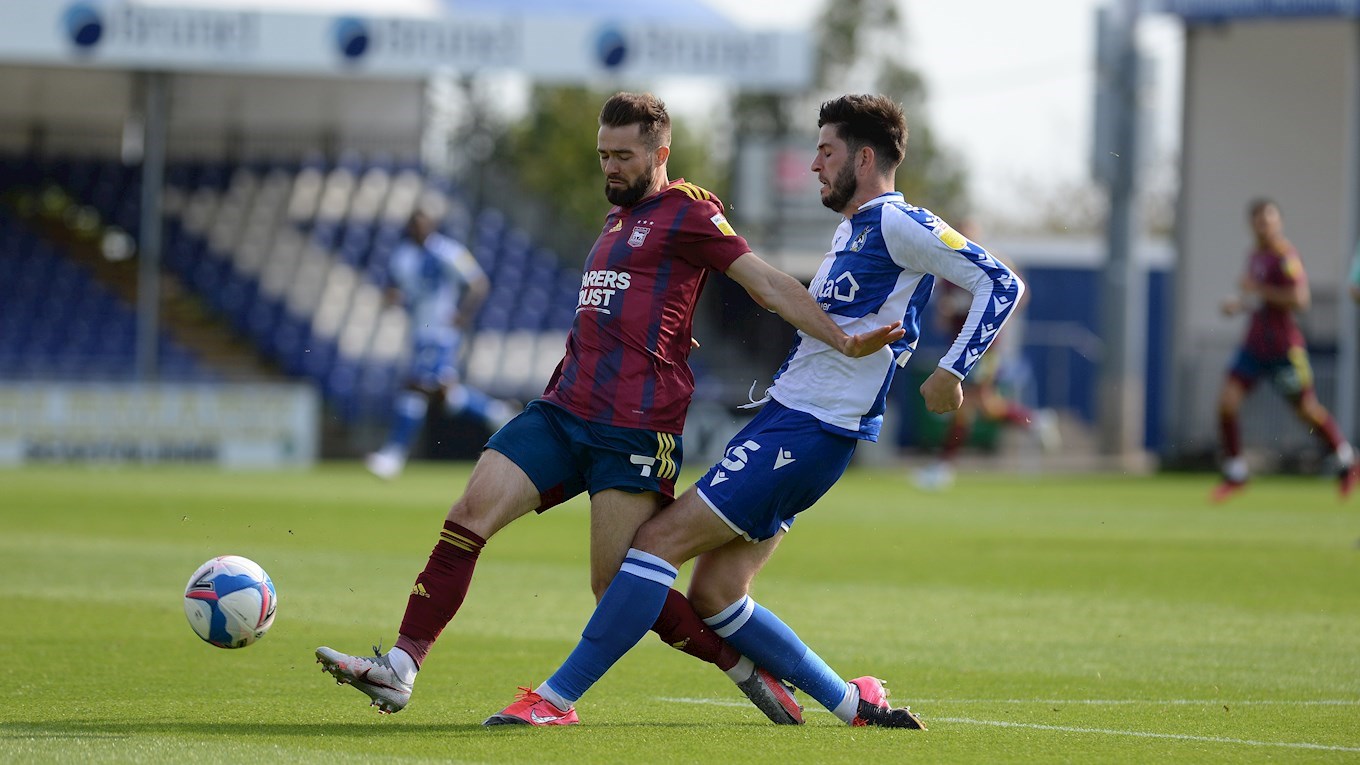 City’s October sees Nigel Pearson’s men host two London teams (QPR and Millwall) on Saturday 1 and Saturday 15. The month will then be rounded off with a home game against Russell Martin’s Swansea City on Saturday 29.

Rovers are taking on a trio of South-West clubs in the shape of a home game against Exeter City on Saturday 1, a trip to Cheltenham Town on Saturday 15 and a home match versus Plymouth Argyle on Saturday 22. 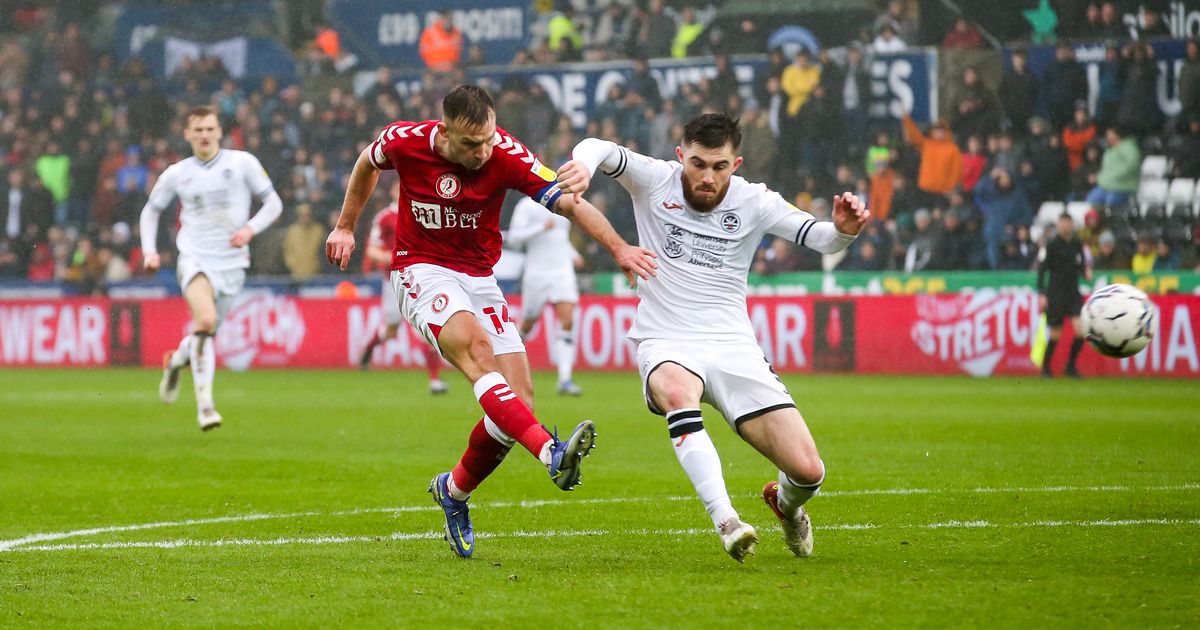 November will be a strange month for City and Rovers fans because of the Qatar World Cup with City’s cut short after a home game against ex-Premier League boys Watford on Saturday 12. Bristol Rovers will be returning to action right at the beginning of December with a trip to Bolton on Saturday 3. This year’s Boxing Day fixture is away to Wycombe Wanderers and the month of fixtures will end on Thursday 29 with a home game against Exeter City.

City’s Boxing Day sees them host Steve Bruce’s promotion-chasing West Brom side, followed by a trip to Millwall on Thursday 29. 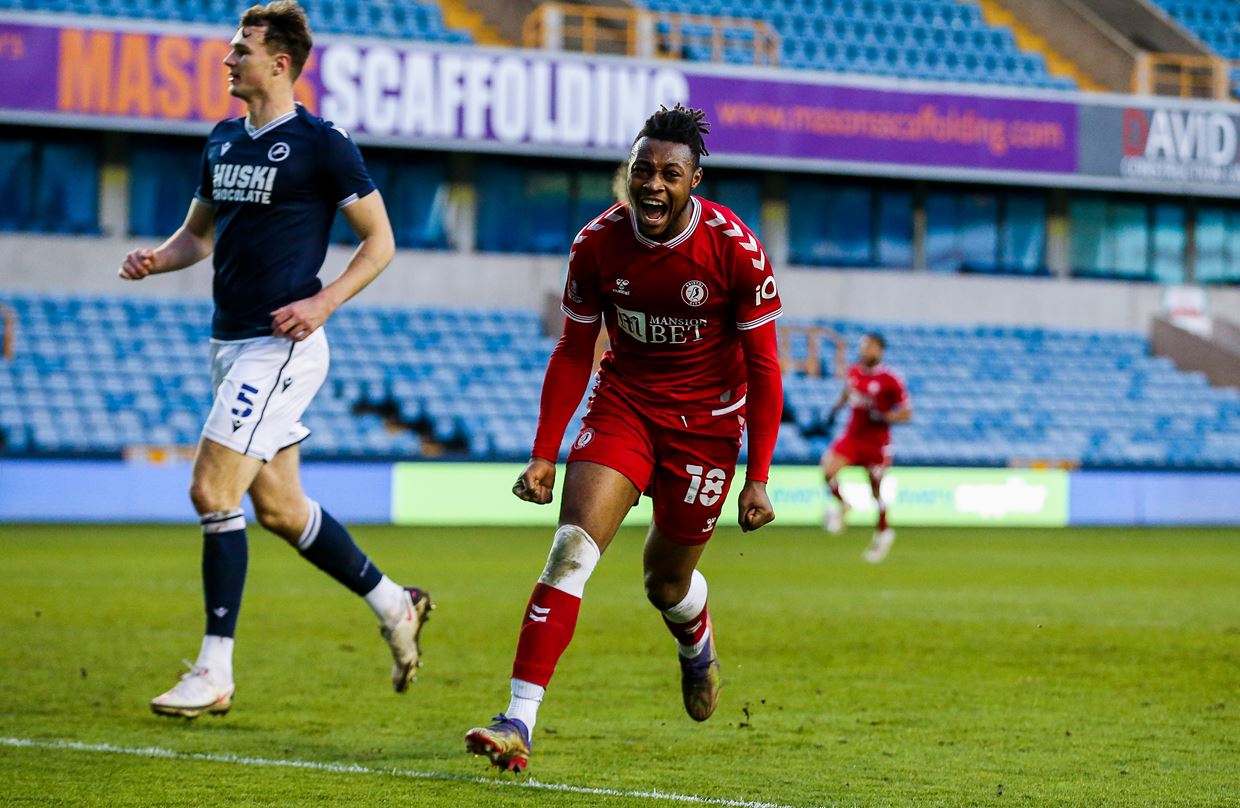 The game will once more amp up in January. Bristol City’s New Year’s Day game will fall on a Sunday this year as they journey to Coventry City’s Ricoh Arena.

Rovers will welcome local rivals Cheltenham Town to the Memorial Stadium on New Year’s Day in a match that is sure to attract a healthy home and away following. 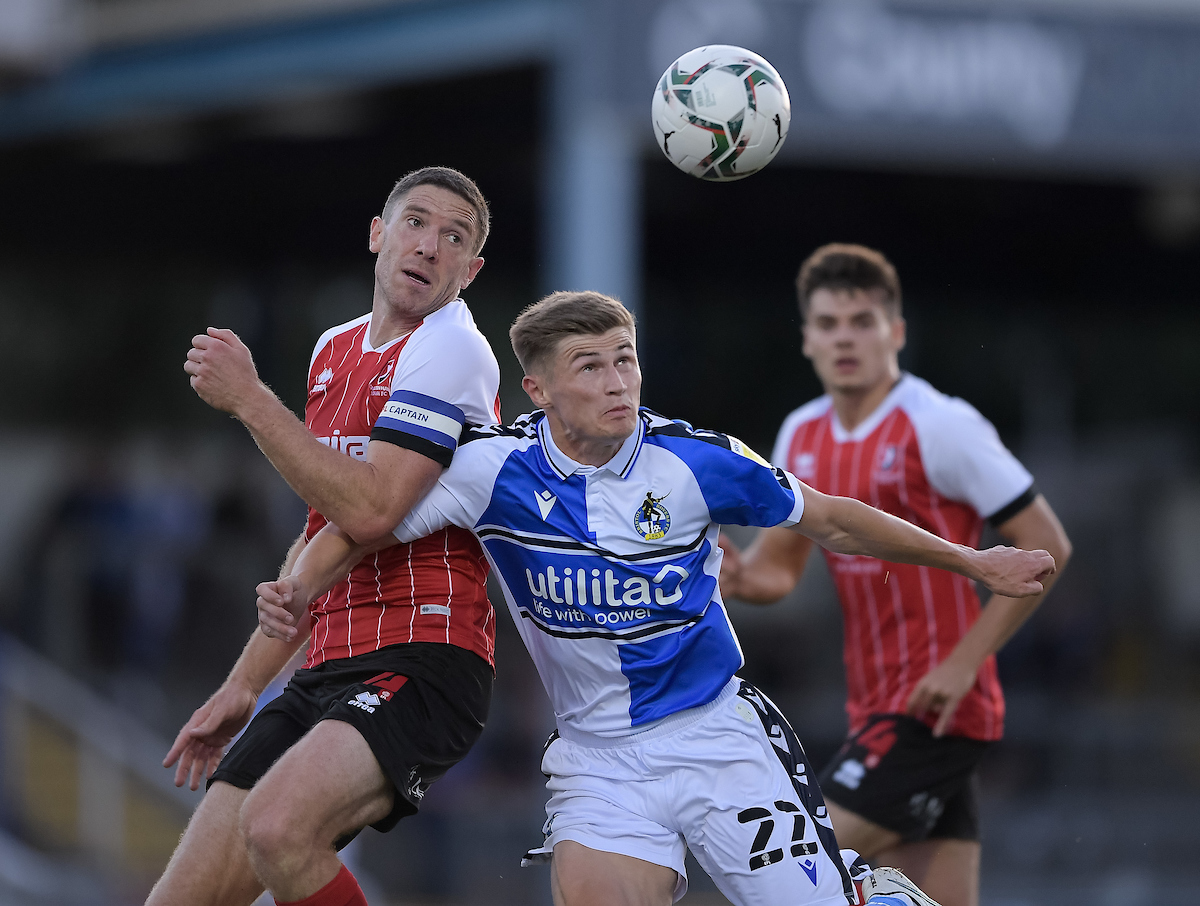 Saturday 18 sees The Robins visit Sunderland’s Stadium of Light for the first time in four years as well as hosting big shots in the shape of Norwich City on Saturday 11 February. The Gas will also have a short journey to make in March in the shape of a bus ride to Forest Green Rovers’ The New Lawn Stadium on Saturday 11 as well as a game against Portsmouth at home on Saturday 18. 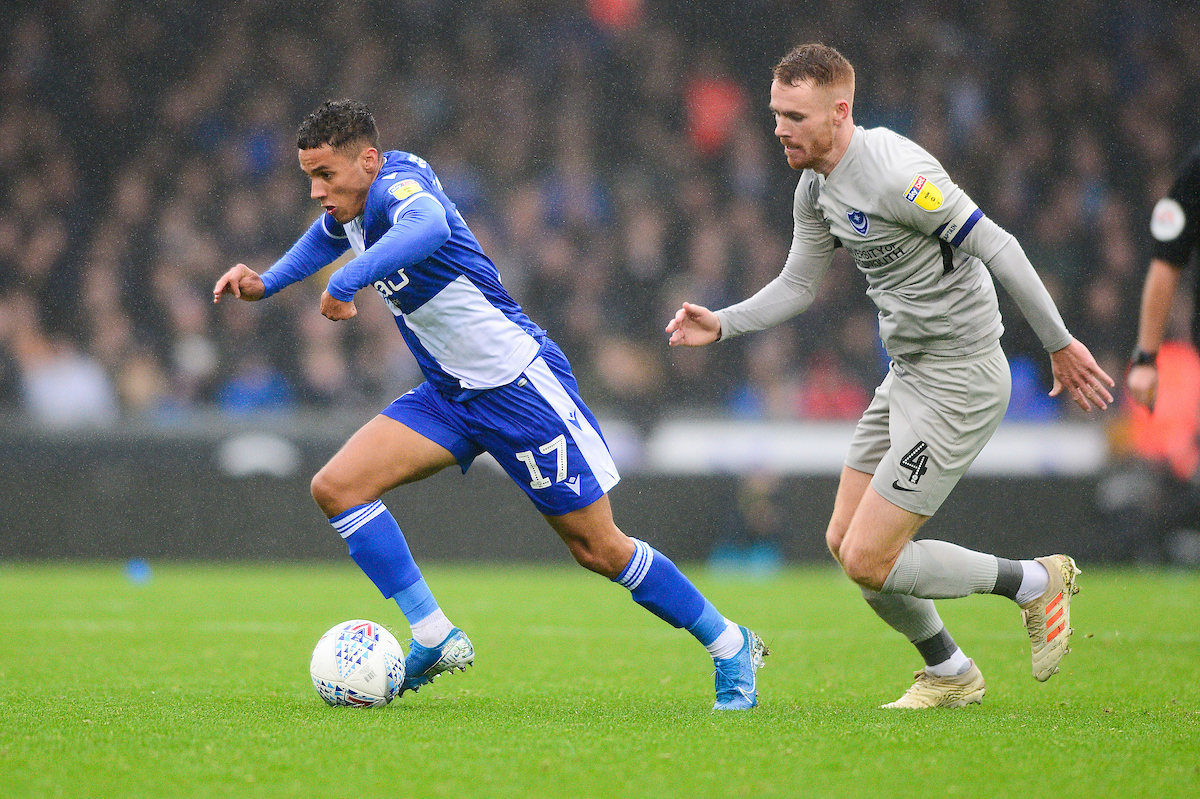 Both Bristol clubs will be hoping to have something to play for (at the right end of the table) by the time the penultimate month of the season comes around.

The Robins look like they have a particularly difficult April to look forward to as they go up against Stoke City on Friday 7 (away), Middlesbrough on Monday 10 (home), Watford on Saturday 15 (away), Sheffield United on Tuesday 18 (away) and Burnley on Saturday 29 (home). 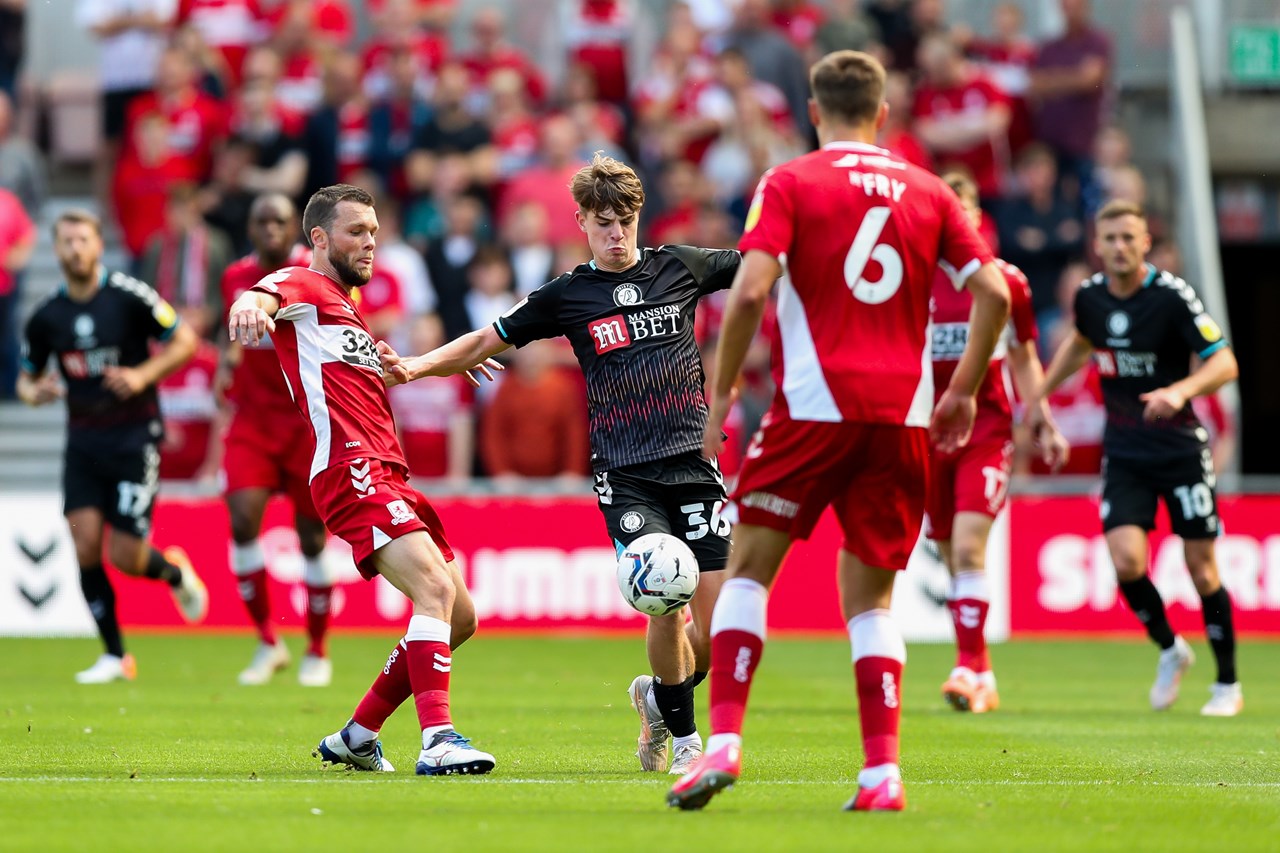 The 2022/23 season will end for both the red and the blue and white sides of Bristol on Saturday 6 May. Rovers will face Bolton Wanderers while The Robins travel to West London to play promotion hopefuls QPR. 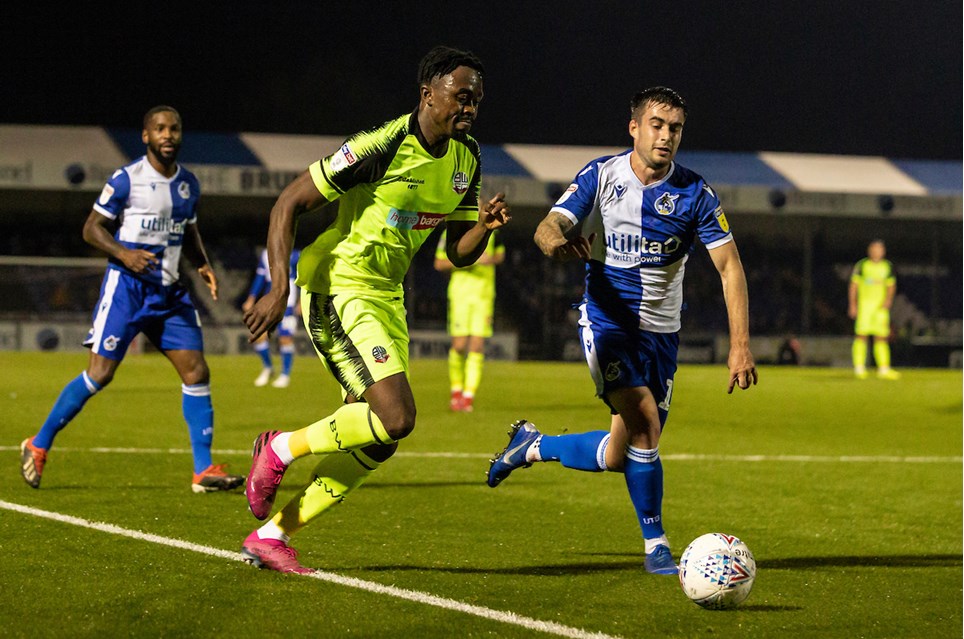 There is also a feel-good factor around the Ashton Gate based on last season’s promising run-in as well as a slew of exciting signings arriving already this summer. Head to the club’s website to keep abreast of all things Bristol City.