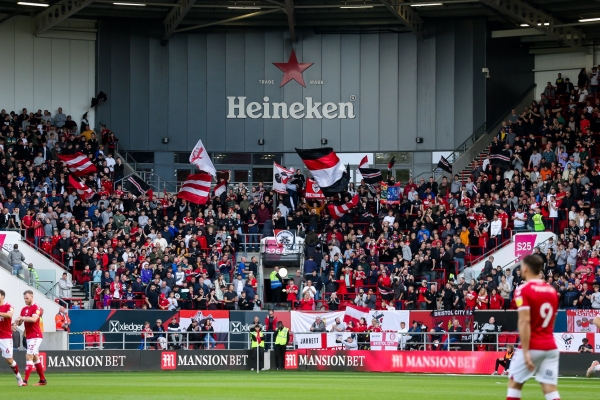 The Robins have organised six pre-season friendlies, with season ticket holders able to stream the home games for free.

Bristol City have revealed a full lineup of friendly matches making up their 2022 pre-season schedule, as the club prepare for the start of another busy EFL Championship campaign in late July.

With matches taking place throughout July, Nigel Pearson’s men are amping up their summer preparations.

All six matches will be played against clubs from the top three divisions of English football, and all home games will take place at the Robins High Performance Centre in Failand.

City’s summer calendar is finalised and, from today (Monday 20 June), the squad are clocked in for pre-season training with new signings Kal Naismith, Kane Wilson and Mark Sykes all in tow.

The team will have two weeks of preparation before the pre-season schedule kicks off with a match at home against managerless Cheltenham Town on Wednesday 6 July.

The Gloucestershire-based club will be hoping to build on a strong return to the third-tier last time despite head coach Michael Duff joining league rivals Barnsley last week. 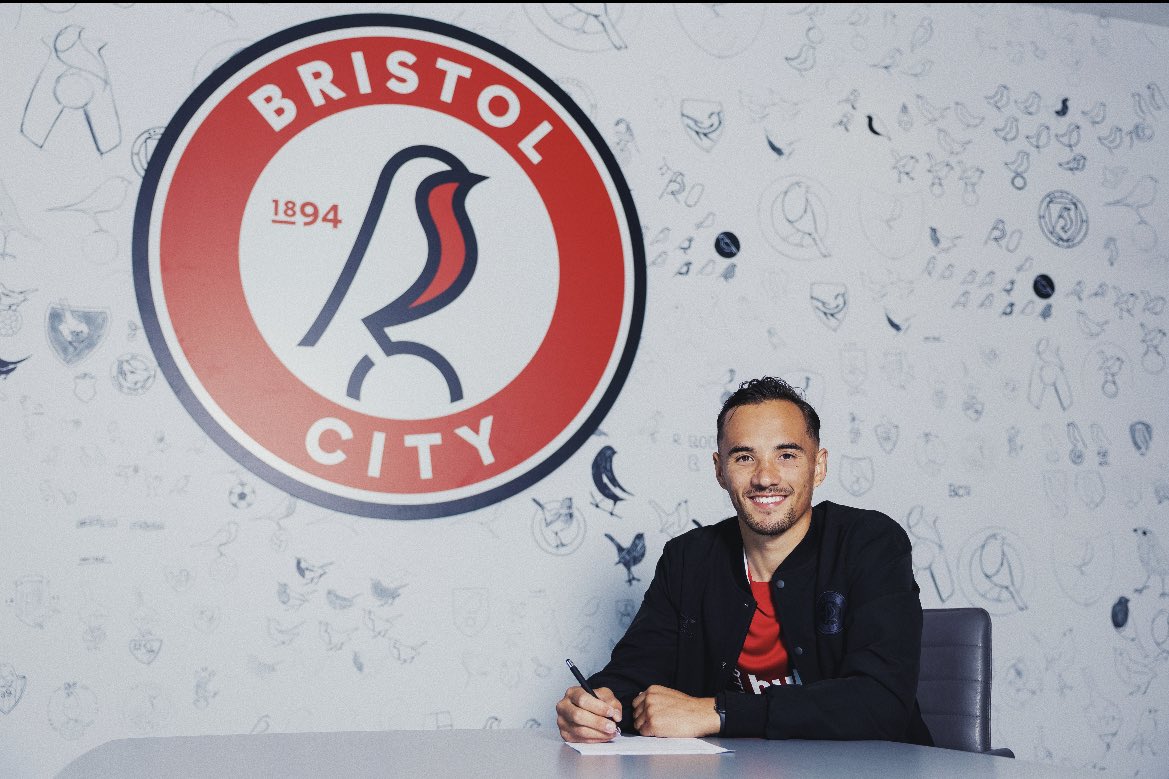 Next up will be another game at the Robins High Performance Centre as City take on Portsmouth on Tuesday 12 July. With a rich history and passionate support, Danny Cowley’s men will be looking to improve on 2021/22’s 10th place finish.

On Saturday 16 July, The Robins will head to Home Park to face Plymouth Argyle. After Ryan Lowe left for Preston in December many feared for the League One new boys but his assistant Steven Schumacher has proved a roaring success – finishing just three points off the playoffs.

City’s fourth and fifth pre-season friendlies come on the same day – Tuesday 19 July. Forest Green will be the first opponents at 14:00 (with their reigning player of the season, Kane Wilson, playing in red) with fellow League One new boys Exeter City visiting at 16:30. 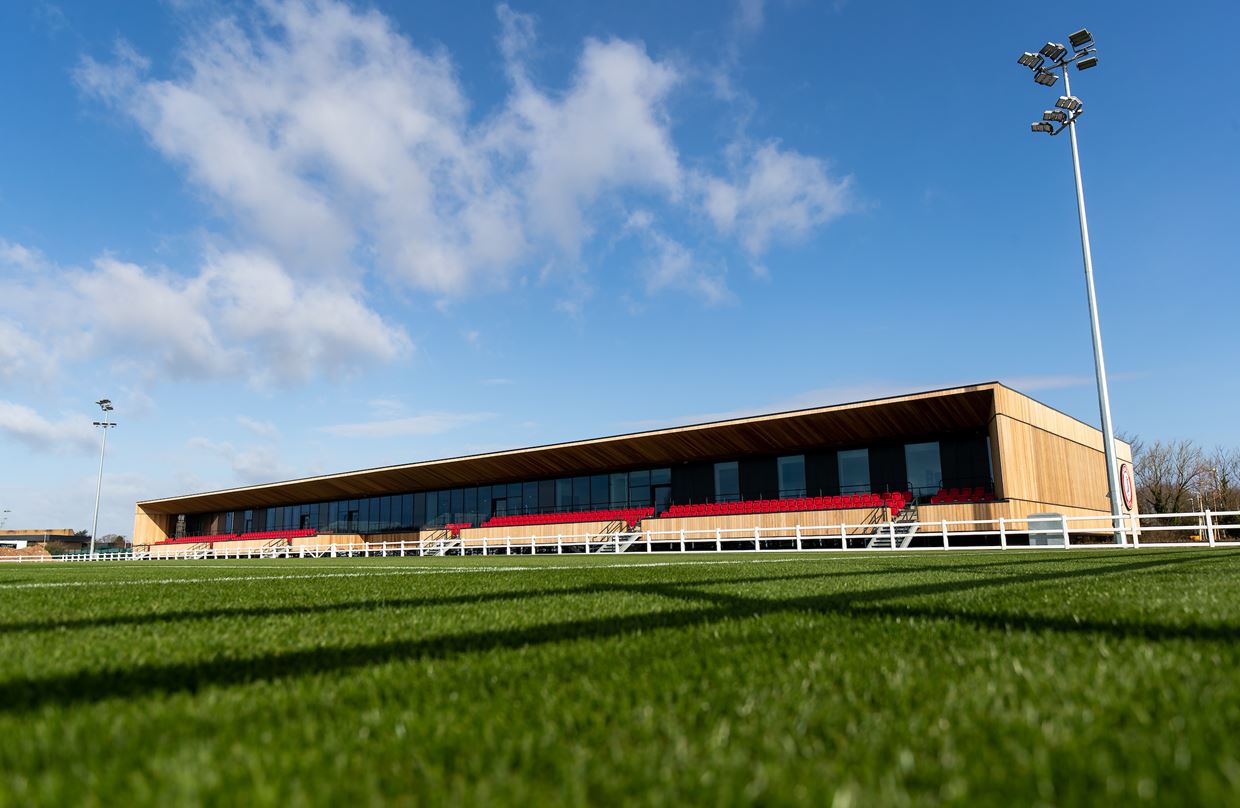 Rounding off the summer schedule is a trip to AFC Bournemouth’s Vitality Stadium on Saturday 23 July to face the newly-promoted Premier League side. Led by Scott Parker, The Cherries will be the perfect final test for Nigel Pearson and his side.

Championship fixtures for the 2022/23 season are set to be announced this Thursday (23 June) and City fans are sure to be eagerly anticipating the season’s opening on the weekend of the 30 July. 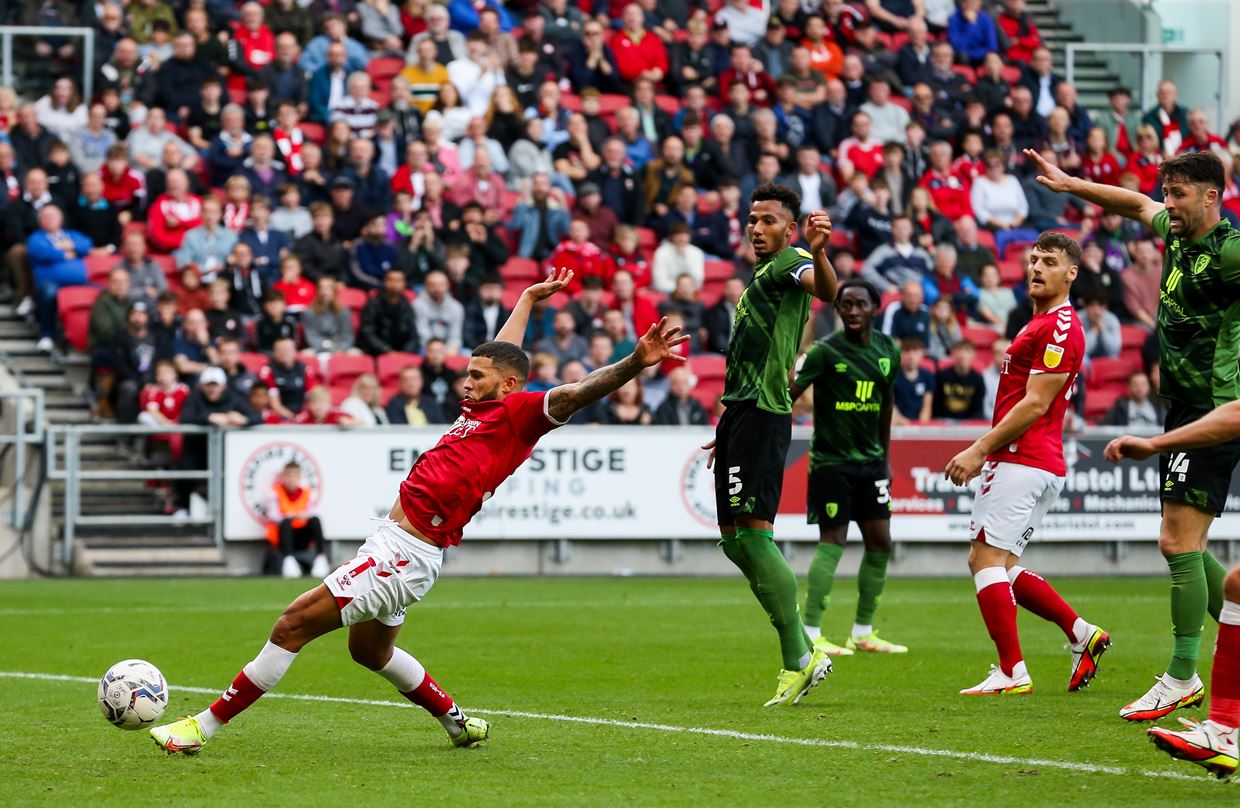 The Robins have been one of the busiest sides in the Championship so far this summer with their three new additions on top of the re-signing of experienced centre-back Timm Klose.

Not everything has gone according to plan for the South Bristol club as various sources have claimed widespread interest in City starlets Han-Noah Massengo, Alex Scott and Antoine Semenyo.

The latter (pictured below) has also suffered an injury that will potentially leave him out for up to 12 weeks, meaning that he’ll miss pre-season and the beginning of the new season. 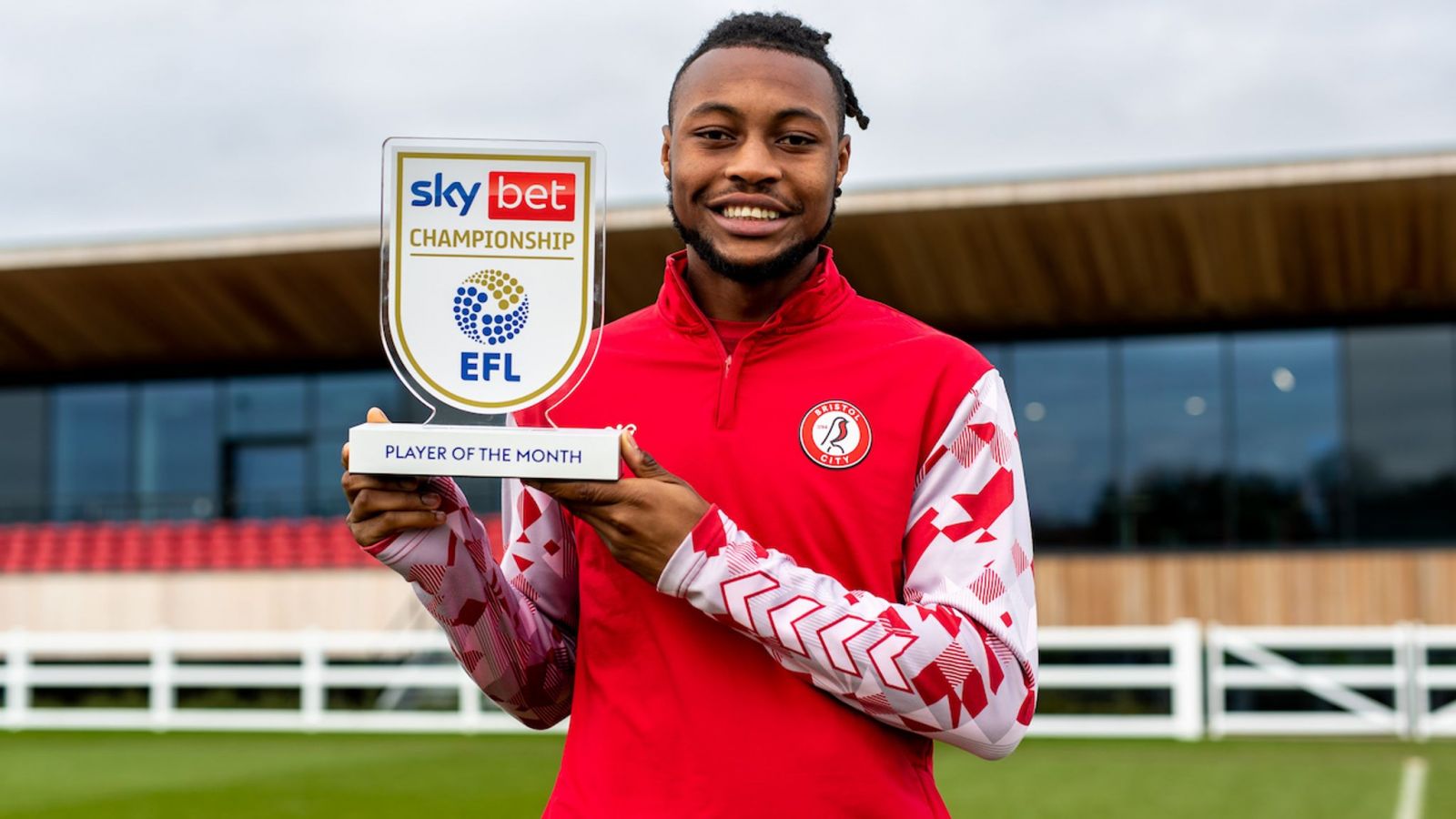 To find out more about the upcoming friendless and to keep up to date with Robins news, head to the Bristol City website.