Moctar and his band will be playing a one-off gig at Thekla in July.

Renowned for his experimental approach to his craft and likened to luminaries such as Jimi Hendrix, Tuareg singer-songwriter Mdou Moctar has been on the road continually since the end of the lockdown.

One of the most vital musicians in contemporary Saharan music, he has forged a career starkly split between lavish weddings in Agadez one night and the trendiest Berlin club the next.

Taking place on Monday 25 July, tickets to Mdou Moctar’s Thekla show are £15 and can be found here.

By the time he bought a real guitar, he has adept at his unique blend of Saharan Tuareg guitar music and his unusual poetic lyricism.

His appearance on an American compilation, Music from Saharan Cellphones, Vol. 1, two years later truly placed the innovative musician on the global stage.

This early prosperity continued with a string of European and US tours, four more albums and a starring role in 2015’s ‘Akounak Tedalat Taha Tazoughai’ - a West African homage to Prince.

His most recent record, Afrique Victime, was released in 2021 and proved the Tuareg guitarist’s most successful to date and was seen by many critics as one of the albums of the year.

The energetic album touches all bases - from field recordings to dynamic blues - and captured the hearts of the likes of Pitchfork, The Guardian and Rolling Stone in the process. 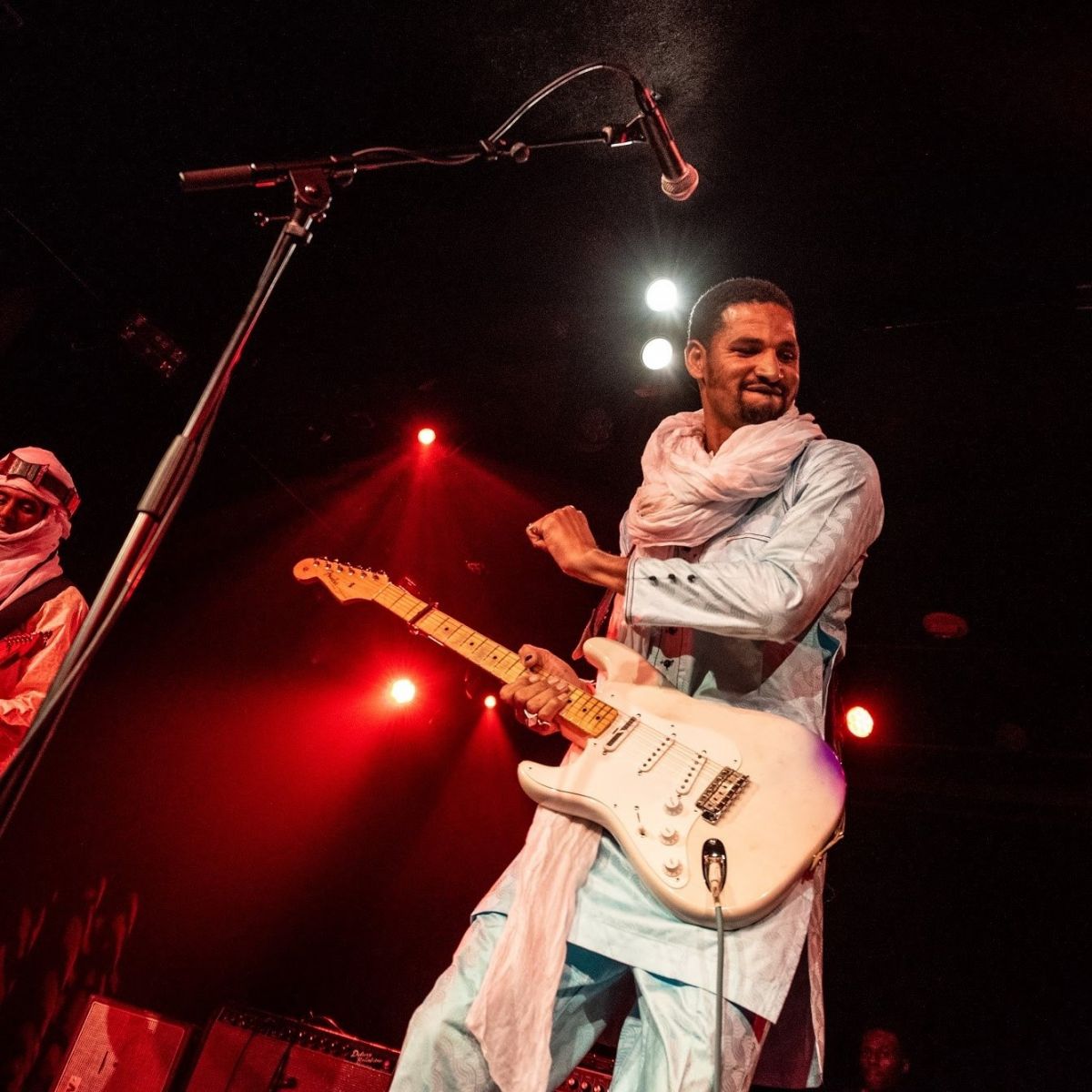 Mdou Moctar has a busy 2022 ahead with a hectic schedule of shows throughout Europe and the US.

In addition to Thekla, the singer-songwriter will be playing UK dates at Latitude Festival, Visions Festival, The Liquid Room (Edinburgh), Foundry (Sheffield), Mash (Cambridge) and Greenman.

Tickets for Mdou Moctar’s appearance in Bristol on Monday 25 July are available here.

A comprehensive list of all the acts visiting Thekla over the coming months can be found on the venue website.