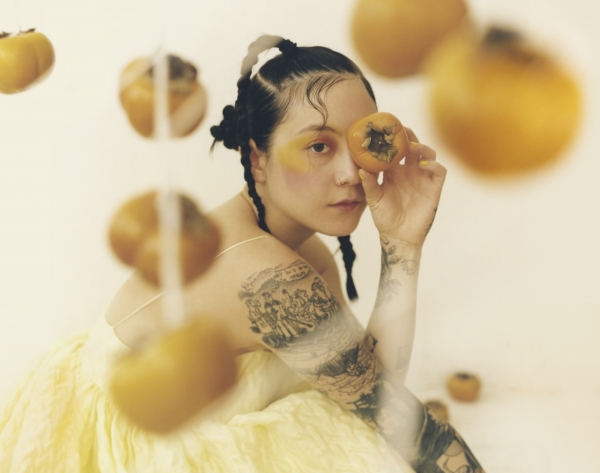 The show was originally scheduled for March but moved “due to commitments relating to the Grammys”.

US-based alternative pop/shoegaze band Japanese Breakfast, who have twice been nominated for Grammys, are heading out on tour later this year in belated support of their 2021 album, Jubilee.

Fronted by well-known Korean American musician, director and author Michelle Zauner, the Philadelphia four-piece have forged a name for themselves in recent years for their dexterous, experimental approach to pop music.

Tickets are still on sale for the band’s appearance in Bristol on Thursday 20 October and all original tickets remain valid for the new show.

Still recovering from Saturday only to discover Bowen Yang wrote my profile for the Time 100 Most Influential People of 2022. Thank you @time and Bowen who kept it a secret all week. What an honor! ???? @peterashlee https://t.co/7pS3MKh3uZ pic.twitter.com/QmW8Waesb5

With Zauner as the main source of ideas and writing, Japanese Breakfast began as a melodic lo-fi solo project in 2013, mainly being heard through online platforms with many of these early songs being used on later albums.

In 2016, the band released their debut record, Psychopomp; a deeply personal record to Zauner that excited a number of prestigious publications, including a 7.9/10 rating from Pitchfork.

2017’s Soft Sounds from Another Planet continued a running theme of personal struggle and trauma within a dream-pop vehicle. Again, the album received critical acclaim; gaining a mention on multiple end-of-year lists.

Japanese Breakfast’s third album, Jubilee, proved a sonic shift for the artist with an epic sound to the LP – something that Zauner attributed to the inspiration of Bjork’s Homogenic. The record was a hit amongst critics and fans alike, leading to an appearance on The Tonight Show Starring Jimmy Fallon.

Zauner has also seen a great deal of success away from her music. As well as directing a plethora of music videos, she is an established author and recently was named in Time's '100 most influential people of 2022' list.

After writing several essays for magazines such as Glamour and The New Yorker, she released her memoir Crying in H Mart: A Memoir, a book that debuted at number two on The New York Times best-seller list. 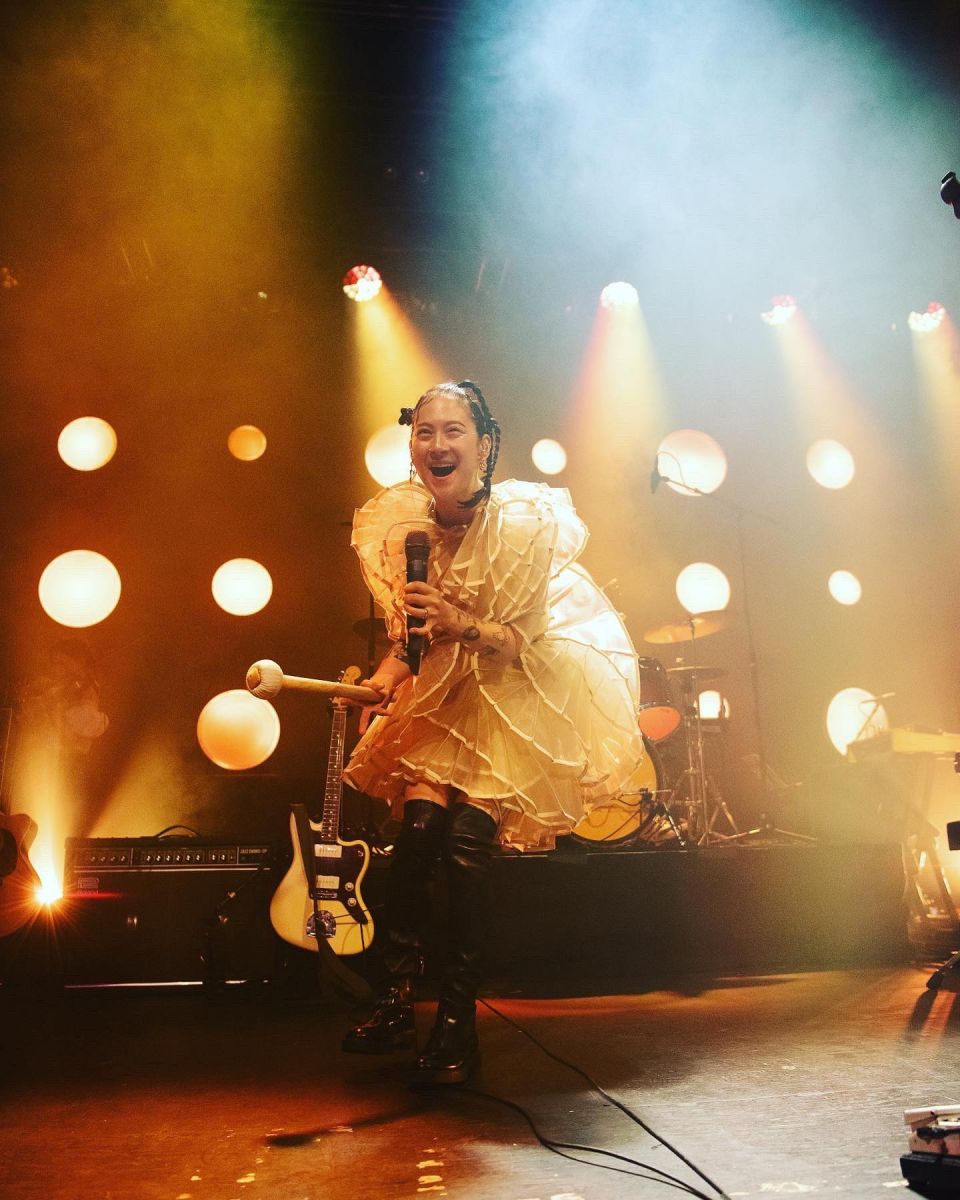 Japanese Breakfast will visit Bristol on Thursday 20 October as part of a delayed tour supporting 2021’s Jubilee. Tickets can be purchased here.

To find out more about what’s coming up at Marble Factory, head to the live section of the Motion website now.