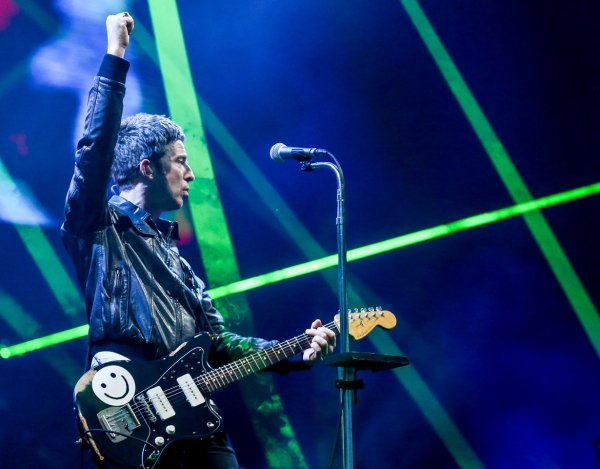 With a recent Record Store Day release in tow and a UK tour just around the corner, the ex-Oasis star is set to kick off the Bristol Sounds series this summer.

Noel Gallagher, alongside support act Confidence Man, will join a host of other artists including Elbow and Paulo Nutini for this year's Bristol Sounds series, taking place on Bristol’s historic harbourside.

With a gig each night between 22 and 27 June, Bristol Sounds is making a welcome return to the open-air Lloyds Amphitheatre.

This year's series will – for the first time – see six headline artists take to the Lloyds Amphitheatre stage as part of its most ambitious lineup to date. Noel Gallagher’s High Flying Birds will open Bristol Sounds 2022 on Wednesday 22 June.

Festival season is nearly here!
For the chance to win a pair of tickets to the gig of your choice across the band’s UK & Ireland dates this June*, tag the person you’ll bring along if you win.
T&Cs: https://t.co/S3hGE20aFu
*Excludes Glastonbury pic.twitter.com/8KpRGmk6Vy

One of the most important figures in British guitar music, Gallagher rose to prominence as the lead guitarist, main songwriter, and co-singer of Oasis.

Writing and performing with his brother Liam, Noel quickly became a popular component of the cultural landscape of the 1990s.

Oasis sprung onto the scene in 1994 with the heavy guitar riffs, melodic hooks and classic pop structures of their first two albums, Definitely Maybe and (What’s the Story) Morning Glory, proving a successful cocktail – placing them at the forefront of the Britpop movement.

Noel left the band in 2009 due to the high-profile tumultuous relationship between him and Liam, and spent some time away from music before returning with Noel Gallagher’s High Flying Birds two years later.

The band’s self-titled debut reached number one in the UK charts, going double platinum. Since then, Gallagher has released three studio albums as well as several EPs and compilations.

Noel Gallagher’s High Flying Birds will be playing in Bristol for the first time since their 2016 appearance at the Downs Festival, where a massive 80-minute set saw fellow rock legend Paul Weller join Gallagher on stage for a rendition of The Jam’s ‘A Town Called Malice’. 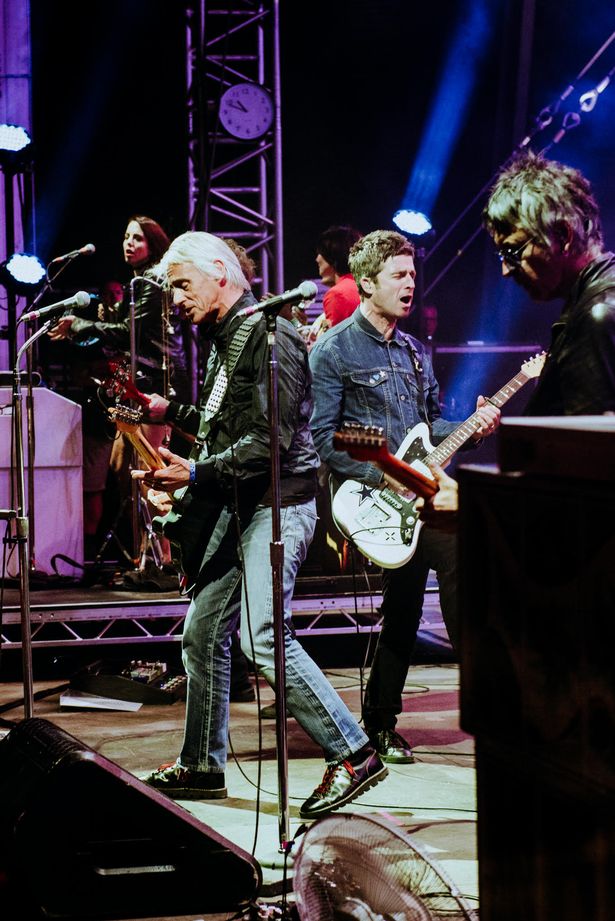 As well as Noel Gallagher’s High Flying Birds, Paulo Nutini (sold out); Elbow; Jungle; First Aid Kit and The War On Drugs will all be playing Bristol Sounds in June.

Tickets for Gallagher’s show on Wednesday 22 June are available to purchase here.