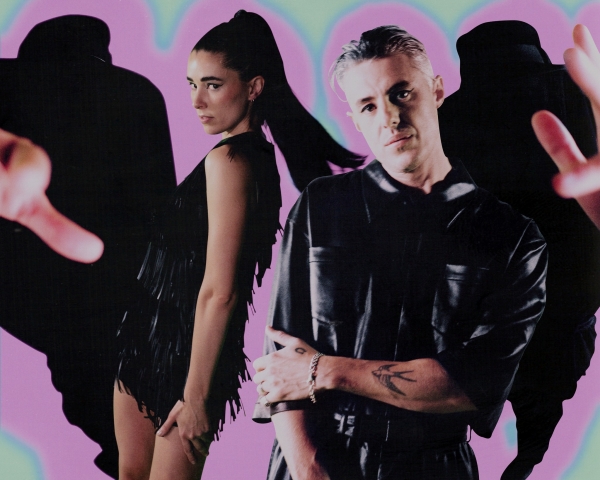 The cult sensations will headline The Marble Factory ahead of a June support slot with Noel Gallagher’s High Flying Birds.

Known for their unique and catchy brand of dance-pop and extravagant live shows, Confidence Man are all set to arrive in Bristol next week, ready to take the stage at The Marble Factory on Friday 13 May.

Following their headline tour, the group will join Noel Gallagher for a string of shows this summer, before playing a host of prestigious festivals including Glastonbury and Madrid's Tomavistas.

Tickets for their Bristol show are on sale now and can be found here.

The four-piece met in the mid-2010s while playing in various other bands in Brisbane’s music scene. Confidence Man was originally conceived as a “kind of joke” before eventually blossoming into a serious project.

In 2017 Confidence Man signed for UK-based label Heavenly Records, releasing their debut single, ‘Bubblegum’, the same year. They have since gone on to release several singles, notably ‘Santa’s Coming Down the Chimney’ in 2018 and ‘First Class Bitch’ in 2020.

Tilt is a celebration of everything fun and bizarre, a captivatingly silly record that encapsulates the very essence of a band that is at once mysterious and unserious. 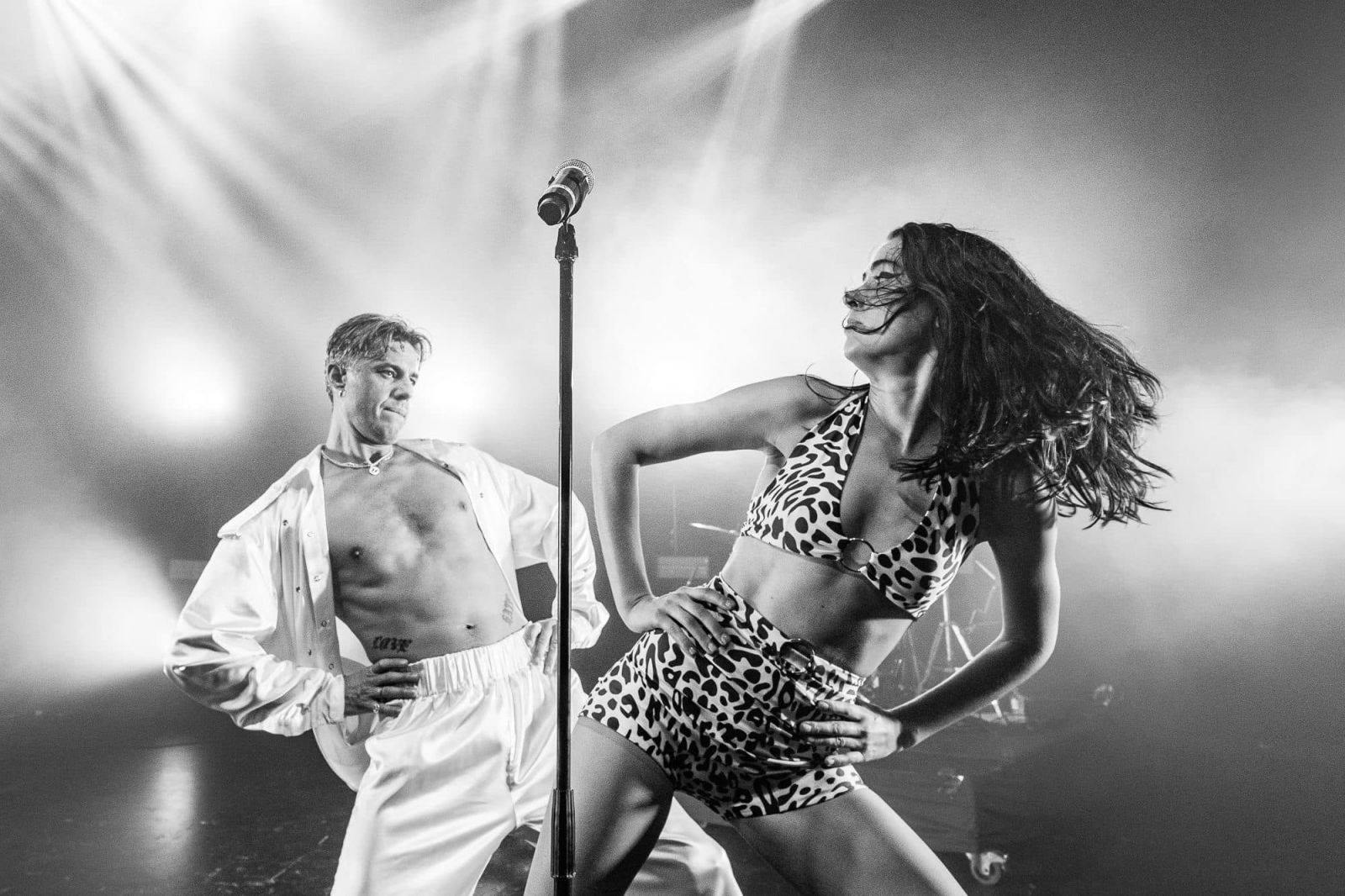 The group’s live shows reflect this with the drummer and keyboard players adorning masks and the singers carrying out acrobatic dance moves throughout and changing costumes multiple times during a performance.

Indeed, during a 2019 interview, Janet Planet and Sugar Bones revealed that both U2 and Noel Gallagher were friends of the band – hence the upcoming support slot with the latter.

As well as the Bristol show on Friday 13 May, Confidence Man’s UK Spring run sees them appear at venues in Manchester, Brighton, London, Edinburgh, Glasgow, Nottingham, Norwich and Cambridge.

Tickets for Confidence Man’s gig at The Marble Factory can be purchased here. For a comprehensive list of upcoming shows at the venue, head to parent venue Motion's website.